The duties of these SASSA employees were to capture and approve payments to SASSA beneficiaries. They were allocated user names and passwords for the security agency's computerised payment system.

During the alleged commission of the fraud, the accused were employed at the following SASSA offices;  Kwatsha in Keiskammahoek, Galela and Ngoqo in Graaff-Reinet and Toto in Cradock.

The four allegedly acted in common purpose and embarked on a scheme to defraud SASSA. It is alleged that on 22 March 2019 the accused  committed the following fraudulent transactions:

• Galela is accused of capturing 303 lump sum payments on pension numbers of existing SASSA beneficiaries who were based in various areas which include Komani, Gqeberha and Mount Ayliff.

• The payments have a total value of just over

• It is further alleged that Ngoqo on the other hand, captured 240 lump sum payments on the pension numbers of existing SASSA beneficiaries who were based in Komani and Mount Ayliff.

• Toto is also accused of capturing 73 lump sum payments on the pension numbers of existing SASSA beneficiaries who were based in Mount Ayliff and Komani.

The alleged fraudulent activities of this scheme were discovered a few days later by the Eastern Cape Provincial Office of SASSA. The office then investigated the matter.

All payments were subsequently recalled and stopped before they could go through the bank accounts. The security agency would have suffered a total loss of just over R5.9 million.

The prosecutor, Senior State Advocate, Leigh-Anne Pillay-Selahle did not oppose bail as the accused have fixed addresses, have no previous convictions or pending cases and co-operated with Hawks for the arrest. However, she requested an amount of R5 000 bail be fixed for each, due to the seriousness of the offence and the fact that a minimum sentence of 15 years imprisonment applied to the offences. 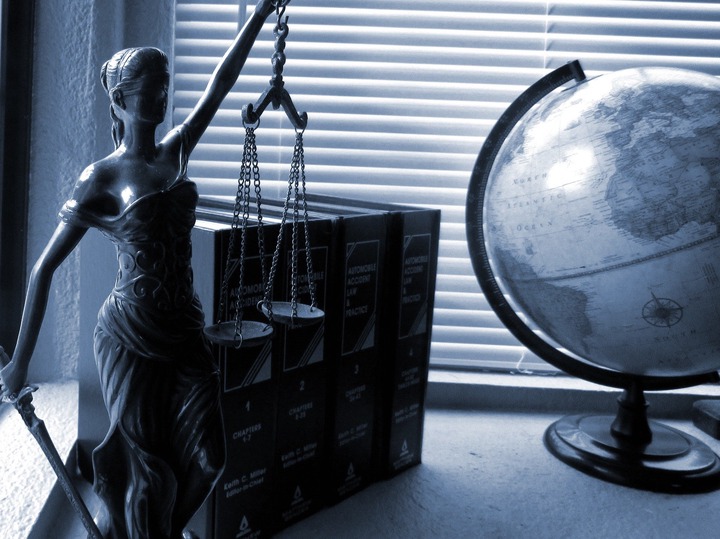 Three of the accused said they had R1 000 for bail, while Toto had R2 000.The court granted all the accused R2 000 bail each. The case was postponed to 15 November 2021 for attorneys to obtain copies of the docket.

SASSA Urges R350 beneficiaries to wait for an SMS before going to Post offices.

These are the cars that you can afford in South Africa with your salary.

“I Told Magashule That This Will Happen, But He Didn’t Believe Me” Zwane Fires Zondo

7 habits to avoid if you want to get rich

Men, Don't Ever Make The Mistake Of Telling Ladies These 3 Things About Yourself Quickly