Sam Mbatha's body was discovered in a burnt vehicle last year, according to DNA results 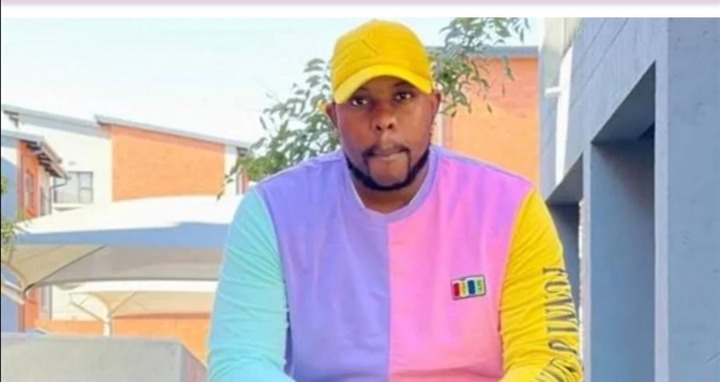 DNA tests confirmed that the charred remains discovered in a burnt car last year were those of Sam Mbatha.

While it was assumed that the killing was a hate crime, the family stated that they could not speculate on the motive.

Following the discovery of the body, four suspects were arrested and were scheduled to appear in court on January 18, 2022.

DNA tests confirmed that the body discovered inside a burnt Hyundai i20 vehicle last June was that of Sam Mbatha, according to police.

Mbatha's body was discovered at a soccer field in Ikageng Section, Klipgat, around 07:00 on Thursday, 17 June 2021.

Colonel Adéle Myburgh, a North West police spokesperson, said on Tuesday that the DNA results would be used in police investigations.

Myburgh stated that after the car was discovered burned, initial investigations led police to a house in Phutha Section on June 21.

The house was searched, and the team discovered bloodstains on the floor, under and on top of a bed, and on the carpet in one of the bedrooms."

Myburgh also stated that an axe suspected of being used in the commission of the crime was discovered on top of the house's roof. The gruesome discovery led to the arrest of four people: Arthur Khoza, 19, Thato Masetla, 22, Junior Modise, 21, and Mahlatsi Nkuna, 21.

They are scheduled to appear in the Ga-Rankuwa Magistrate's Court on January 18 on a murder charge.

Mbatha was one of 18 LGBTIQ+ people murdered in South Africa since February 12, 2020, according to Mamba Online.

Mbatha family spokesperson Kgomotso Sepeng told News24 on Tuesday that they did not know whether Mbatha's murder was a hate crime at this time.

"There were rumors flying around. We can't say yes or no because we don't know the details "He stated.

Sepeng went on to say that even though it had been months since the incident, the Mbatha family was relieved to finally receive the DNA results.

Sepeng stated that it was now time for justice for their loved ones because Mbatha still had a lot to offer the world and his career was just getting started when he died.

"He was well-off for himself and his family. He was the breadwinner, and we expected more from him because he was about to turn 25. Concerning the suspects, we believe they are the correct suspects; we expect nothing but justice in this case "Sepeng stated.

Mbatha is survived by two sisters and his mother. According to his family, he will be remembered as someone who was upbeat, entertaining, and ambitious.

"If you ask everyone, Sam was a lot of fun. He made everyone laugh; he was a very positive person who was ambitious and had big dreams. He took on every challenge and loved everyone, regardless of who they were "Sepeng stated.