By ArthurM (self media writer) | 1 year ago 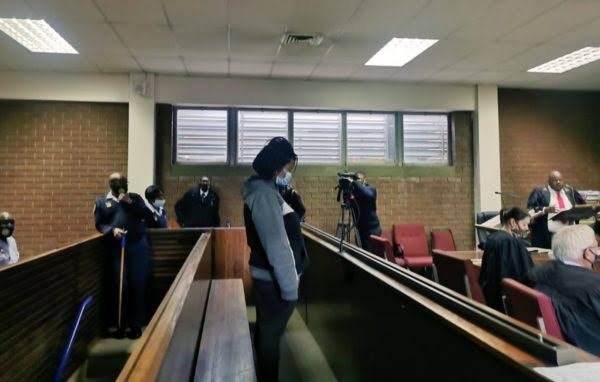 Traditionally, homicide has been a private matter between family members, associates, and friends.' Given the rational assumption that one will have more justification to kill a friend than a stranger, this fact is not shocking. It would appear that partners and other close friends and family would have the most incentive to destroy each other.

The Thohoyandou Magistrate's Court in Limpopo denied bail to a 34-year-old woman accused of masterminding her husband's murder and her co-accused on Thursday.

The court called a witness from Home Affairs to testify about the two identity books belonging to Nemaranzhe, the suspected mastermind behind the murder, during the bail hearing last week.

After filing a bail application in January, Nemaranzhe and her co-accused, Madega, were rejected. They were refused bail because they posed a flight risk, according to the court. Mudau and Nemutandani, the other two defendants, had already dropped their bail applications.

The hearing has been rescheduled for May 14th to allow for further review.