The police are pleading with the members of the public to provide information that will lead to the arrest of suspects who are responsible for the Tulbagh Mass murder that took place, where nine people were attacked by gunmen.

The Western Cape Serious crime unit has been investigating the circumstances that lead to the violent incident in Tulbagh, where four men were gunned down in an apparent assassination.

The police are still investigating the matter in order to find the suspects and at the moment they do not have any clues as to who did this evil act of crime, however we have been hearing about a brewing war in the area and perhaps that is what is happening.

The investigators are desperate for any information that may lead to arrests, because them at is the only way they ensure that the suspects are punished for their crimes and they also get to go home knowing the suspects are removed from the streets.

At approximately 21:00 an unknown number of suspects ambushed the group while they were socializing at a residence in Jooste Street Tulbach and shot at all of the victims, the whole incident was quite alarming to many people because it happened so quickly.

Four men who were 30, 32,33, and 37 years old were murdered and a fifth man was admitted to hospital for further medical intervention so that they can be able to revive him. The three females and one male escaped the attack unharmed, clearly they got out of there before the suspects could see where they had went when the assassination took place.

The police are dragging their feet when it comes to this because they are supposed to be on top of their game right now, but they are showing very doubtful results that many members of the public are concerned about and they need to ensure that this is so etching that can be prevented to ensure that it does not happen again. 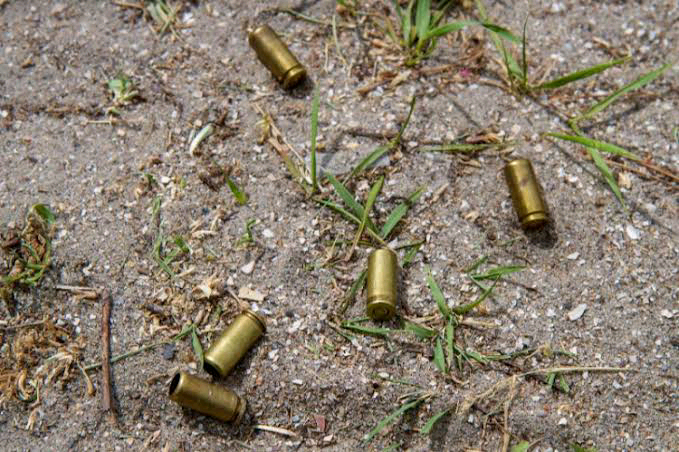 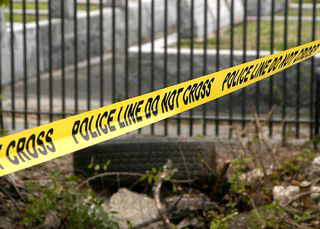