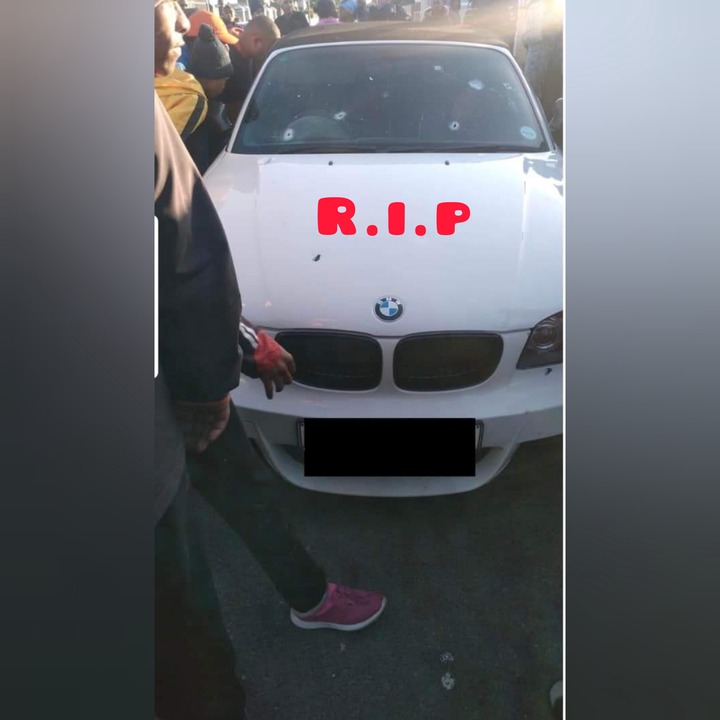 An alleged gangster was shot and killed while his friend was left wounded in a shooting in Manenberg. According to information received it is said that two men were travelling in a white BMW visiting 2nd Avenue in Sherwood Park when they were attacked by a group of suspects. The 45-year-old driver seems to be the one that the suspects were targeting and it is said that he was shot right directly in his head and died on the spot, while the 18-year-old passenger was left injured. 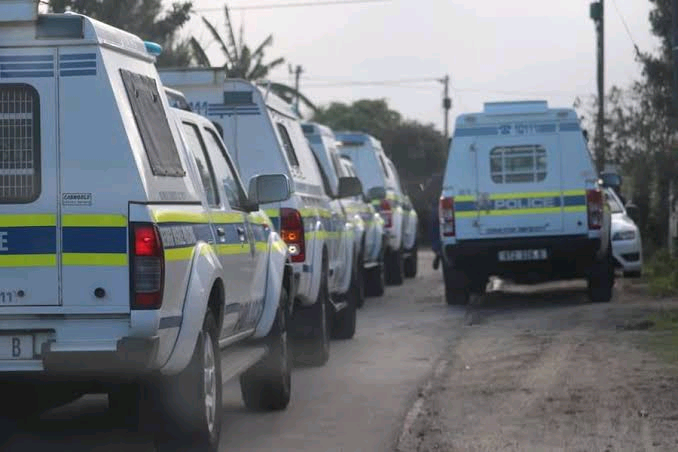 Paramedics were called to the scene to attend to the two patient but when they arrived it was discovered that the driver was shot in the head had succumbed to his injuries, while the 18-year-old was still alive and had to be stabilized before being taken to hospital for further care and treatment. The current condition of the passenger is not clear at this stage, when police investigated the scene they found a 9 mm pistol. 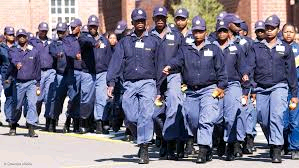 It is also not established if the car was being driven or stationary at that point one the incident happened but it could be send that the shots were fired at a very close range. So far no arrest has been made and police are urging members of the public with any information that could lead to the arrest of the suspect to come forward. It is presumed that this could have been it but it is not known at this stage what led to such and possibilities are that whoever sent for the hit obviously wants to take over the territory of the other gangster. This is something that is very common when it comes to gangsterism, which is why one always has to be prepared for whatever happens. What's your take on this matter?

Is Drinking A Beer A Sin According To the Bible? See What God Real Hates