Six people were injured in Seven Fountains on Sunday night, one of them seriously, after a mob targeted “outsiders” in apparent retaliation for a stabbing after a drunken fight.

Police reinforcements moved into the area early on Monday and a case of attempted murder has been opened.

Police spokesperson Sergeant Majola Nkohli said the Gqeberha public order police and units from neighbouring stations were on standby in the rural settlement 20km west of Makhanda on the N2, after conflict erupted around 9.30pm on Sunday.

“Several people were injured in fighting that broke out there last night,” Nkohli told the Dispatch on Monday.

“Six people were taken to hospital. One of them was seriously injured and taken to Gqeberha for specialist emergency care.”

An anonymous voicenote circulating via Whatsapp groups claims that a fight broke out between two men at a drinking spot on Sunday night. 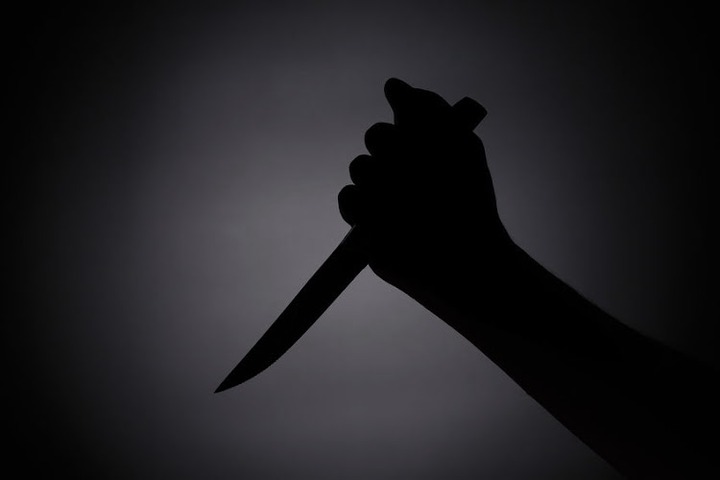 According to the voicenote, one of the men was a “foreigner”.

The voicenote describes gruesome details, including that the victim’s intestines were left hanging out after he had been stabbed.

Current PR councillor and ward 14 candidate for the November 1 elections, Siyabonga Bashe, who lives in Seven Fountains, said a mob going from house to house on Sunday night appeared to be looking for “people from outside” in what appeared to be retaliation for the stabbing incident.

“There are quite a few people in Seven Fountains from other places,” Bashe said.

“People from Limpopo, Mpumalanga, as well as people from Zimbabwe and Mozambique. It looks like those were the people [the attackers] were looking for.”

He and other residents were woken in the early hours by someone with a loudhailer.

“They were saying that someone had been stabbed earlier and that now [in retaliation] people were breaking into people’s houses and attacking them. This morning the place was full of police,” Bashe said.

Bashe was shocked to discover that a friend he’d been watching soccer with earlier was one of those attacked.

“Things are calm now, but I’m not sure what the plans are of that mob who attacked people last night,” Bashe said.

“It is a challenge when people are drunk because no one can control them.”

Nkohli said a case of housebreaking and a case of malicious damage to property had been opened. Two houses had been broken into last night, Nkohli confirmed.

“There is no further information regarding the incidents in Seven Fountains last night or what triggered them.”

Nkohli did not confirm the version of events described in the voicenote.