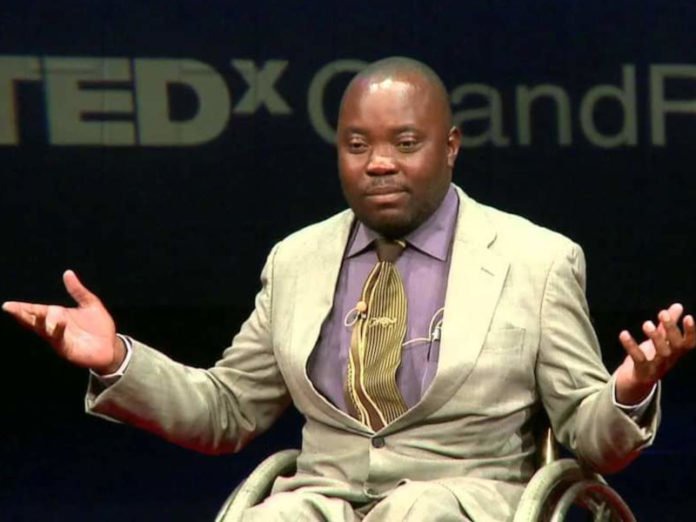 No one can ever understand what goes on anyone's mind until the unthinkable happens. People have a lot of mental health problems which we will never know about until it is late.

A former deputy speaker for Malawi Parliament Clement Chiwaya committed suicide right in front of the speaker of Parliament, Fiona Kalemba. He used a gun to shot himself in the head. According to a report Chiwaya who was a former cabinet minister between 2014 and 2019 went to his former employer to have his benefits pushed over. These included a car that he used during the time modified enough to suit his physical disability. 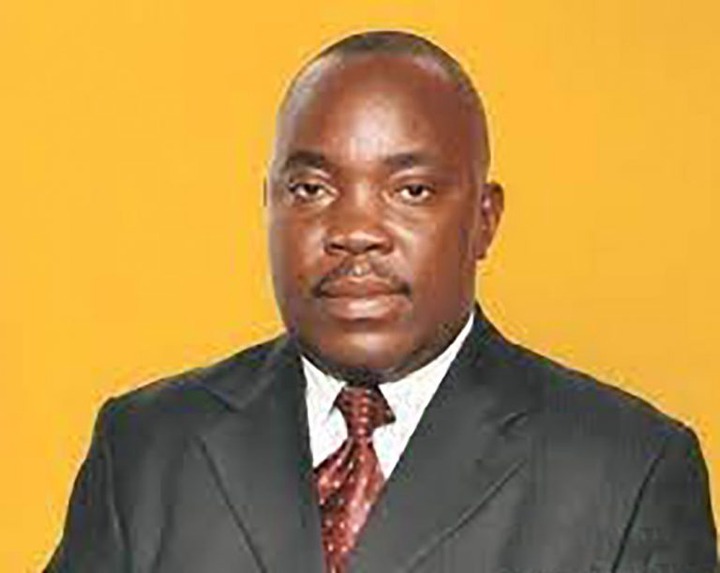 He had complained during the beginning of the year and approached the Country's Ombudsman to seek that the vehicle must be changed to his name as it still showed that it is under the government. But the Ombudsman asked the Parliament to get another vehicle for Chiwaya and modify it for him to accommodate his disability. He expected the thing to be done by the end of June but up until now, it was not the case. He released a statement and said it depressed him to beg for something that rightfully belonged to him.

It further said he could have killed people with the gun but he choose to end his life alone. Police were called to the scene and an investigation is underway. This is a wonder that no one will come to know exactly what happened. If Chiwaya was disabled and he needed a car that made his life easier why would the government delay the arrangement, could he have ended his life as he was struggling to get to work? At this stage, not much information is given except his suicide that occurred in the parliament. Since the investigation is underway we hope the reason behind his suicide will be exposed other than what we were given. 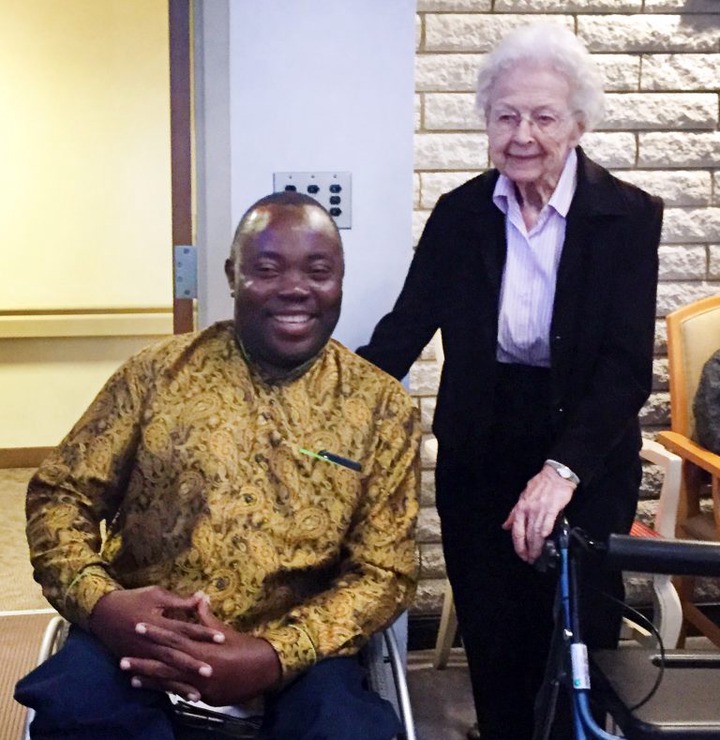 Please feel free to share, comments and remember to follow me for more articles. God Bless you all.