The wife of one of the victims was left wounded after the gunman, who came from the bushes, opened fire on them.

The attack has left the villagers in the Majola area fearing for their lives as they say they don’t know the motive behind the attack on the men, aged 62 and 70, on Wednesday morning. 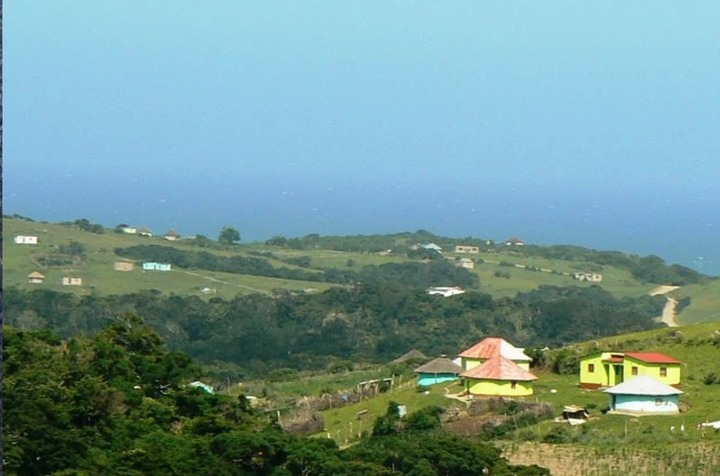 Police have called for assistance in arresting the perpetrator of the brazen attack.

Another pensioner was gunned down on Friday morning at his home, according to villagers. Whoever is behind the attack remains at large. Police spokesperson Sergeant Kaya MatolaMvanyashe said: “It is alleged at about 8.30am three elderly people were on their way to Mhlotsheni locality when they were accosted by an unknown male suspect who appeared from the nearby bushes and fired several shots at them."

Police were still checking on the circumstances around the third murder at the time of writing. 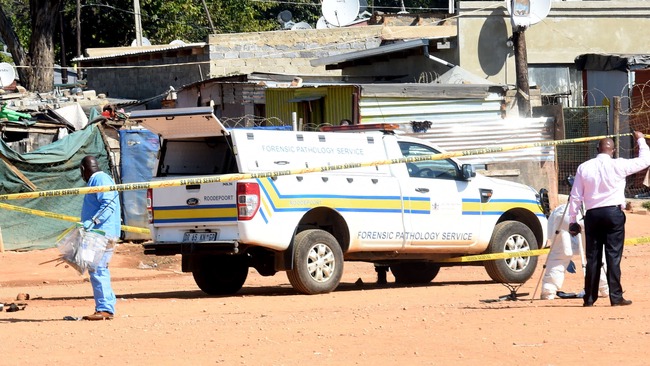 A community leader said residents were living in fear, not knowing whose life would be taken next.

Ward councillor Bulelwa Mjakuja on Friday told the Dispatch children and teachers had stopped going to schools in the area out of fear for their lives.

The killing of the elderly men comes after two relatives were gunned down in the village in March, while several other relatives were wounded and hospitalised.

PAINFUL: A Secondary School Learner Was Killed For a Cap After This Happened. May his Soul Rest Well