The South African security system has adopted a zero-tolerance policy for all forms of lawlessness, particularly those that damage our country's economy and worldwide reputation. Since around a decade ago, there has been an increase in the number of crimes committed in the country. 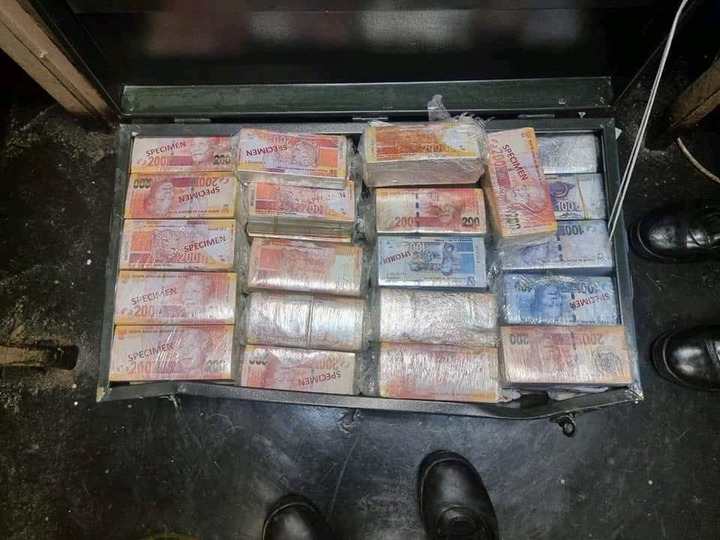 This includes kidnapping, housebreaking, cash-in-transit robbery, burglary, car hijacking, rape, illegal mining, and cable theft, among other crimes. Despite official efforts to put a halt to this heinous act, this problem has continued to worsen.

Another terrible tale emerged from Tshwane earlier today. According to the Tshwane Metropolitan Police Department, a laboratory producing all denominations of South African cash has been successfully busted.

The raid was performed following weeks of intelligence gathering and a tip from the general public. Tshwane Metropolitan Police officers stormed the laboratory and apprehended a man (name withheld) sought for money laundering.

This was said in a Twitter message issued by Beast of News:

A man wanted for money laundering was apprehended ".