What Were Fikile And Ramaphosa Thinking About Posting This About Mama Winnie?

With great thanks to the economic freedom fighters, almost the whole of South Africa is very much aware of the fact that it was the late Winnie Mandela's birthday on Sunday. They went above and beyond on making sure that their building that will be named after her was finished and unveiled on that day. They placed her name on a pedestal in ways that the ruling party which she was a part of her whole life failed to do. Fikile Mbalula and Cyril Ramaphosa then posted something out of panic that placed them in hot water. 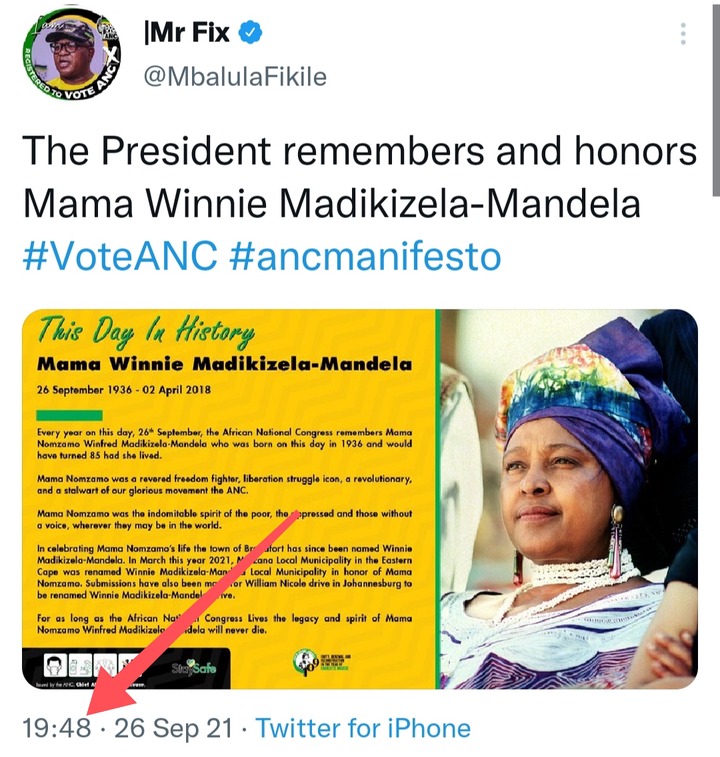 This was posted at around 8 p.m. on Sunday which was 4 hours away from the end of the day. This then had many South Africans wondering what exactly was the whole African national Congress doing the whole day to not post this. It would seem that they were too busy campaigning for votes in townships like Tembisa to even care to post such. The votes to them were more important than posting about Winnie Mandela.

South Africans quickly started attacking the transport minister for posting such a post at 8 p.m. They said he would have rather not say anything than expose how much they do not really care about the late Winnie Mandela. The EFF posted the same thing in the morning 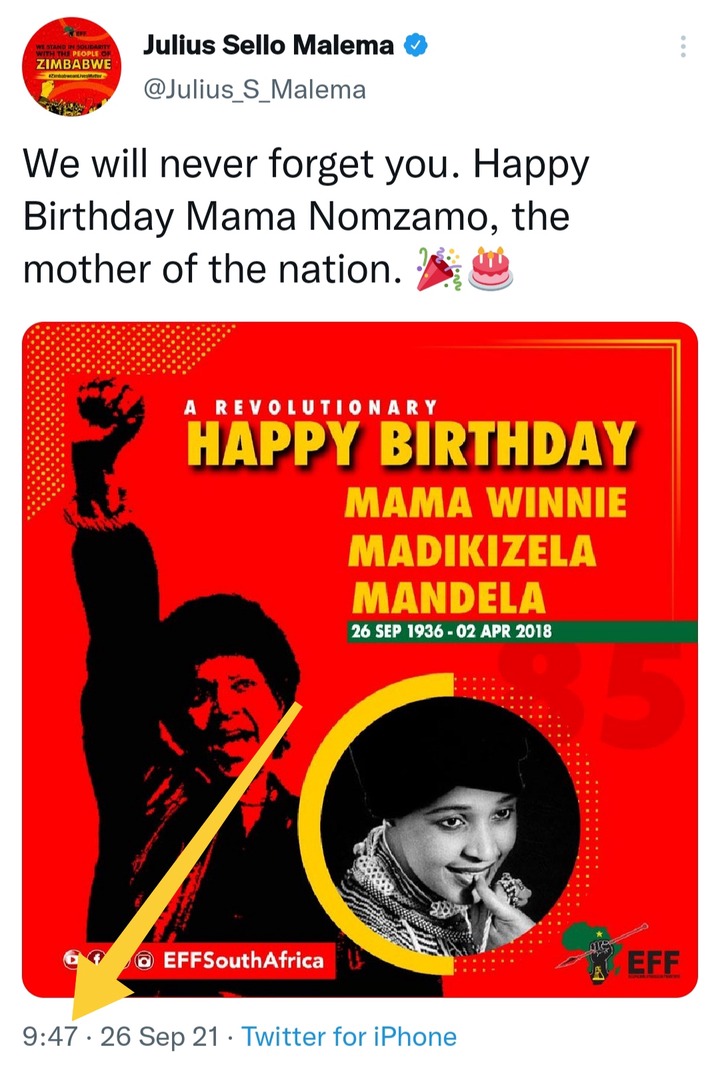 It is obvious that both the transport minister and the president of South Africa did not think about it before posting that picture. It would seem like they were copying the economic freedom fighters and trying to steal a little shine that they were getting the whole day. The leader of the EFF posted about her birthday early in the morning and also unveiled the building that they made for her. Either they just kept quiet about the whole thing or they should have also started celebrating her early in the morning before the EFF if they really cared. 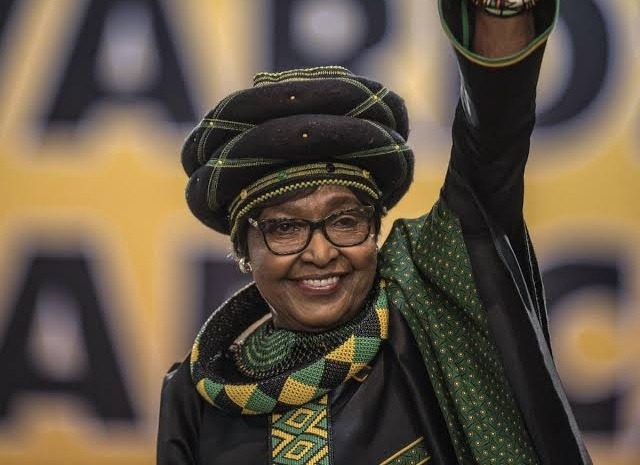