By Trending_News (self media writer) | 6 months ago 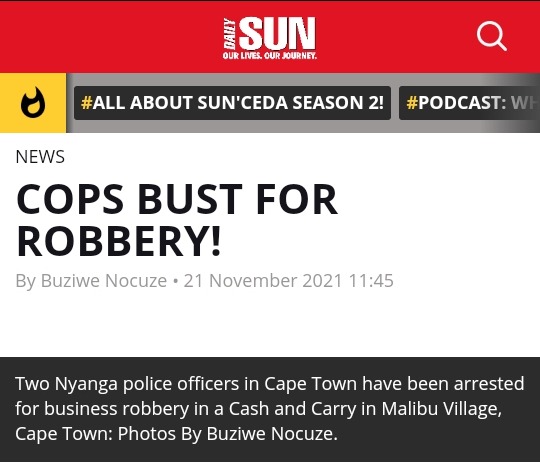 If police officers are the onces who commit crime in South Africa then when will people run to if they are under attack. Police station is a place where law is enforced and those people wearing police uniformed vowed to protect the country and to stop the crime not to make other people's lives difficult. 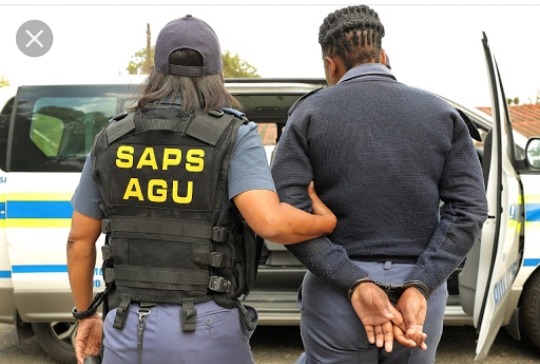 NYANGA police officers in Cape Town have been trending lately for all the wrong reasons.While the community was still shocked about the three cops from the same station who went to work drunk, there’s another incident that took place last week, where other cops were bust. 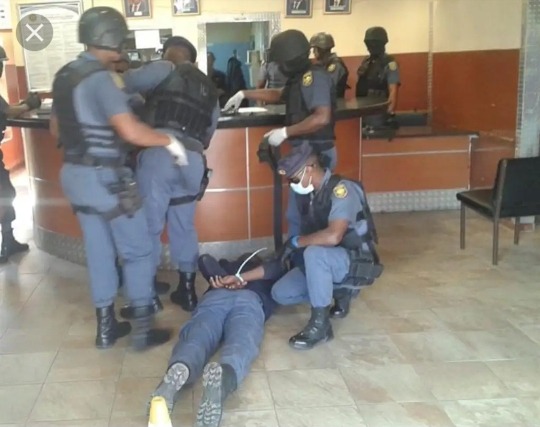 Captain Frederick van Wyk said Kleinvlei police were investigating a case of business robbery after an incident at Cash and Carry in London Way, Malibu Village.Two suspects aged 31 and 44 stationed at Nyanga Visible Policing have been arrested by the Blue Downs Cluster Tracing. Van Wyk said the two had already appeared in Blue Downs Magistrates Court. He said investigations were continuing and more arrest were expected. 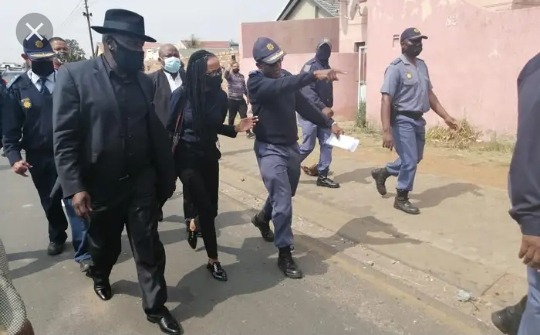 He said many people had complaints about cops. When the lockdown started, these members were abusing the communities, they were always accused of taking their booze away and some people protected them. These incidents are showing everyone the behaviour of the police officers. The residents said the only solution to this was harsher jail sentences. 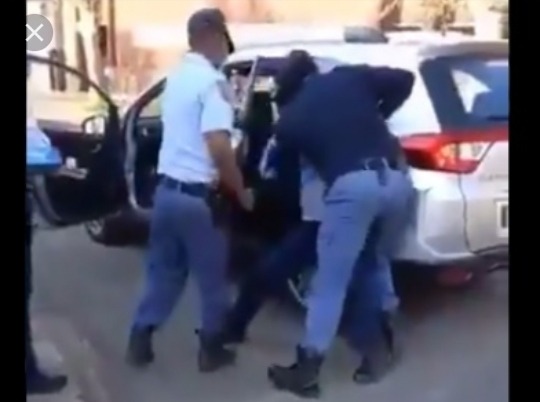 People are no longer trusting police officers they way things have turned from bad to worse. Even if you see a police officers stoping you on the road, you will have doubts before stopping because you never know if they are real police officers or criminals. These members know the law , they should get double punishment from what other offenders get. They are undermining the same law they should be uploading.

Police officers sleeping on duty, have a look at the photos

"Went to private school" A guy left Mzansi impressed after posting this picture in public.

My husband is sleeping with my daughter

"Tonight On #Skeem Saam: Out Of Anger Celia Has A Word For Principal Thobakgale "