At a time when the nation is riddled by s crime, it is necessary to find ways which can lead to the issues regarding criminality being addressed once and for all. The authorities in this country might think that they are putting in measures to deal with crime, but very few can argue that the methods being implied are effective. 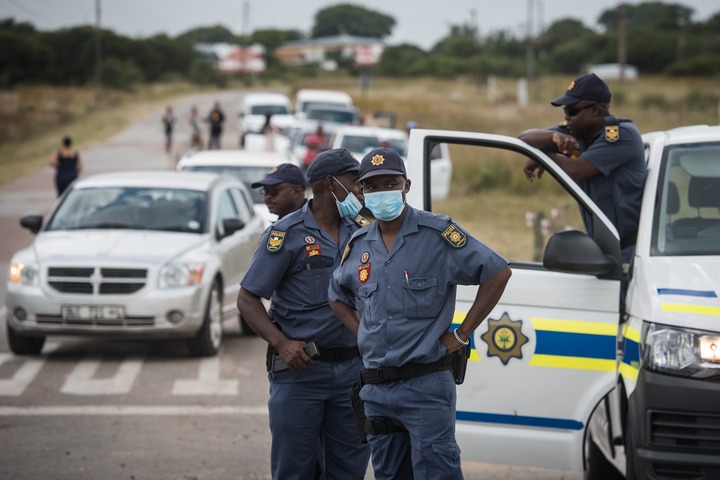 An arms amnesty was seen as a joke of the century as only a handful of firearms were handed over to the police. Since then, criminals have continued with their business as usual of torturing residents with unlicensed firearms.

In a report which was published by the SAfm News on the 25th of October 2021, two dangerous criminals were dealt with a heavy blow. Their families whom they were feeding with ill-gotten wealth have been left orphaned. Community members decided to take the law into their hands and decided to give two suspects capital punishment. 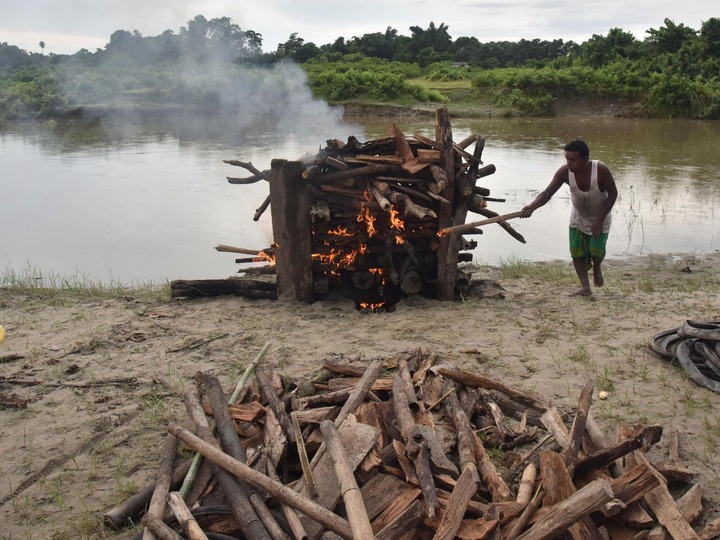 However the members of the South African Police Services have come into play as they are now demanding answers. The police in the North West are reported to be now appealing for information that might lead to the arrest of perpetrators who were behind the attack on the two suspects.

This follows the discovery of two bodies at a village near Jericho. The badly burnt bodies of two men were found by villagers close to a bridge at Klipvoorstad village.

In an article that was published by SAfm News, it was stated that the police spokesperson Amanda Funani claimed that the two were apparently implicated in ongoing stock theft cases in the area. 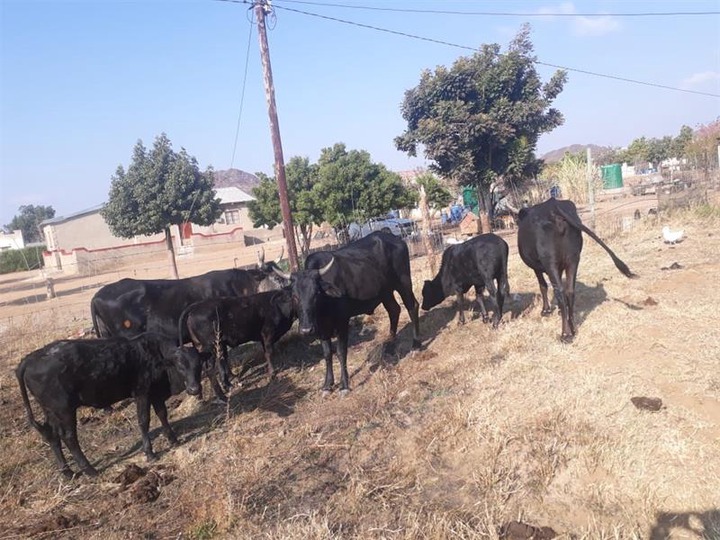 Several residents in the area had been losing their livestock to thieves and the police officers were being alleged to be not putting enough effort into the investigations.

The two are believed to have been caught in the act and the community members decided to administer a punishment they deserve. No arrests have yet been made regarding those who attacked the two suspects.