By Mosware (self meida writer) | 26 days

The former Economic Freedom Fighters (EFF) spokesperson and current member of the National Assembly of South Africa Dr Mbuyiseni Ndlozi, is accused of raping a woman in the early hours of Friday morning according to police statement. The EFF's MP who is married facing some serious allegations. 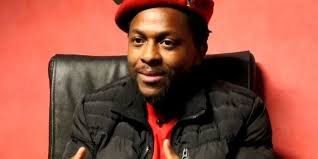 This is not the first incident labeled against 'The People' s Bae' on woman abuse, but the recent one can derail his political career. According to the statement the rape accured in an upmarket penthouse in Sandton at a party. After the woman had drinks with Quinton, till 3 am, she started to feel dizzy and set on a bed. Then Quinton came to the door and asked if she was OK, and later discovered 'Quinton' was actually the EFF MP Mbuyiseni Ndlozi. 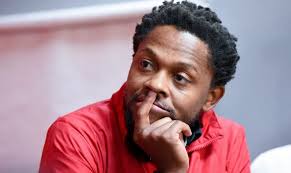 The women searched on social Media, and found Ndlozi 's middle name is Quinton, and she was able to match the facial appearance of Ndlozi and Quinton. In responding to the allegations Ndlozi said this is a pure mistaken identity, as he was not in that place during that time and he does even know the woman. 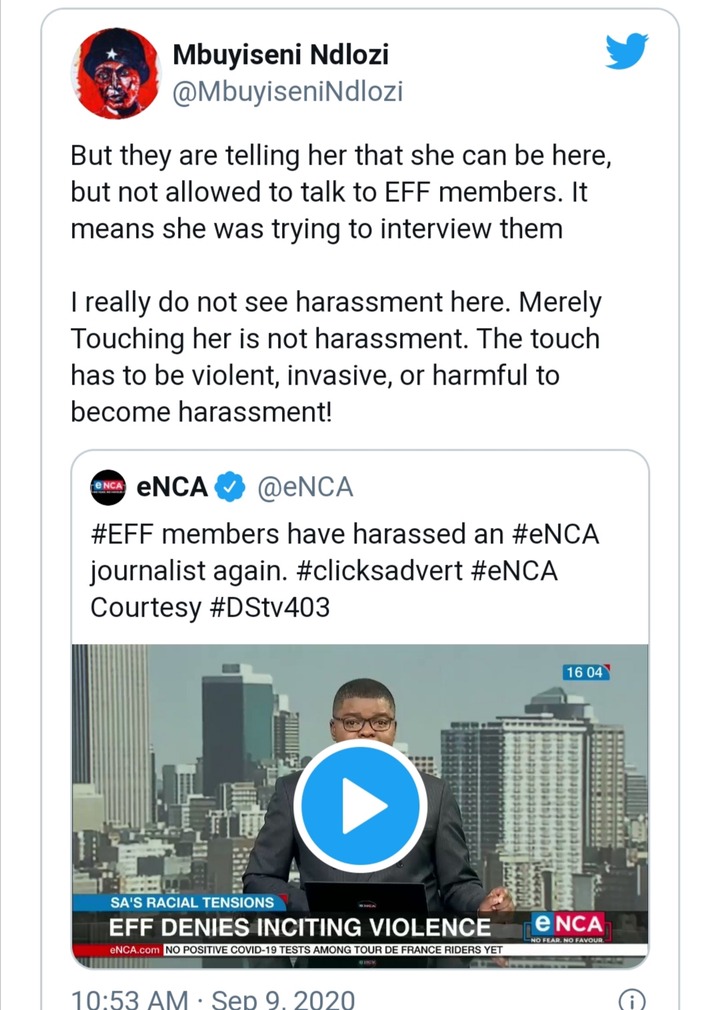 Ndlozi has been on the news previously and was criticised on how he viewed gender based violence, which is on the rise in the country. He was slammed for his respond, after an eNCA journalist Nobesuthu Hejana was harassed by Economic Freedom Fighters (EFF) protesters outside a Clicks store in Plumstead, Cape Town.

Ndlozi then Tweeted the following In responding to eNCA journalist harassment "But they are telling her that she can be here, but not allowed to talk to EFF members. It means she was trying to interview them. I really do not see harassment here. Merely Touching her is not harassment. The touch has to be violent, invasive, or harmful to become harassment!" and many where not happy with his tweet.

Content created and supplied by: Mosware (via Opera News )

Prime Minister Mangusuthu Buthelezi Has Confirmed that The Zulu King Is In His Throne: (Opinion)

READ: Zulu King Life Is In Danger Once Again

OPINION: In ANC There is no Difference Between Leadership and Their Followers

After Being Pronounced A Zulu King, Misuzulu Is Taken Away With Spears And Guns Drawn. Watch Video

Ace Magashule told ANC NEC meeting that he is not suspended