Dloz'lami: "Male ancestors do not like muthi" on this weeks episode

By Ndumiee (self media writer) | 3 days ago

This week was teased heavily on Moja Love as we saw Thembi in the yard of the Ngubane family, pacing back and forth while repeating that she was not going to enter the homestead. If you're not a frequent viewer, Thembi goes into the homes and consults with the family to connect them to their dearly departed. But this week, Baba Ngubane was NOT determined to enter his own home. 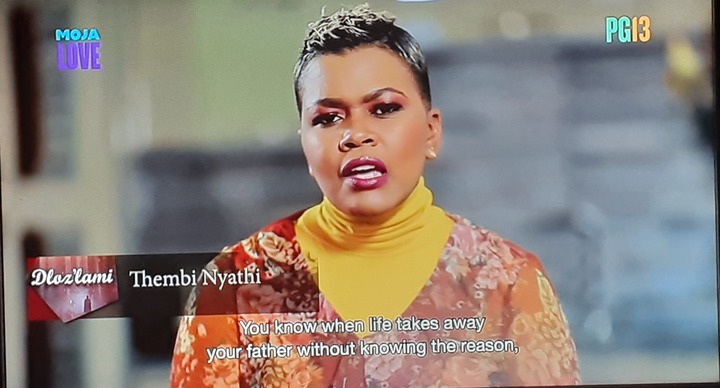 After much dramatic pacing and repeated assertions of something going on in the household. He pointed out a spot just outside of the house to show that someone had placed muthi to tie down the people of the home and make sure they never succeed at anything that they try. Whether that is jobs or commerce, it doesn't succeed. 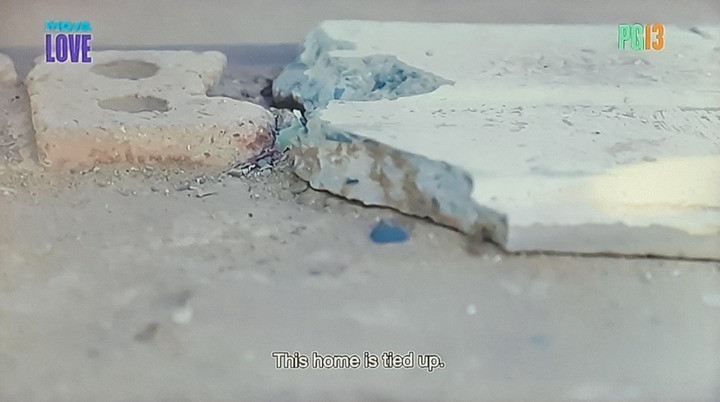 After Thembi and the Ngubane family had gathered in an open field. The only son was brought forth as the patriarch was furious with the women of his family. Why was he angry? They are using muthi. It is something I didnt expect him to accuse them off as he spoke to his son, asking him to smoke on his behalf. 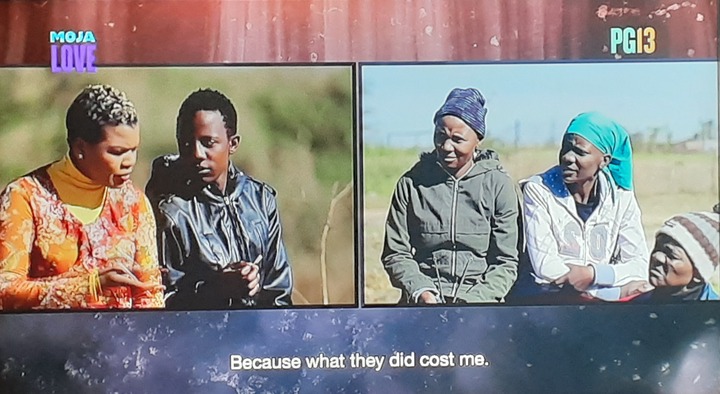 He made it clear that he did not approve of what they were doing to each other, using muthi to fight their battles with each other. But more importantly, that it is not what he expected from his wife. That he would die so mysteriously and she would not bother herself to find out the truth. He did not even want to address them. He would just occasionally give an order for his son to "smoke" on his behalf. I think it surprised me that a family quarrel would result in people going as far as using muthi. I can understand why the male ancestors wouldnnot approve of this. As a result there is discord in their family and a deep underestimation of the son. His father warned him about keeping on the straight and narrow. He also warned the women in his life that they must stop what they're doing. 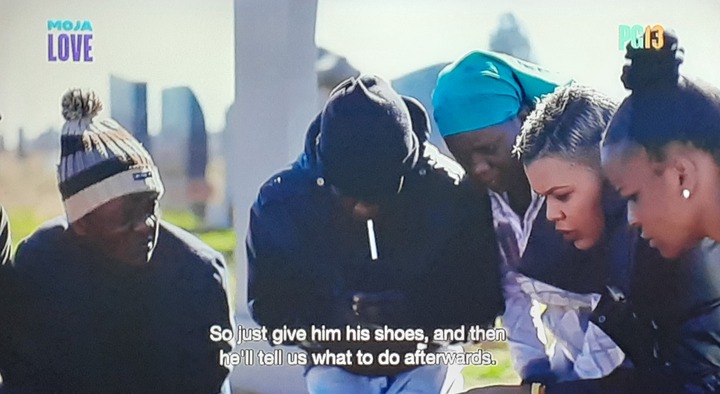 In the end, he got his shoes that they buried him without, confessing that he got them for his son. For him to step up metaphorically and literally. I really hope the family will fix things in the future instead of going on like this. Did you watch? What did you think? Do you also think the subtitles could be a bit bigger?

Men Before Approaching A Lady Read This Information For Your Preparations.