This can be an eye-opener to a lot of people, to know that smuggled cars through cross-border was never a work of ordinary people alone. They are legal people that have been involved in these illegal activities.

There are people of uniform, people of high positions, that are involved in a this car smuggling. So a lot of people would just see it cars crossing over the border to Zimbabwe, and they just blame the Zimbabweans for it, they don't look deeper into the matter to check how is it possible, that they can be able to cross over the border with a multi-million rand car without papers?

This kind of activity and this kind of smuggling has been happening for quite a long time. We have seen a lot of Zimbabweans that are driving machines that they never bought for an exact price. Machines that they stole, or that they bought from someone at a cheap price. Most people that are in this, especially if they hold a position of honour, they don't have to do the job themselves. They just employ people that are going to do their dirty work, they establish a depot next to the border, where they are going to put their cars.

The depot can be hidden somewhere, and they have got their special customers that they are going to sell these car very cheap, and not just special or specific customers, but they also have connections with the people that are working at the border. 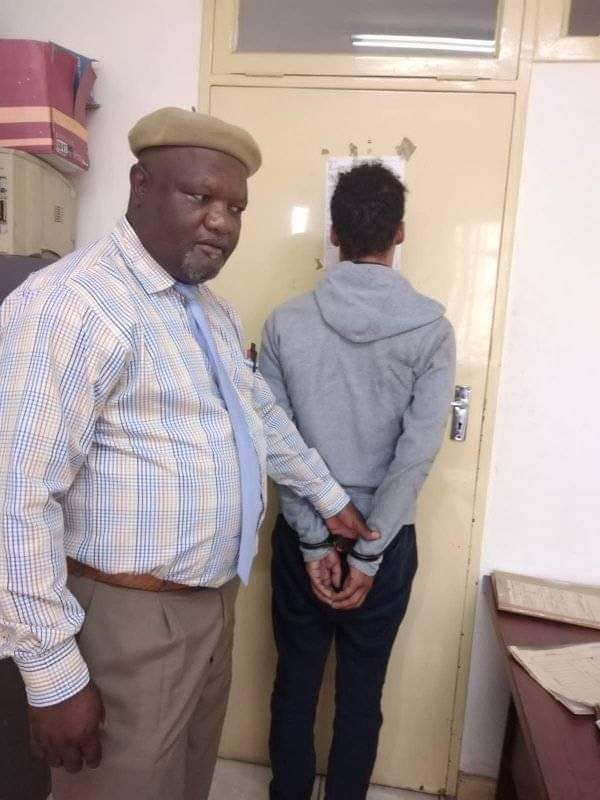 The suspect forms part of eight SANDF members who were arrested in North West, Free State and Northern Cape provinces on 21 June 2021 during a sting operation between the Hawks, National Intervention Unit and SANDF members under the project dubbed “Night Vigil’. The other suspect was arrested last week in Northern Cape.

Between 2017 and 2019, the accused were deployed at Beitbridge Border Post to protect the territorial integrity of the Republic of South Africa. Instead of carrying out their constitutional mandate, the accused allegedly connived with vehicle smuggling syndicates to smuggle stolen vehicles through the Limpopo River. It is further alleged that each vehicle would pay R15 000-00 that would be shared among themselves.

The accused were on the radar of the Hawks until they were arrested. The suspect will appear in the Musina Magistrate’s Court soon to face corruption charges.

The other eight accused persons are currently out on R3000-00 bail and they will appear again on 25 October 2021.