One of Botswana's most wanted murder suspect has been arrested in South Africa.

Tshepo Mmolawa stands accused of murdering his girlfriend Keneilwe Macheng (26). She was also a police officer.

Mmolawa is facing two charges in South Africa, one for being in possession of a vehicle stolen outside South Africa and secondly being an illegal immigrant.

Here at home, Mmolawa is wanted for murder, arson, and theft.

According to a high-ranking source at the Ministry of Defence, Justice, and Security, South Africa is against the death penalty and convicted murderers easily escape the hangman’s noose in that country. 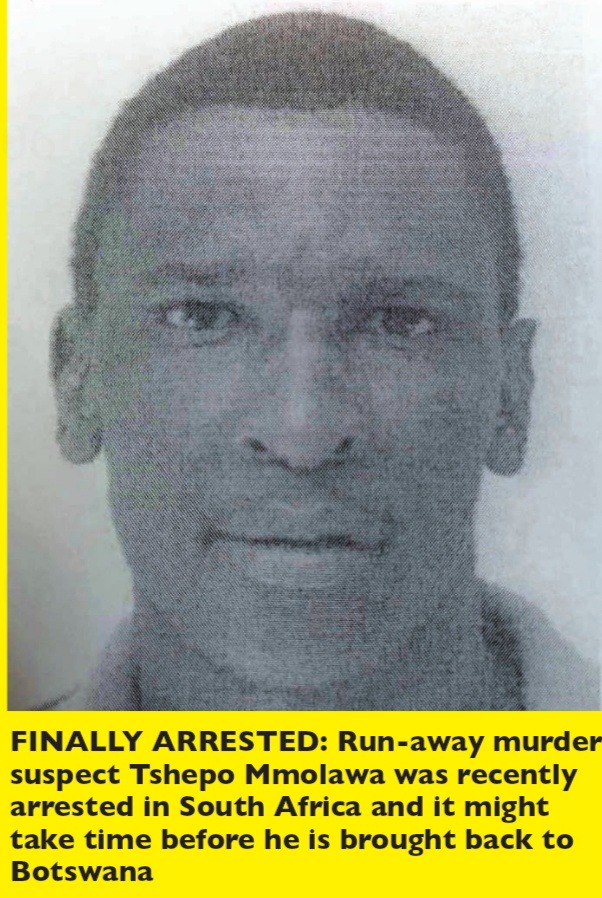 “Experience has taught us that when criminals are wanted for serious crimes such as murder, their extradition is usually a very long and cumbersome exercise. Sometimes they want guarantee that the suspect will not be hanged and Botswana does not operate like that.

“This is why so many run to South Africa when wanted this side, they know well that we cannot make arrests outside the border,” the source said.

Deputy police spokesperson Near Bagali confirmed the arrest of Mmolawa saying they have already begun processes for his extradition.

“We are talking country to country issues so we do not expect the process to be completed in a day or so. There are processes to be followed.”

Bagali was however optimistic that through the assistance of Interpol, justice will be served. Macheng was a cop based at Mabutsane Police and was killed in the full glare of her parents. 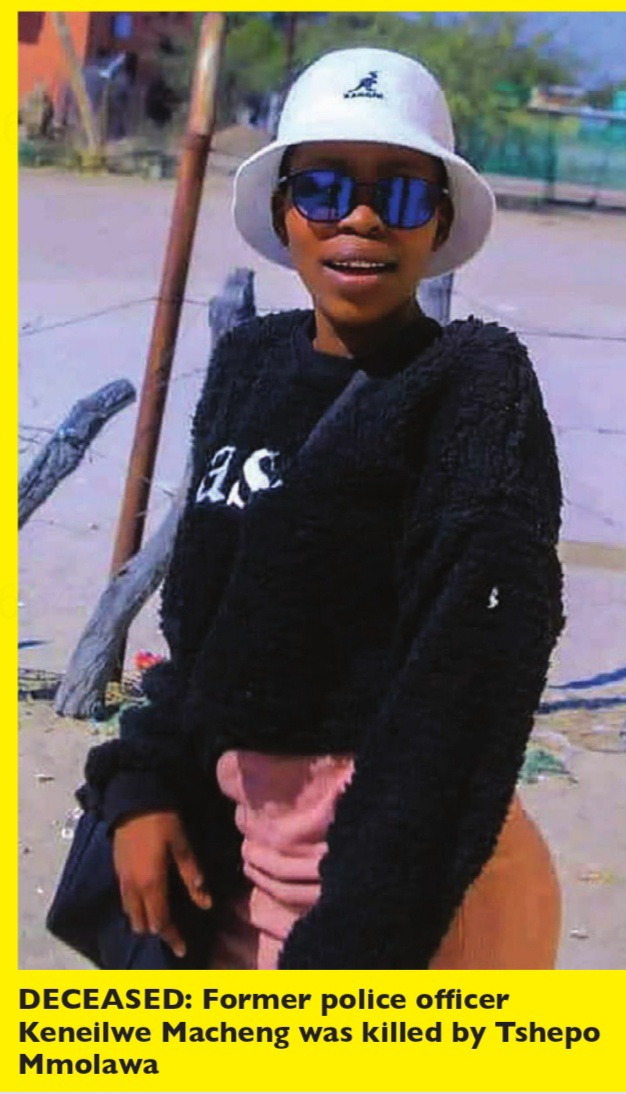 Mabutsane police station commander Batani Lehuma said on that fateful day, the two had been arguing and Mmolawa was furious.

Later that night, he went to Macheng’s rented house but did not find her. He set the house on fire.

Mmolawa then proceeded to search for Macheng until he found her sleeping at her mother’s home in Mabutsane.

He knocked and proceeded to stab her with a knife. The injured Macheng ran to her parents’ room crying for help. Mmolawa allegedly pushed the old man off and finished off Macheng, stabbing her about four times and then he fled the scene.

Mmolawa went on to rob one family a minty blue Honda Fit of registration number B983 BOC.

He is suspected to have used the stolen car to cross over to South Africa through un-gazetted points. 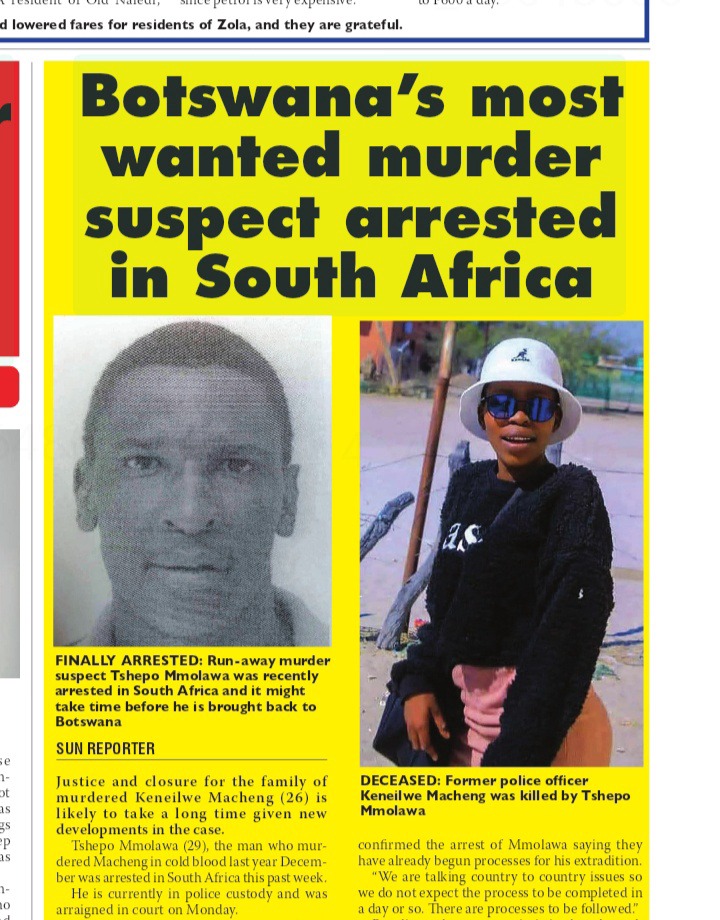