The tactical squad of the Tshwane Metro Police Department (TMPD) pulled down a driver who was travelling in a red Range Rover after discovering that he was in possession of counterfeit money. The driver was taken into custody. TMPD spokesperson Senior Superintendent Isaac Mahamba said that during an operation on Friday in the central area of Pretoria, police officers saw a suspicious convoy that included a red Range Rover, two Mercedes Benz vehicles, and a Toyota. Mahamba stated that the convoy was located in Pretoria. "The operation was carried out in order to track down a criminal organization that dealt in money laundering and counterfeit currency. 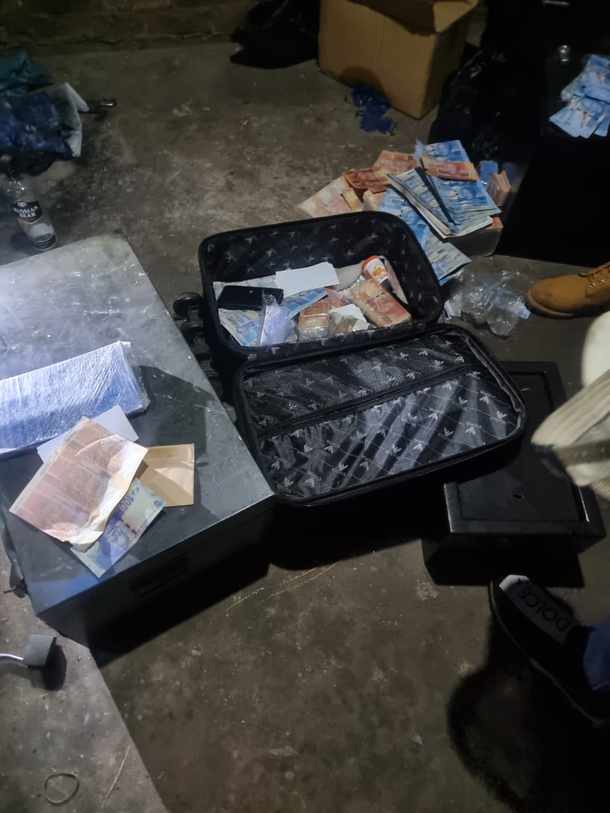 During the operation, the cops were tailing a convoy of suspicious cars that included a red Range Rover, two Mercedes Benz, and a Toyota Corolla," said Mahamba. "During that time, we were able to apprehend the suspects." At Arcadia Street, the TMPD officers pulled stopped and searched the Range Rover that was being driven by the suspect. During the search, the cops discovered a fake R100 note. This discovery was made during the search. "After being questioned further, the driver took them to the location on Stanza Bopape Street where they might find additional counterfeit currency. 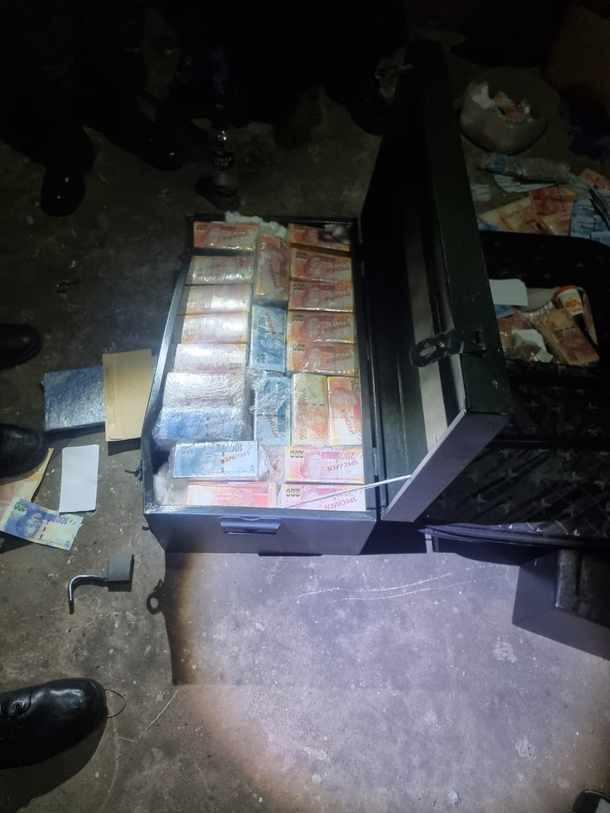 At the location, a steel box that was found to be full with counterfeit money along with chemicals that were used to clean the money was discovered, according to Mahamba. "The quantity of counterfeit money that was discovered is greater than R3.5 million. In addition to this, the officers found out that the name of the suspect matches the identity of another suspect who was wanted for money laundering. After then, the suspect was taken into custody for having counterfeit bank notes in his hands. According to Mahamba, "He will be in court very soon." "Congratulations to the whole team. The Tshwane Metropolitan Police Department will keep working to reduce crime in the city.