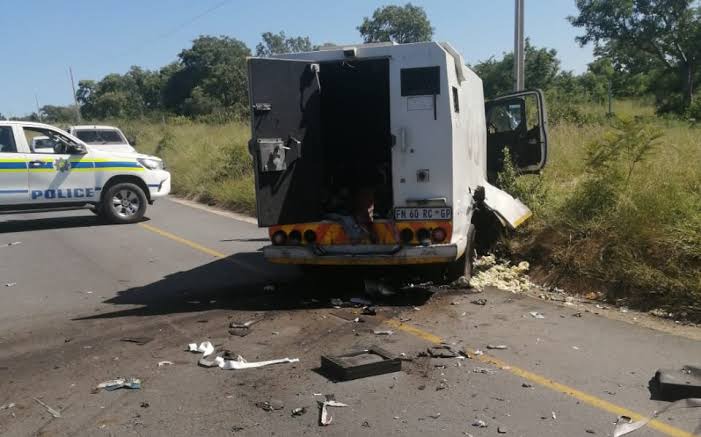 At a time when cash in transit robberies are being reported daily in South Africa, an arrest of one of the kingpins is regarded as such a great success story.

A report was made yesterday by the IOL which reported the arrest of one of the most dangerous cash in transit robbers. 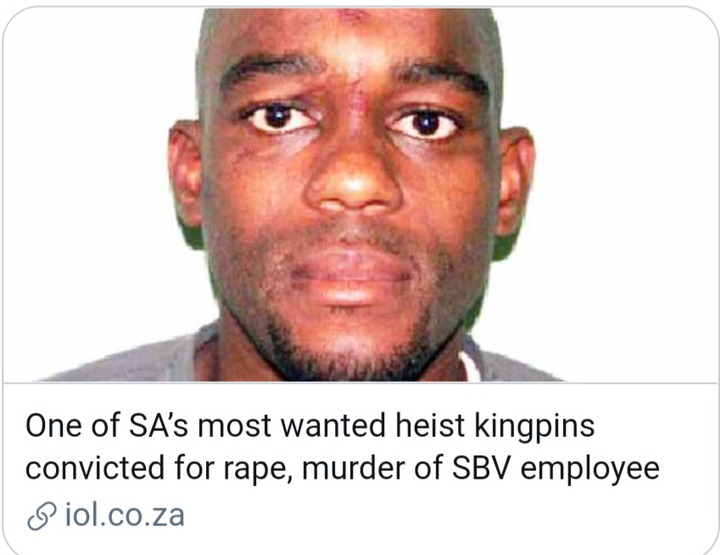 The suspect who is named Thabo Happy Mosia carried out robberies in an aggravated manner. The judge during the court proceedings claimed that the accused kidnapped, abused and murdered an SBV employee.

According to reports, Mosia at one time topped the most wanted criminals list in the country after he murdered Linda Matati who worked at SBV in October 2016. He was finally arrested in 2017.

Matati was last seen leaving a party with Mosia in the south of Johannesburg. He later murdered her and her body was found at a mortuary a year later.

The case dragged in courts for years until the judge finally handed down the sentence. 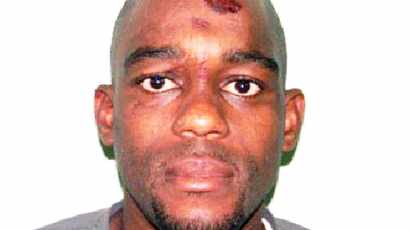 He was charged and found guilty for defeating ends of justice, abuse, kidnapping and murder.

It was found that the narrative that Mosia gave before the court were not consistent with an earlier account he had given and new details were emerging.

The semen which was found in the deceased woman had a dna which matched Mosia's. He used a vehicle which had no tracker so that he could not be tracked when he dumped the body of the deceased.

However, the state could not prove Mosia's role in theft or robbery as they did not have sufficient evidence.

A sentence is set to be handed down next month and many expressed their joy that one of the most dangerous suspects had faced justice at last.

IOL Matati Mosia SBV
Opera News is a free to use platform and the views and opinions expressed herein are solely those of the author and do not represent, reflect or express the views of Opera News. Any/all written content and images displayed are provided by the blogger/author, appear herein as submitted by the blogger/author and are unedited by Opera News. Opera News does not consent to nor does it condone the posting of any content that violates the rights (including the copyrights) of any third party, nor content that may malign, inter alia, any religion, ethnic group, organization, gender, company, or individual. Opera News furthermore does not condone the use of our platform for the purposes encouraging/endorsing hate speech, violation of human rights and/or utterances of a defamatory nature. If the content contained herein violates any of your rights, including those of copyright, and/or violates any the above mentioned factors, you are requested to immediately notify us using via the following email address operanews-external(at)opera.com and/or report the article using the available reporting functionality built into our Platform 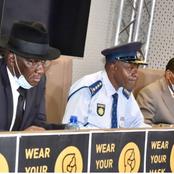 Police Made Big Arrests In Gauteng (See this) 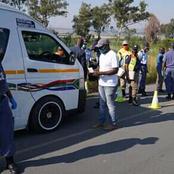 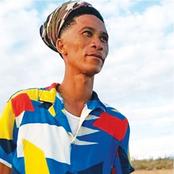 Fight Between Protestors & JMPD As They Tried To Disperse The Crowd. 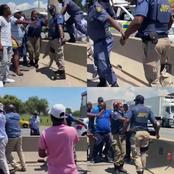 Six men were arrested trying to sell this. 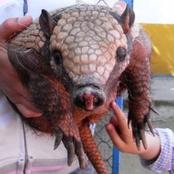 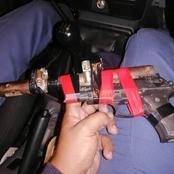 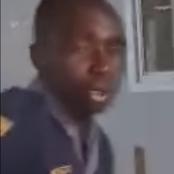 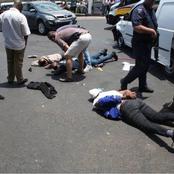 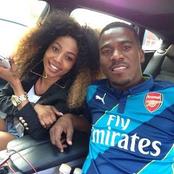 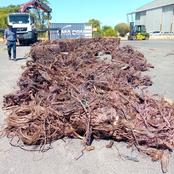