Mzansi Celebrities Who Were Arrested In 2021

By PatNews (self media writer) | 5 months ago 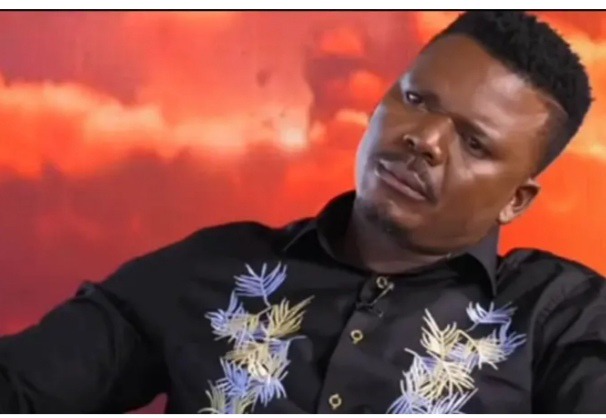 The South African well known Bishop Makamu was arrested on assault charges in 2021 on the 26th of May. The recording of him asking an employee of church for sexual favors was leaked. The court released him on a R2000 bail. Now he is a free man because the lady withdrawn all the charges. 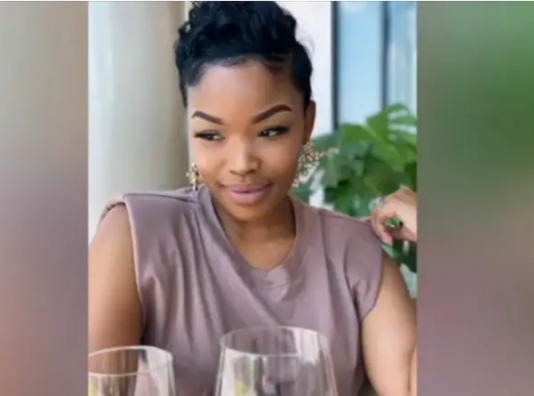 The South African actress Zinhle Mabena got arrested for attempted murder after her now ex husband was ambushed while traveling but fortunately he escaped unharmed but his bodyguards where shot to death, she became the number one suspect. Her ex husband believed that she was the one behind his ambush and the shooting of his bodyguard. The actress spent a night in jail and she was released due to insufficient evidence. 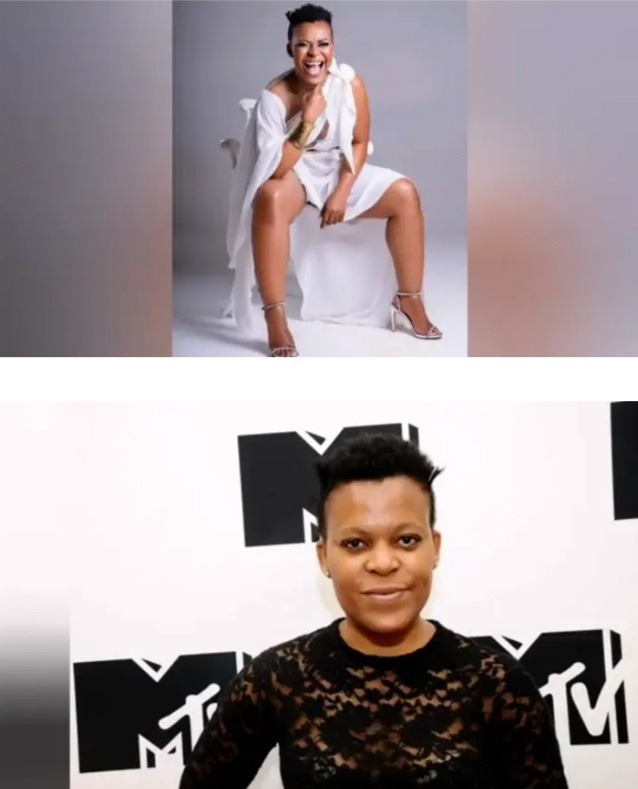 The South African Entertainer got arrested for breaking the curfew law during COVID19 lock down. She was coming from a gig at 3 am on August. The entertainer said the police insulted her, took her keys and asked for a R5K bribe. She claims that they arrested her even when she showed them her permit. 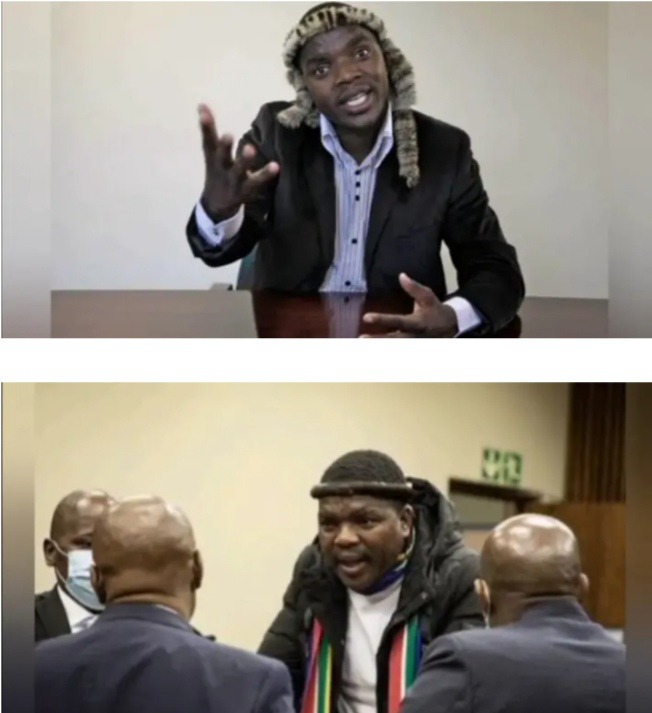 Mchunu was arrested for public violence charges.The radio personality was arrested in July 2021 during the looting that took place after people demanded that the former president Jacob Zuma to be released from jail. Mchunu spent 2 weeks in jail and he was granted a R2000 bail. 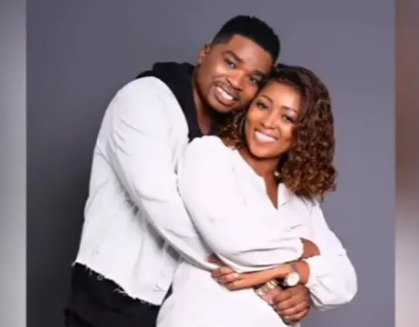 Dr Tumi is the medical doctor and Gospel artist. He had everyone shook especially fans when the news of his arrest broke the internet on April 2021. Dr Tumi and his wife were arrested because of R1.5 million lottery bond frauds scandal. Apparently the Dr Tumi and his wife and two other people allegedly divided the money amongst themselves. The couple got R760000 each. When the news broke, the artist and his wife handed themselves to the police.