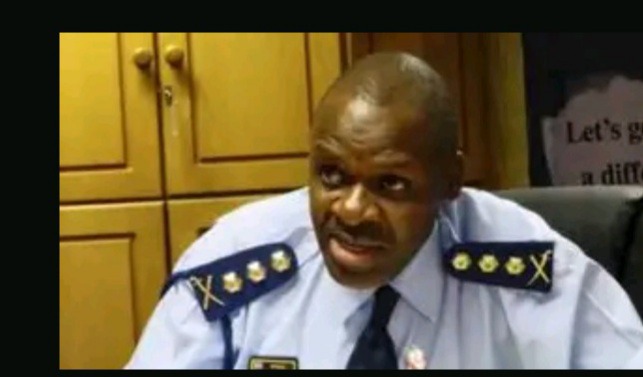 Just a week ago police national commissioner Khehla Sithole revealed that our policing is compromised due to the fact that we don't have enough police officers on the ground.

The commissioner said it was highly difficult for just more than 120 000 police officers to police the population of the size of South Africa.

He further mentioned that it is due to budget constraints that the force can't have enough bobby on the beat.He said this on one of the SABC radio stations. 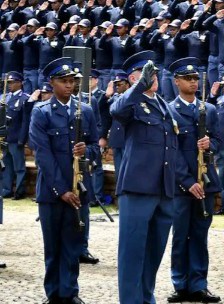 But in my opinion it is not only the number of police officers on the ground that contribute to poor policing.There are also other factors that factor into this issue of poor policing that we are sitting on as Mzansi.

Factors such as the lack of other resources in police force, corruption, lack of dedication and discipline among the whole police department personnel also contribute to poor policing in Mzansi.

In 2019 a non-profit organisation called CORRUPTION WATCH reported that police are the most corrupt,more than schools, health department and local government.

Mal-administration is also one of the contributing factors in poor policing.We have heard stories of incredible people being recruited into the force.

It is no wonder that during the looting that happened just a few weeks ago we had to witness the poor of the poorest policing Mzansi has ever seen.

Another disappointing thing in this whole saga was that according to me our police Minister Bheki Cele didn't show any interest in this.

And mind you here we are talking about only two provinces that were affected and even there, not everyone was involved.But still our police couldn't deal with the situation decisively.

Now just imagine how would it be if it was a full blown riots, where the whole nine provinces and everyone was involved.

The past weeks looting showed just how unprepared is our police force.And also how vulnerable we, as citizens are.

Iam just hoping that the past weeks looting hasn't shown other unscrupulous elements out there how wanting is our policing.Because that might put us as a country in a real compromised situation.

Let us hope our government has learnt a lesson and will wake up and smell the coffee.We as citizens demand our constitutional right, which is protection and security.