By MotiveweltTechNews (self media writer) | 7 days ago 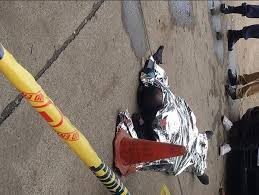 A 55-year-old jewelry store owner was shot dead at his store on Monday around 11:00 am, the police reported that the 55-year-old was not at the store by the time the five suspects broke in and stole his stock, the owner only came by the store a little late, he found the five-man who are suspects in this incident still looting his stuff.

The family of the old man is left in tears and they described him as a funny person who liked to joke a lot and who loved to help people.

The police have asked all those who might have seen what was going on at the jewelry store to help them find the suspects s and arrest them, the community is willing to do anything to help the police find the suspects before they do what they did to someone else out there. The incident left a lot of people shocked and stunned. 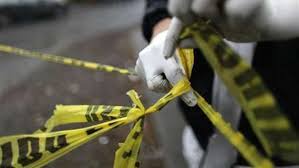 Content created and supplied by: MotiveweltTechNews (via Opera News )