An Old White Man Who Bombed 4 Students, Finally Will Pay For His Evil Apartheid Crimes 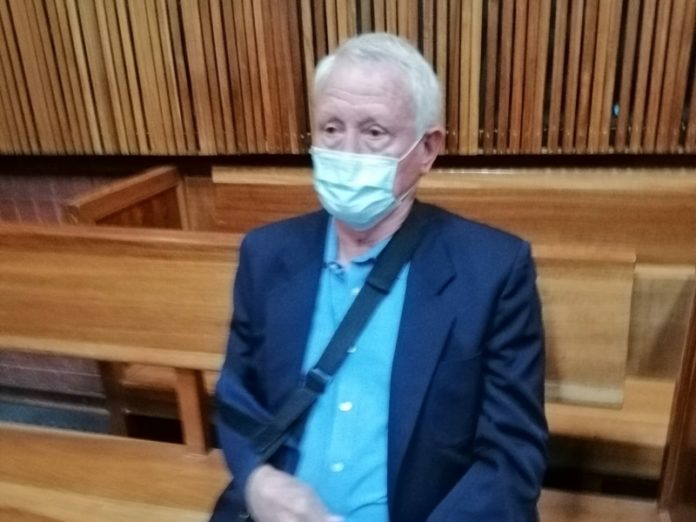 The old men will have answer why he discharged a bomb that killed three innocent boys.

Three members of Congress of South African Student were gruesomely killed by detonated explosives which were set by Christian Siebert Rorich a bomb expert, appeared at Kagiso Magistrate for their murder. The former apartheid security branch is facing three counts of murder and one attempted murder. The three which included Fanyana Nhlapho, Eustice Bimbo Madikela, Ntshingo Matabane, and Zandisile Musi died as a result of the explosive back in 1982 which makes it 40 years ago. By then the deceased were aged between 17 and 21 years. Their families approached the court in September 2020 in a bid to bring the policemen to justice for the COSAS FOUR as they are called. 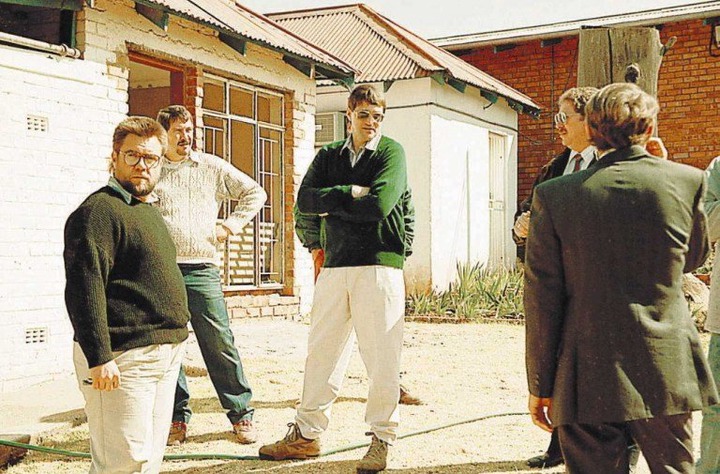 The three of the COSAS four died on the scene and Musi survived though he sustained serious injuries, he was arrested by the apartheid security and was severely tortured. The spokesperson for the families of the victims Mbulelo Musi told the journalist that Rorich was a bomb expert. He set off the bombs that saw the death of the COSAS four and badly hurting one victim. The incident happened at a penthouse located near a mine dumping site outside Kagiso. Musi said that Zandisile did not give up after her recovering she continued to be active in the fight for the struggle of the youth. 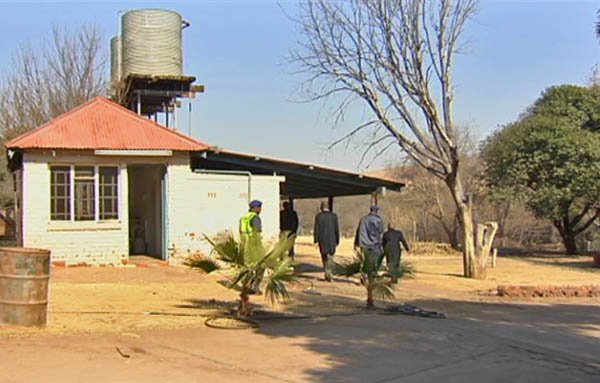 Zandisile was arrested during the State of Emergency and was given a five-year sentence at Robben Island in 1987. He was again released in 1991 as he had impaired hearing as a result of the explosives in 1982. He, unfortunately, passed away and was laid to rest in Krugersdorp. The security police involved in the explosives were denied amnesty by the Truth and Reconciliation Commission in 1999, hence they are only appearing in court now. This is finally the right step towards a long painful 40 years for families seeking justice for their loved ones. The appearance was postponed to 26 October and it will be heard in Johannesburg High Court.