Lady Traveling to Bury Her Mother Killed Hours to The Funeral

As per reports, when Marcia Dillon ventured out on Friday night, she was gunned somewhere around two men wearing veils

A family grieving following the passing of their mom should dig two graves rather than one after a little girl of the departed, who was going to the memorial service, kicked the bucket minutes before she could show up and let her mom to mother go. 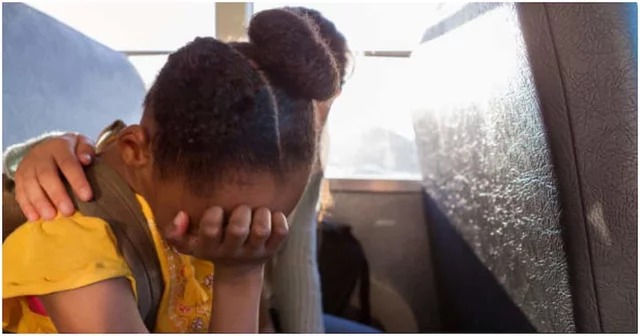 The woman flying from the United States to her local nation, Jamaica, was shot and killed hours before the burial service, booked to occur on Saturday.

Marcia Dillon was gunned down just before the burial service in Spaulding Gardens, Central Village in St Catherine.

It was an arranged shooting

A lady who professed to be the cousin of the 59-year-old departed described to reports how the occurrence occurred.

"This is an arranged shooting; they came for Miss Marcia on the grounds that they requested that somebody call her out of the house and when she came outside the door, they discharged an entire pile of shots on her," The Gleaner revealed.

The lady added the voyaging plans were canceled in light of the apprehension after the disheartening news.

Two men walking and wearing veils apparently started shooting at Dillon when she emerged from the house.

Shooting was a well established fight

Plans to keep the woman alive as they hurried her to Spanish Town Hospital bore no natural product as she was articulated dead upon her appearance.

"How the situation is playing out is essential for a pattern where hoodlums go on relatives when they can't get to their expected objective," he said.