Watch: Police Intervene As Operation Dudula Clashes With Some Members Of The Public.

By Vibrant_Content (self media writer) | 4 months ago

In January or February, the Bara Taxi Rank incident happened. Operation Dudula has been making a lot of noise ever since then. There has been a lot of support for and against the movement since then. 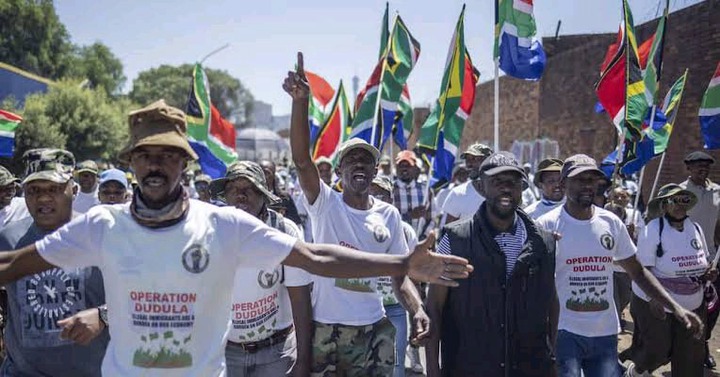 Before they approved their first Operation Dudula march today, KwaZulu-application Natal's to march had been turned down, so they had to do it again. People from Operation Dudula have come together and started marching in the presence of the police. 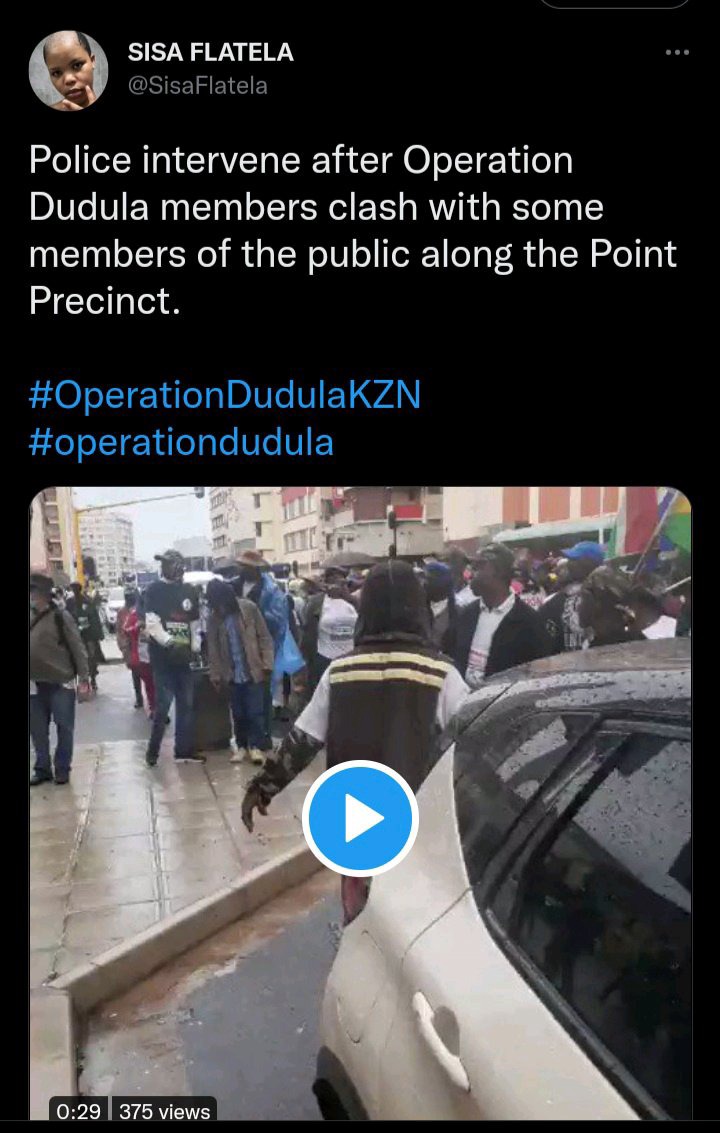 As you can see in the video, Operation Dudula members are seen to be in an angry fight with a group of people. However, there was a fight and the police had to step in so that people didn't fight or hurt each other.

At first glance, the people who don't like Operation Dudula or foreigners in their place could be the ones fighting with Operation Dudula. There was a heated debate going on, but Operation Dudula is a peaceful movement, so their members quickly intervened and told everyone else to keep moving. 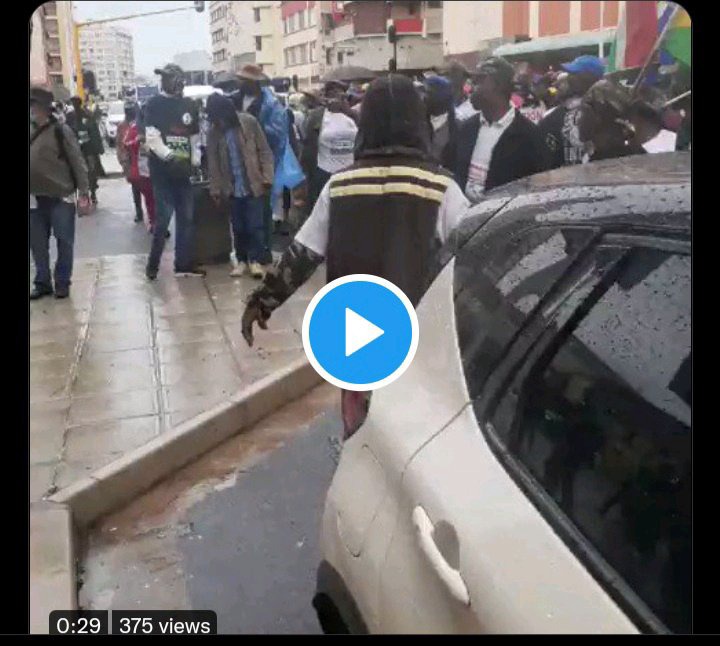 The government needs to do something about this before things get bad in the country.