By LisaLoot (self media writer) | 25 days ago

Patients had gone for consultations and doctors were at work when gunman stormed a Medical Center.

In a recent incident that occurred on Monday, a surgery was hit in Protea North with the doctor robbed at gunpoint by three suspects – one of whom entered the surgery pretending to be a patient with a stomach complaint.

Dr George Vilakazi yesterday told Sowetan that the robbers made off with about R8,500, cellphones and jewellery.

“He said he had a stomach bug because he was in KZN over the weekend where he attended a family gathering and suspected that he ate something that did not agree with his system,” said Vilakazi. 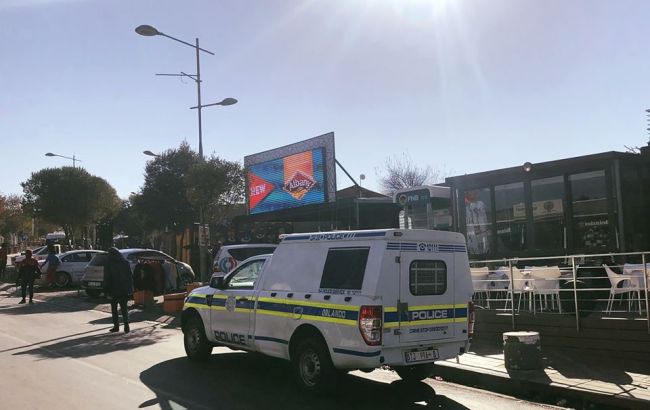 Before seeing the suspect, Vilakazi said the suspect had inquired about the pricing and said he did not have money on him and was waiting for someone to bring it.

“He went outside and made a call and we heard him asking his compatriots where they were.

He then returned and filled out the form and wrote his name as Thabo Mngomezulu.

In the consulting room, I asked him to lay on the bed so that I could examine him but before I could do anything, he sprang to his feet and pulled out a firearm,” said Vilakazi.

The doctor said he was initially shocked but contained his emotions and co-operated.

He said the suspect and his accomplices rounded seven patients and three staff members before marshalling them into the consultation room. 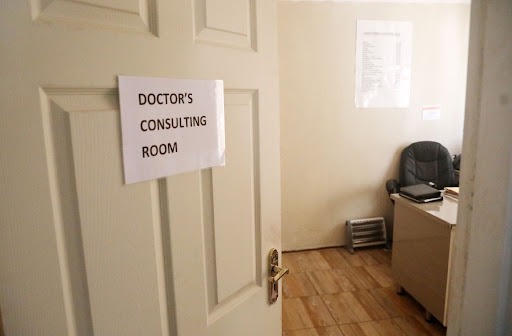 “They tied our hands with cable ties and took our belongings.

They took my bank cards and went to the nearest ATM where they withdrew about R5,500 from my accounts. They also swiped alcohol amounting to R700 in Jabulani at a later stage,” said Vilakazi.

He explained that the three assailants demanded bottles of Paracetamol painkillers but did not leave any medication in his store room.

Although traumatised, he said they were not physically harmed by the assailants.

“I am left dumbfounded because our practices are closer to our communities so that we can assist them in times of need,” said Vilakazi.

His was not the only practice hit recently. A dental surgery a few kilometres away was recently robbed when criminals made off with an undisclosed amount of money, cellphones and other valuables.

Police spokesperson Sgt Vincent Mashiteng confirmed that cases of robbery were being investigated but said no arrests had been made.

Cape Town City top boss is not at all happy with Kaizer Chiefs?

Men, 3 Things You Should Do When A Woman Is Not Interested In You.

Chelsea suffers a blow after key player tests positive for COVID-19 and will miss champions league.

Bad News: Chiefs might lose More Points after the breakout: See why

Kaizer Motaung Confirm that Chiefs will skip More matches: Here is why