By WeTalkMedia (self media writer) | 5 months ago

Monica claimed that her only surviving son Harun Gitatha left home in 2010 after his father became enraged and beat him for bringing down a family business worth 120,000 Kenyan shillings in stock.

He was survived by his wife and two children.

His grandfather initially provided him with a home to reside in Ruai, but he abruptly vanished after two months.

The family went to the police station in Ruai to report the problem, but search attempts were unsuccessful because his phones were turned off.

Haron's family believes he was murdered because when they went to the house his grandfather had given him in Ruai, they were told it had been broken into by neighbors. 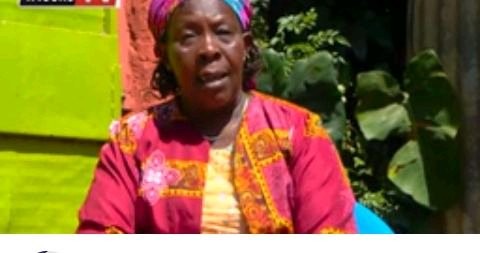 They asked anyone who may have seen him to contact them, as his children are constantly inquiring about his whereabouts.

Sassa Wants Caregivers To Apply For This Grant

Why MY UNDERSTANDING ON CONSULTATIONS Is The Only Thing You Will Want To Read Now.