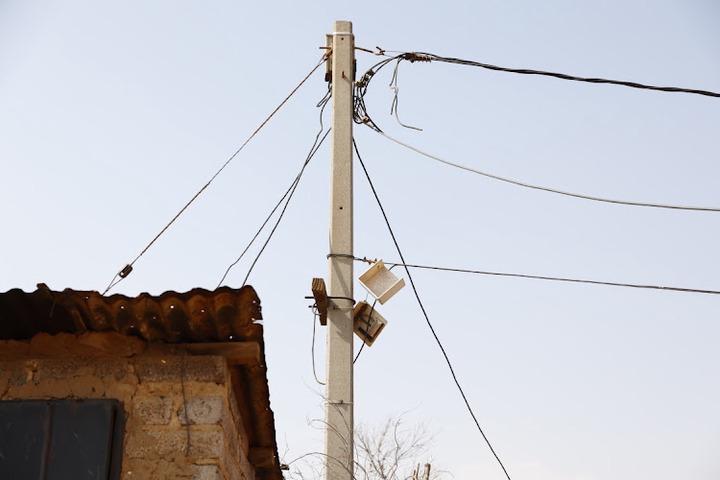 A Gqeberha couple died after being electrocuted while allegedly hanging their laundry on an unauthorized electricity line.

According to preliminary information provided to police, Lingomso Cose, 30, and her husband Mphakamise Cose, 34, died at their Soweto-on-Sea home around 3.40pm on Monday when their neighbor heard a scream.

According to police, the laundry was hung on a wire that was illegally connected to a municipal electrical pole.

"Police are advising residents to avoid illegally connecting electricity because it can be fatal." Electrical wires and cables that are loose must not be tampered with. Instead, authorities should be contacted to deal with the dangling live wire, Swart advised.

Meanwhile Eskom said that an 11-year-old boy died after coming into contact with an illegal electricity connection in an informal settlement in Orange Farm, Gauteng.

According to Qithi, a group of boys were swimming in a pool next to the railway line when one of them came into contact with open wires on the ground.

"The victim's body was allegedly carried to the Golden Highway by the deceased's brother, who was discovered and declared dead on the scene by Gauteng Emergency Medical Services (GEMS)," she said.