Eskom has been suffering severely to maintain and to tokeep the lights ON. It had failed to manage and running the national power-utility successfully, since 2007 in nearly one and half decade.

One of these days somehow South Africa would find itself without electricity — not for one hour, two hours as a normal load-shedding but it would be a complete national-black-out. And that it's something which could be running for days, weeks even months of 24/7 black-out. That's where Eskom it's running the country into. 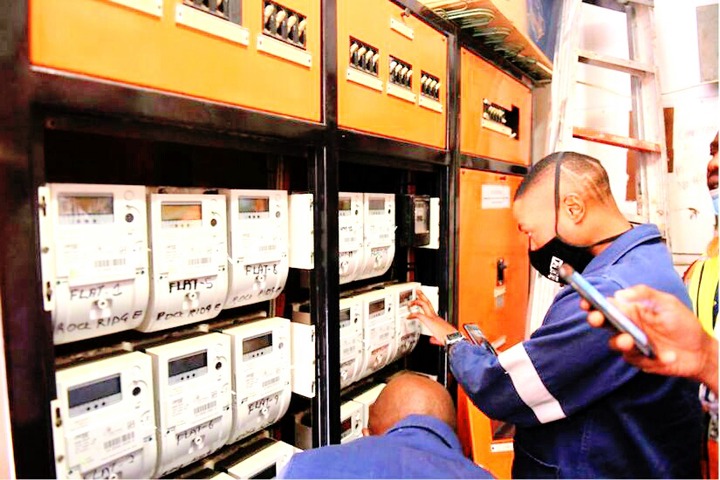 Source/image:www.citizen.co.za > (No Loadshedding For City Power)

You cannot repeatedly keep failing on repairing or replace same thing for about two decades. This sort of dismal performance- failure it's not entirely about— lack of expertise, experience or fiscus not at all.

THE INFACT PROBLEM OF THE ESKOM:

Eskom was not itself a problem initially, however, it's problems are a man made/caused... and that's an ANC government. Although it's during the *National Party*regime whereby, the electricity started to be distributed to all house-holds as early as in1990's. 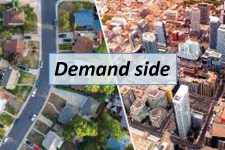 WHAT THE ANC GOVERNMENT SHOULD HAVE DONE IN 1994?

For a start, the Eskom power-utility was initially meant for only certain people (Whites) in SA prior 1994. Quite a few in township then had an electricity supply. In simple terms vast black majority had no electricity. Another FACTOR, that of foreign nationals' arrival added the burden to Eskom load. So, the population of South Africa increased uncontrollably against un-increased old-sameness Eskom power-utility, that ever-found wanting! 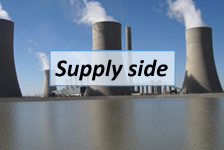 New government in 1994 should had done — checks and balances of the Eskom electricity infrastructure. Since they knew that they' re gonna increased the population of SA. They would had found the problem of Eskom then and, fix or built it then to able to supplying up to the present population. The current power utility just can't supply the ever-increasing population, against ONLY-ONE Eskom. 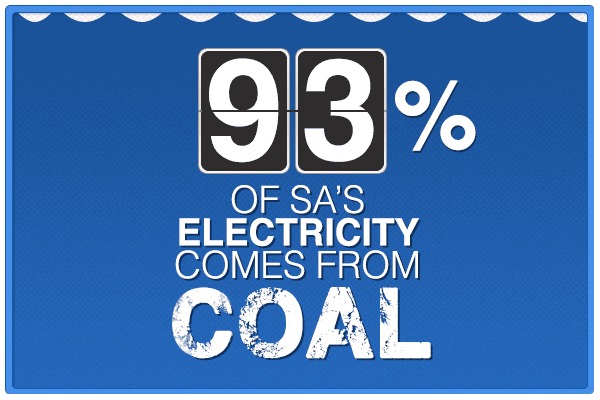 You can pump the entire national fiscus into Eskom and put all highly qualified-experience expertise of the world but, the problem won't be resolved by repairs to the power-utility