When Sipho Kubheka (39); a father of 4; took his wife; Malehlohonolo (37); to the Vaal Mall for shopping; it never occured to them that he will never return home to his family.

A decision to take his wife to the mall for shopping; sealed Kubheka's fate. While he and his wife were walking in the mall hand in hand; like true lovers always do; he was suddenly bumped on the shoulder by a CIT guard; who walked away as if nothing had happened. 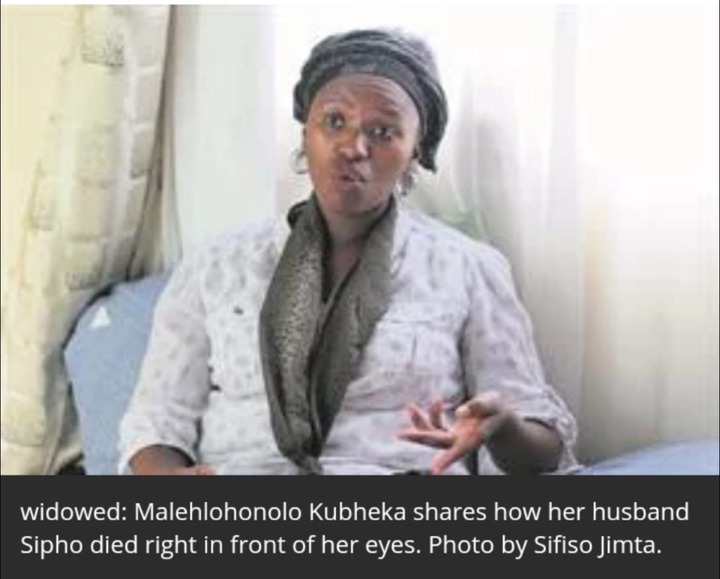 Kubheka immediately turned around to ask him is this the way he treats people; Kubheka then walked over to him with his hands opened to see if he wanted to apologise; but no; the CIT guard responded with a flood of gunshots. He shot Kubheka several times killing him on the spot. Who does that?

Kubheka's wife was standing right there and asked the CIT guard to stop; some of the guard's bullets; penetrated some shops; people ran away screaming thinking the mall was being robbed. 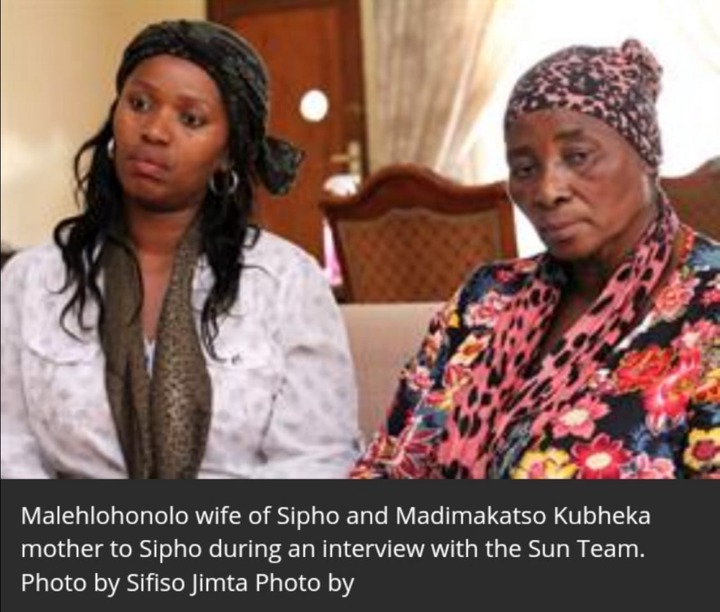 Madimakatso Kubheka (60); Sipho's mother rushed to the mall when she received a call about his shooting; when she got there the place was cordoned off by the police and they refused her entry.

However; she could see her son through the shattered glass lying in a pool of blood; lifeless. The older woman was traumatised.

Malehlohonolo now wants justice for her husband; she decries the lack of sympathy from the mall and the CIT management; whom she said; have not sent anyone to see them during their time of grief.

The spokesperson for the SAPS in Vanderbijlpark; Sergeant Gertrude Makhale; said the CIT guard had been arrested by the police; he has appeared in court; but was remanded in custody until his next appearance.

CIT guards do a very stressful and dangerous job; which needs them to be alert at all times; where does one get time to bully innocent people visiting the mall.

Gunning down an unarmed man and shoot him repeatedly in front of his wife; demonstrates; anger; cruelty and overkill which is sometimes personal; he seems to have become jealous of seeing a man walking hand in hand with his wife; when he had to work.