A man was apprehended after he was sighted in Thika town, in the county of Kiambu, Kenya. In Nairobi town, the man was employed as a matatu tout before he stole money from passengers who had paid their fares in advance of his theft. After stealing money, the man vanished without a trace. He went to an unknown location in order to conceal himself.

According to the allegation, the perpetrator scammed the matatu's manager out of his money. The matatu announced that he was going to relieve himself and then vanished without a trace.

The information regarding the victim was obtained by the police officials. They arrived on the scene quickly and apprehended the perpetrator. The perpetrator begged the police officer to have mercy on him, and the officer agreed. He said that he was forced to steal money because his children were starving to death and he had no other choice. He said that his wife had left him with the children at home and had vanished with money. As an added bonus, the man said that persons from whom his wife had borrowed money were making threats against him. He pleaded with the police officers to be merciful to him. 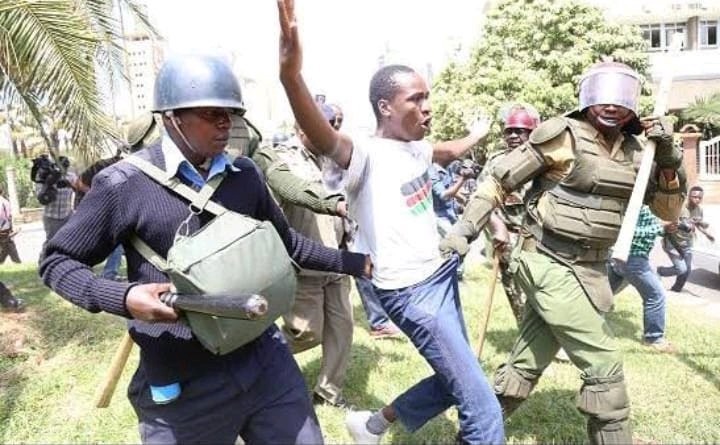 The police officers then took him into custody and transported him to the police station, where he is currently awaiting extradition to court on Monday.