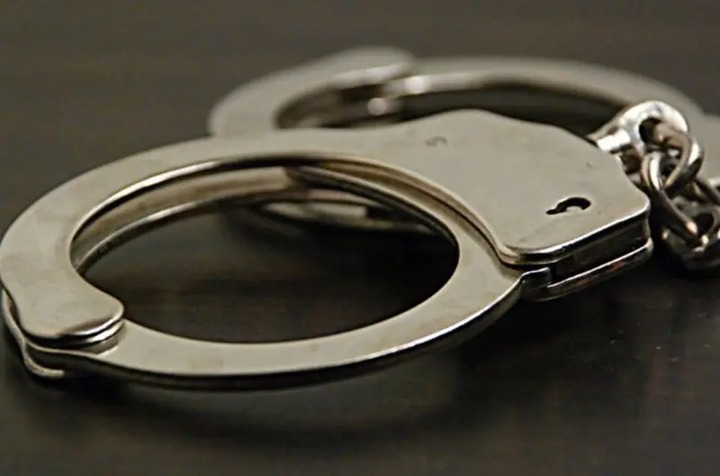 Police have apprehended a group of five most wanted criminals aged 38 to 65 in Mpumalanga's Elukwatini district. The suspects are wanted in connection with a series of robberies they allegedly perpetrated in the Free State. According to a SAPS spokeswoman, the Free State Organised Crime Unit, in collaboration with Tactical Response Team officers, had pursued intelligence-driven information to Mpumalanga in Elukwatini, where the suspects were discovered hiding. On Friday, November 25, police swooped down on the accused.

This was in response to the most recent theft in Ladybrand, in which the suspects reportedly broke into a chain store and stole smartphones, cash, and sim cards. The five were apprehended after being positively identified using intelligence-led information. They were arrested for robberies that occurred between January 2021 and October 2021 in the municipalities of Hennenman, Theunissen, Viljoenskroon, and Ladybrand, according to a police spokeswoman. 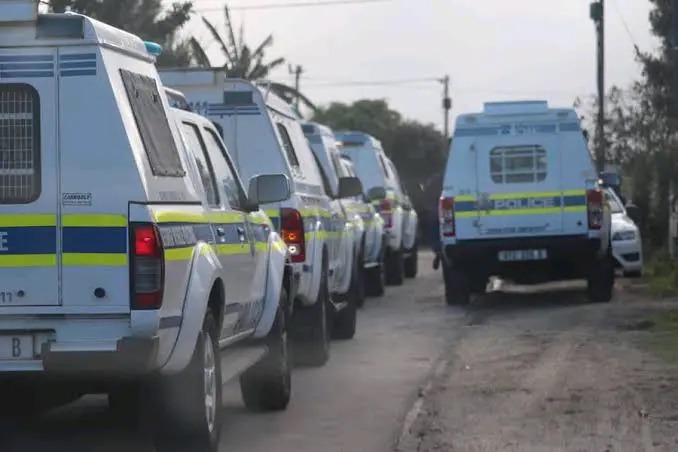 He stated that further robbery charges might be added to the suspects' accusations. They were found to be in possession of no guns. They are scheduled to appear in several local magistrates courts soon to face robbery with aggravating circumstances accusations. Major General Baile Motswenyane, Free State Provincial Commissioner, congratulated the squad on the arrest.

"This is to demonstrate that the Free State is not a crime-free region. We will pursue any offender and will not rest until they are apprehended," Motswenyane added. Meanwhile, Free State police detained a 30-year-old male in a different instance after he reportedly raped a 15-year-old girl. On Thursday, November 25, 2021, the Thaba Nchu police department inaugurated the 16-day Activism of No Abuse Against Women and Children.

Members were going door to door and handing out literature on sexual issues . At around 14:00 on the same day, members got information from a credible source that an unknown guy had just raped a girl near the bushes in town," he explained. He stated that the concerned source provided authorities with a detailed description of the victim. "As police searched for the victim, they saw someone who matched her description and discovered that the victim was in agony. During the course of the inquiry, the woman notified police that she had just been raped," he claimed.

The guy was apprehended by police as he was going to take a taxi near a neighborhood taxi stand. With the assistance of neighborhood citizens, two female police officers apprehended the perpetrator. He is scheduled to appear in Thaba Nchu Magistrates' Court soon to face a rape charge.