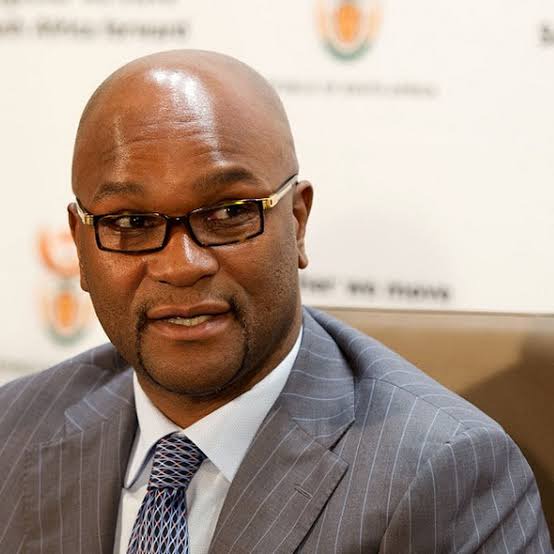 Mthethwa is defending this project to erect giant steel flag poles in Tshwane at the cost of R22 million at a time many South Africans are struggling to put food on the table due to unemployment.

His timing is also wrong, as hundreds of families in Kwa-Zulu Natal are still displaced, and struggling to rebuild homes after devastating floods that swept away their homes a month ago.

Economic Freedom Fighters spokesperson, Sinawo Thambo said Nathi Mthethwa's priorities are misplaced and that it must be a torture being in ANC as their policies do not inspire the unemployed, and poverty stricken citizens. 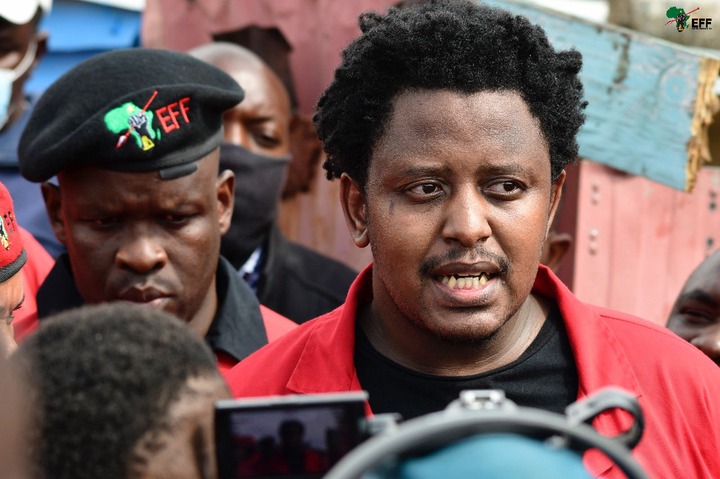 "Watching Nathi Mthethwa struggle to justify R22 million for a steel pole and a flag was difficult.

He must walk amongst us, socialise and explain how a pole and a flag will unite us with land thieves, inspire unemployed and poverty stricken people. Being in the ANC is torture," said Thambo.

Mbuyiseni Ndlozi, the EFF Member of Parliament said it should be known that minister Nathi Mthethwa who is presiding over the R22 million flag pole project was one of the ANC comrades who also presided over the Marikana massacre. 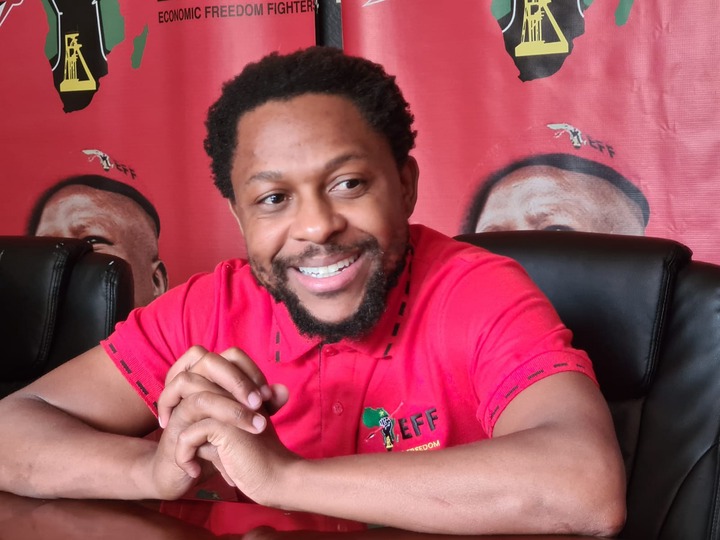 "Nathi Mthethwa, who presides over the department of art and culture wants to erect a R22 million flag. Incidentally, he is the same man that presided over the Marikana Massacre," said Mbuyiseni Ndlozi.

The EFF says they are calling on Nathi Mthethwa to put the money he planned to use on his "shameful" flag-project to good use, and not insult people's collective intelligence.

"The money can be used to develop local sports, invest in women’s football," they said.