On the night of Saturday; 13 August 2022; popular entertainment business owner; Zwelinzima “PK” Dweba (40); was gunned down outside his home; at Indwe Street; Southernwood; Mthatha; in the Eastern Cape.

The businessman was the owner of the "So What Lounge"; a lifestyle hangout in the Eastern Cape. 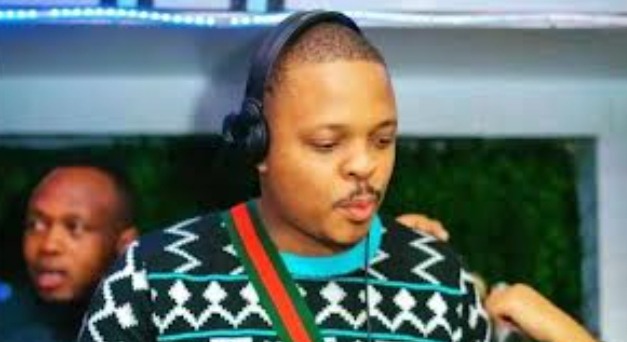 Owner of So What Lounge in Mthatha; Eastern Cape; Zwelinzima “PK” Dweba was gunned down outside his home on Saturday evening. Image: Twitter/DJAYOZA.

His shooting has prompted the police in the Eastern Cape; to launch a 72-hour manhunt for the suspects who shot him.

The spokesperson for the SAPS; in the Eastern Cape; Warrant Officer Majola Nkohli; told a local newspaper that; Dweba was shot around 9 p.m. on Saturday night.

According to Nkohli; the victim was shot several times; which led to his death at the scene of the incident. He was found lying next to his vehicle.

Nkohli further revealed that; the police in Mthatha have dispatched a 72-hour activation plan; to hunt down the suspects involved in the murder.

A preliminary report revealed that; on the evening of Saturday; at approximately 20:55; a local businessman was gunned down; in the driveway of his home in Mthatha.

Nkohli said unconfirmed reports revealed that the victim in his forties; is believed to be the owner of So What Lounge; a popular nightlife destination in Mthatha; in the Eastern Cape.

Dweba was killed a kilometre and a half; away from his business; in the driveway of his residential home; at Indwe Street; in Mthatha.

The Minister of Transport; Fikile Mbalula; as well as others who knew him; took to Twitter to mourn the passing of Dweba. 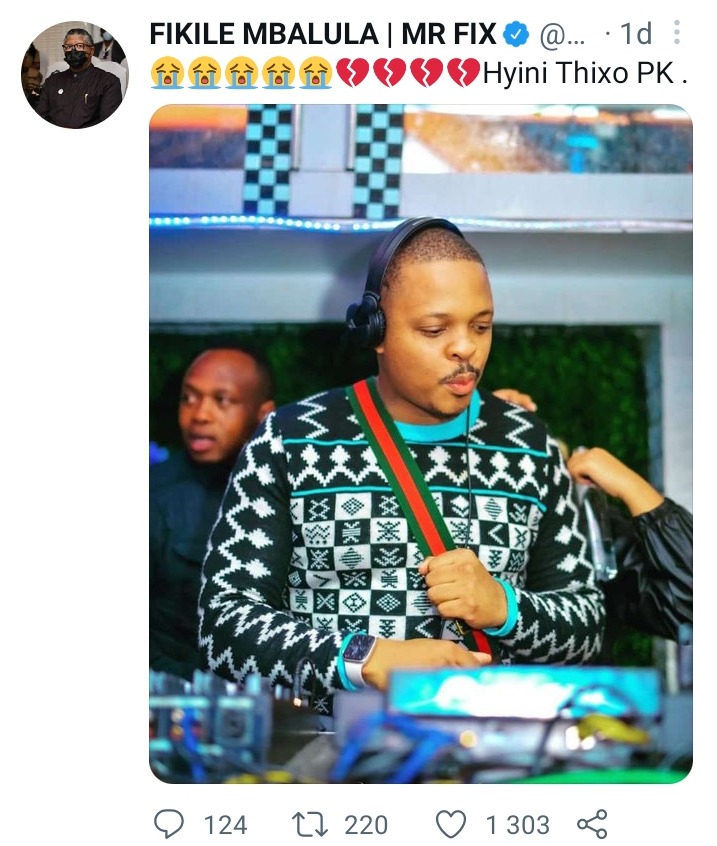