KZN Police have noted that a maroon Renault Sandero Stepway is allegedly linked to numerous car thefts in the city.

This after the theft of three Toyota Etios Cross and two Toyota Fortuners (D4D) stolen recently around Empangeni.

"Also on Sunday night at Central Park, the owner of a Toyota Etios interrupted three suspects who were trying to steal her car," he said.

Shangase confirmed that these suspects were driving a maroon Renault Sandero Stepway with an NRB registration. 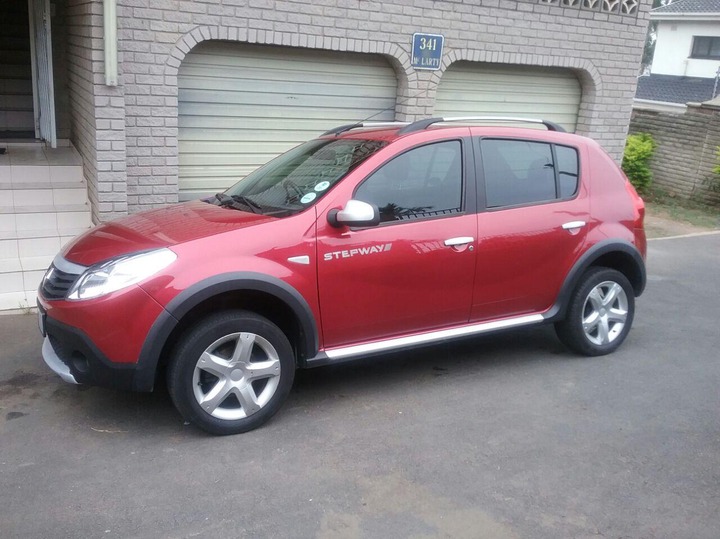 "We urge members of the community to be vigilant when parking their vehicles at shopping centres and to contact the police or CPF members when coming across this vehicle - but not to approach the occupants," he said

Shangase believes the suspects use remote jamming and always park extremely close to the driver’s side of the target vehicle.

"It is suspected that a rear occupant opens his door to block the view to the front. A front seat occupant then forces open the lock and unlocks other doors using the central locking.

"Using their own computer box and transponder ring, they drive off with the vehicle which has been started with a screwdriver or other flat tool."

Shangase said an incident last Sunday saw a would-be victim approach her vehicle to find suspects inside. They casually walked away when confronted, jumped into the Renault and drove off. 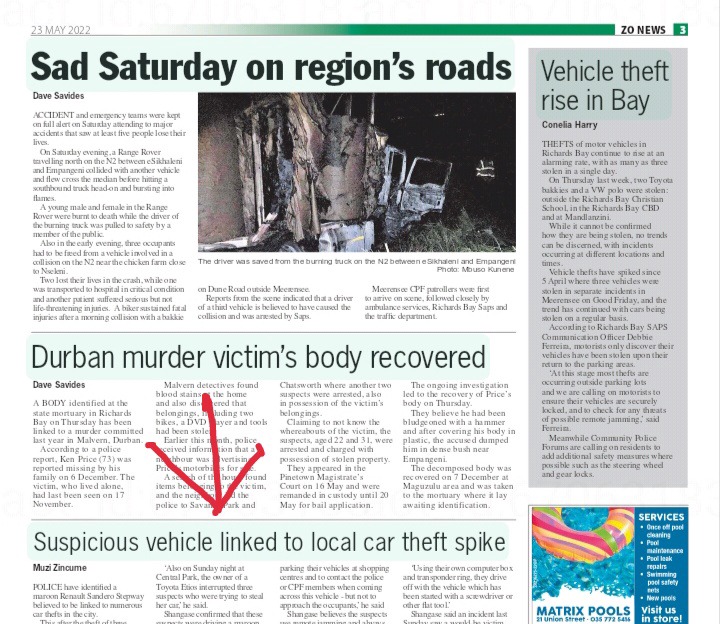