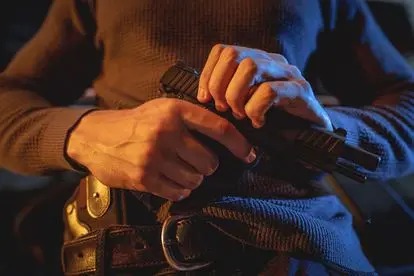 Another sad and terrible news that have happened at Lejweleputswa District where suspects had robbed the Free State based post office while people were collecting their SASSA grant yesterday the 1st of December at around 09:30 in the morning said SAPS spokesperson for the district speaking to the source .

"The post office was robbed of cash by four armed robbers and a member of South African Police Services sustained a gun wound . Two vehicles were abandoned at Nyakallong Odendaarlsrus CBS and used and unknown get away car " Captain Stephen Thakeng said .

He continues said four suspects armed with pistols and automatic riffles entered the post office premises an robbed undisclosed an amount of cash .

Limpopo|| 13-Year-Old Girl Caught Bleeding At School, This Is What Happened To Her In The Morning.

Do you still remember a granny who was arrested and imprisoned during free Zuma?check her now