Community members in Mokwallo at Vrederfort in Free State are still shock following the death of a 55 years old man who was stabbed to death by his son. A 34 years old man whose details have not yet been revealed has been arrested for stabbing his father to death. According to Sergeant Josephine Rani the 55 years old man was at home on the 27th of December with his son together with his girlfriend. It is alleged that the father and son suddenly started to fight over meat . 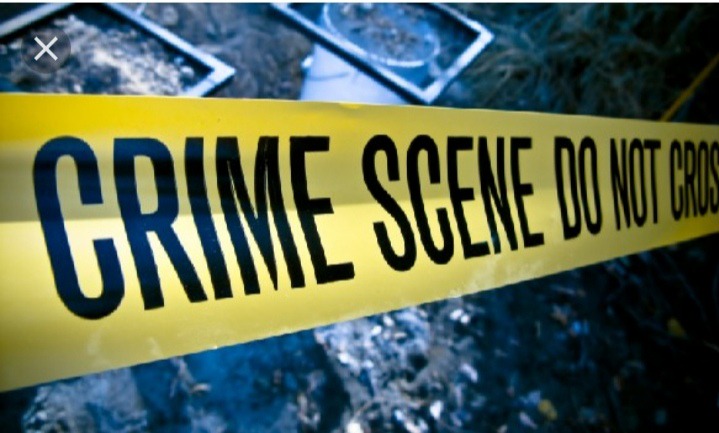 It is alleged that the suspect wanted to cook the meat bought by the deceased and he refused leading to an argument that ended in tears. Things excalated when the the suspect took a knife and stabbed his father two times under his left arm and ran away. The victim tried to chase the suspect and suddenly fell into the floor and was confirmed dead a the scene. The neighbors noticed that the deceased fell on the ground after hearing noises and decided to call the police . The suspect was arrested at his friend's place not far from his home. The suspect is expected to appear at court today. 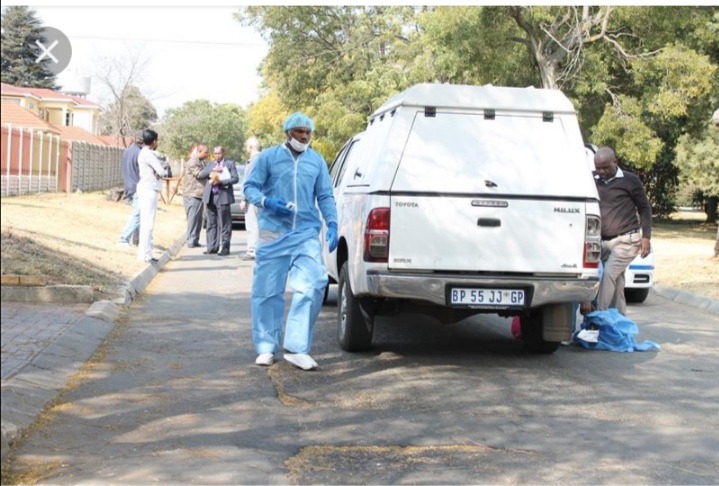 This is truly painful to the family. Nothing can ever prepare anyone for death more especially such a painful death. The family has been left in reeling as they lost their loved one. This has also left community members shaken and in disbelief because coming into terms with such an incident is really difficult. The country need to do a lot of work in ensuring that they teach masses about problem solving skills. We need more people who will educate masses how to solve problems instead of using violence because it never ends well. You can share your thoughts and follow for more news. 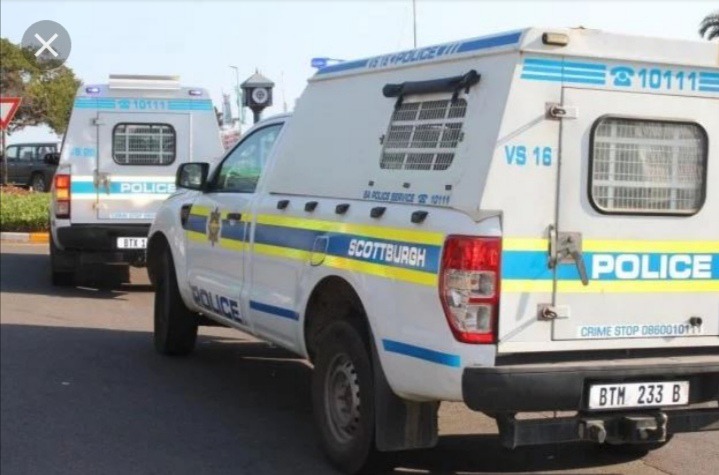 With heroism at DSTV Compact Cup Khune next goal is to capture the No. 1 spot again at Kaizer Chiefs