Two men have been taken into custody on suspicion of raping and recording a 17-year-old girl while she was experiencing her monthly period. It is believed that the two suspects are members of a cult. The suspects, aged 23 and 24, are accused of luring the minor girl to a location where they then gang raped her and filmed the entire incident. A concerned citizen called the police to the situation, asking them to come and save the young kid from the people who were suspected of having done wrong. 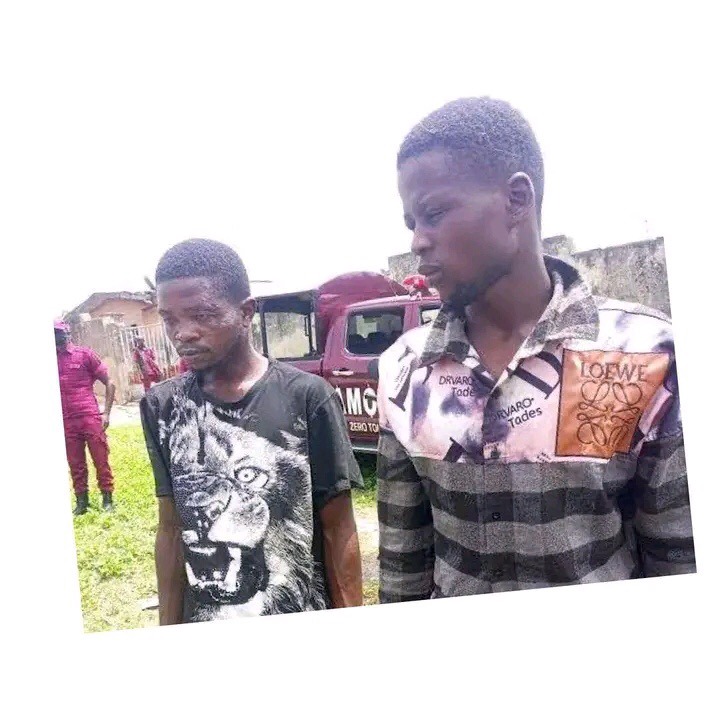 When the teenager was persuaded into the home of one of the suspects, she was in the middle of her monthly period.

According to a number of different accounts, the 17-year-old victim was filmed while being raped by the two suspects, and the suspects used the recording as a form of power against the young woman. They warned her that if she notified anyone about what they had done to her, they would broadcast the information on social media.

This matter is getting out of hand; when are they going to put a stop to it? The two suspects ought to be stoned to death.