By Sir_Desiire (self media writer) | 17 days ago

Meet the boy who was brave enough to stand for himself against homophobic attack. This ancient occurred on Sunday at dawn after he left their place of fun with his group of friends. On their way home they came across a group of strange guys who started harassing them. 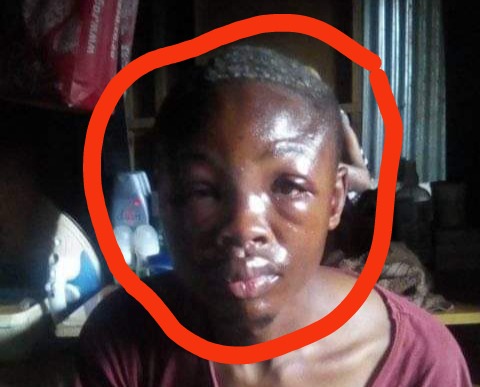 They were outnumbered by the group of attackers.

According to this young man, those guys marked them while they were still having fun and minding their own business in the club. Little did they know that they would soon followed them from the after they decided to leave. Their grooving spot is not too far from their homes – in fact it's so close that they don't even need to call in a cab or an uber to take them home. As they were walking on foot, the group of those men followed them and it had a large number of 11 people and in their group they were only 6 of them. 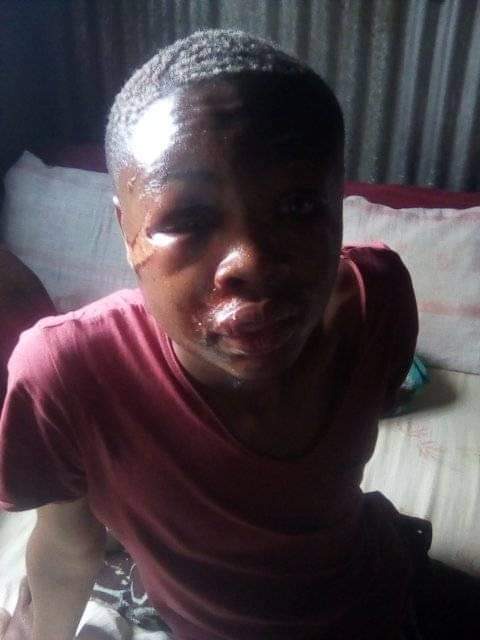 Those men finally caught up with them and they began harassing them. "Some of my friends fought off but mostly we ran because we were outnumbered," he wrote. Those men them started to ask if they had any phones on them, after these words – more trouble was brewing. They caught this guy on the picture below and another friend of his. They were assaulted until their eyes were "SHUT OFF COMPLETELY", and intentionally left them for dead!

"We were later on rushed to ER. I always hear of Homophobic attacks which end with deaths, I have people that I know who've experienced such and never lived to tell the tale! Funny thing is you never really take this seriously until it hits home! It happened to me, I survived by God's grace, worse could've happened," she wrote. 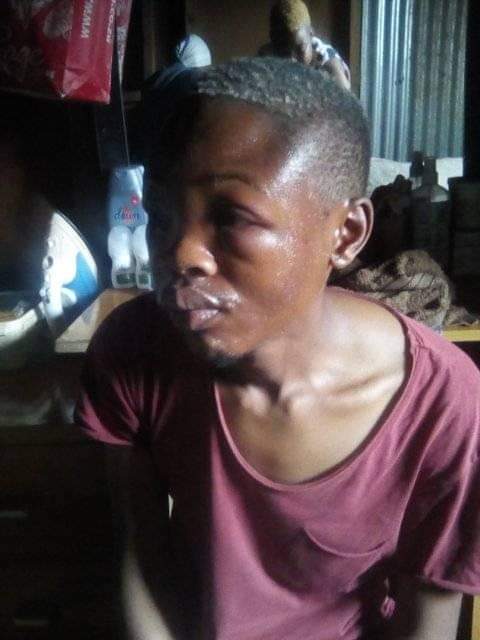 Those people are still out there and rooming the streets looking for their next victim. This kind of act deserves punishment. "I'm sharing this to make sure that everyone in the LGBTQI+ community to know how "PRECIOUS" they are and that they need to be aware and alert of their surroundings plus people they hang around with."

Such things happen, they only happen when you least expect them! Sorry for the picture quality since I no longer have a phone cause they took it but you get the picture. #LGBTQILIVESMATTER.

Zimbabwean Robber Got Stuck In A Window