Walls Are Closing In On Prophet Bushiri And Co-accused. Cellphones Discovered In Prison

Prophet Sheperd Bushiri's Zambian co-accused Wilah Mudolo still remains behind bars; while his wife Zethu, Landiwe Ntlokwana, Bushiri and wife Mary are out on bail. This is in connection to the R 102 million fraud, money laundering and theft case. 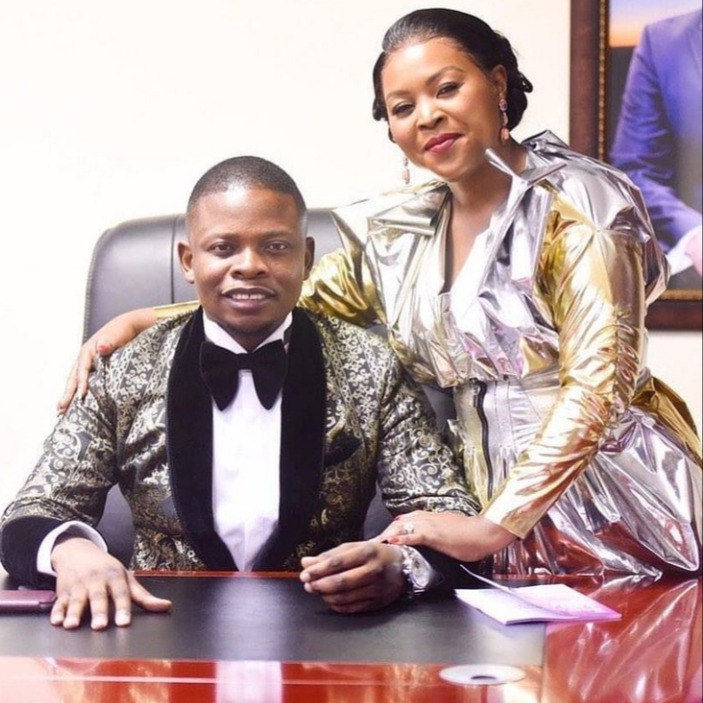 Mudolo continued his bail application on Monday at the Pretoria Magistrate court. The state is denying for him to be released as they indicated he is a flight risk. At one point Mudolo was made aware that he was being investigated; and Shortly before his arrest in October he tried to flee the country. On 13, 16 and 17 his passport was scanned at OR Tambo International Airport for a flight to Dubai. 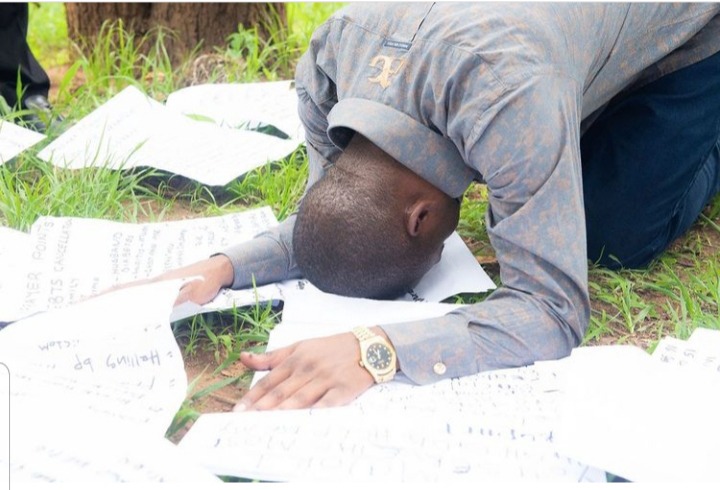 While Mudolo is in prison alot of things are happening on the out and in his cell. He managed to repay a R 8.2 Million loan taken against the property that he intends to use as security if granted bail - while being held in custody. His multimillion rand Sandhurst property is believed to be worth a whooping R 25 million.

Three cellphones were found in his possession and one of it had very incriminating information. It is alleged that he communicated with an unknown individual who promised to facilitate a bribe in court for him. He will be appearing today again in court and he said he will be pleading NOT GUILTY. 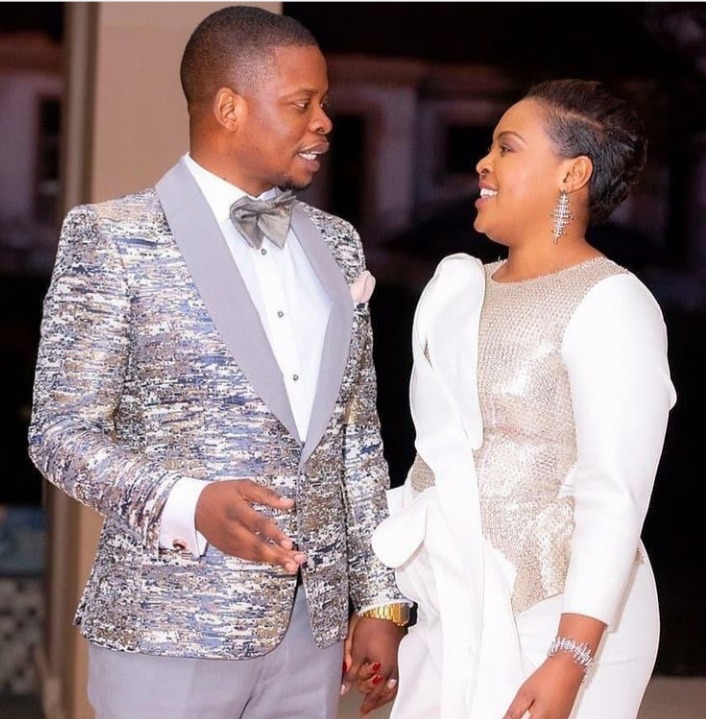 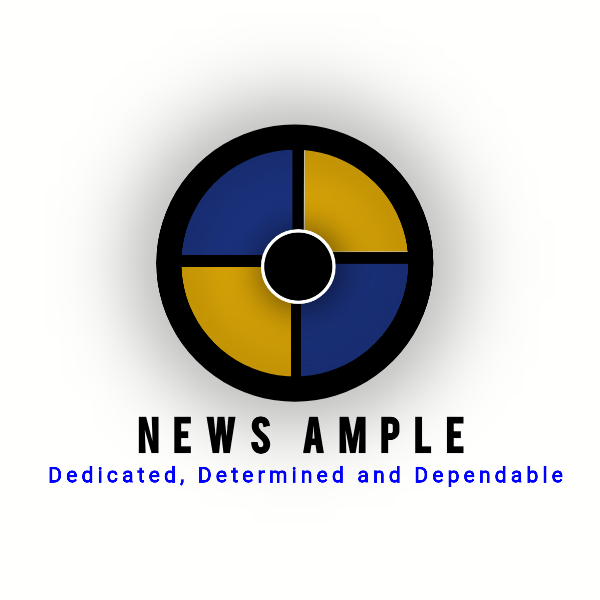 "I will worry about hunger tomorrow" A man posted

" If All Foreigners Leave SA, Your Economy Will Collapse" - Nigerian Lady Says