Taxi drivers are know for being violent, they always want things to be done their way of the Highway, they also seem to have a set of their own traffic rules, they hardly obey and follow traffic rules and are always swearing at other road users, they have now decided to make Katlehong area a no Uber area. 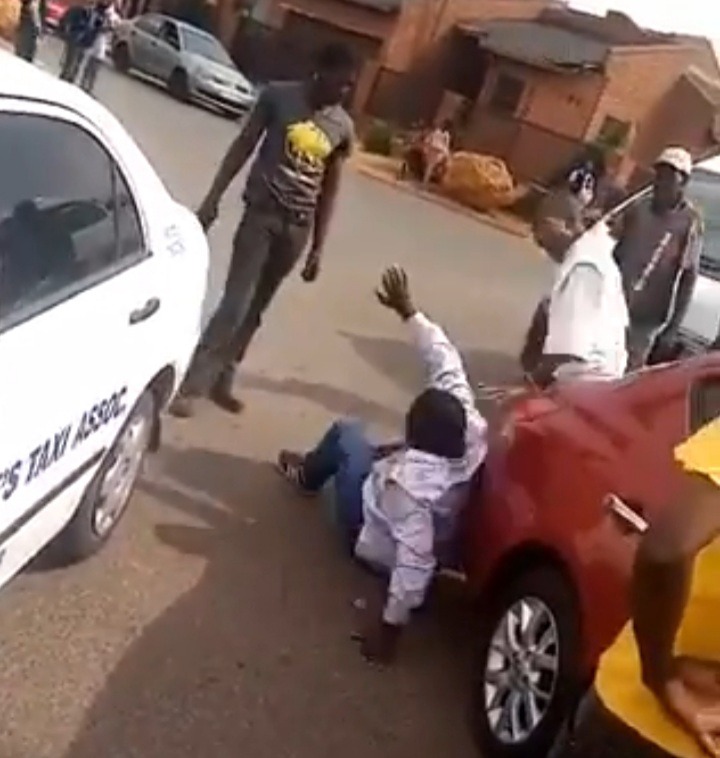 A distrubing video was shared on Twitter by Musi ka [email protected] and what these Taxi Association guys were doing to this Uber driver was disturbing and heatbreaking to watch. 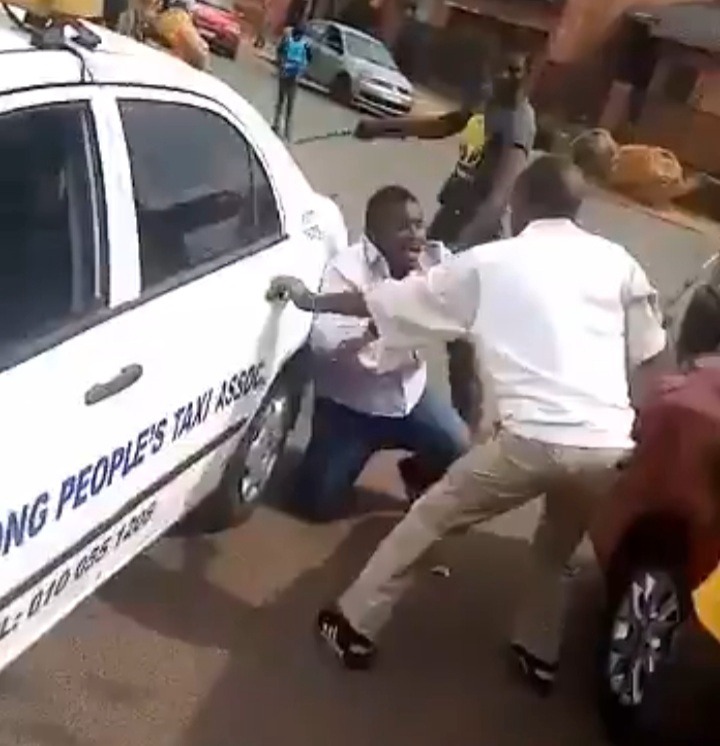 On the video, a man was being whipped so bad by a sjambok while he was helpess on the ground, they beat him up while taking turns on beating him up while they were forcing him to get into a vehicle which was marked Katlehong Taxi Association, he tried to reason with them, but they never gave him any chance to say anything, they just kept on beating him. 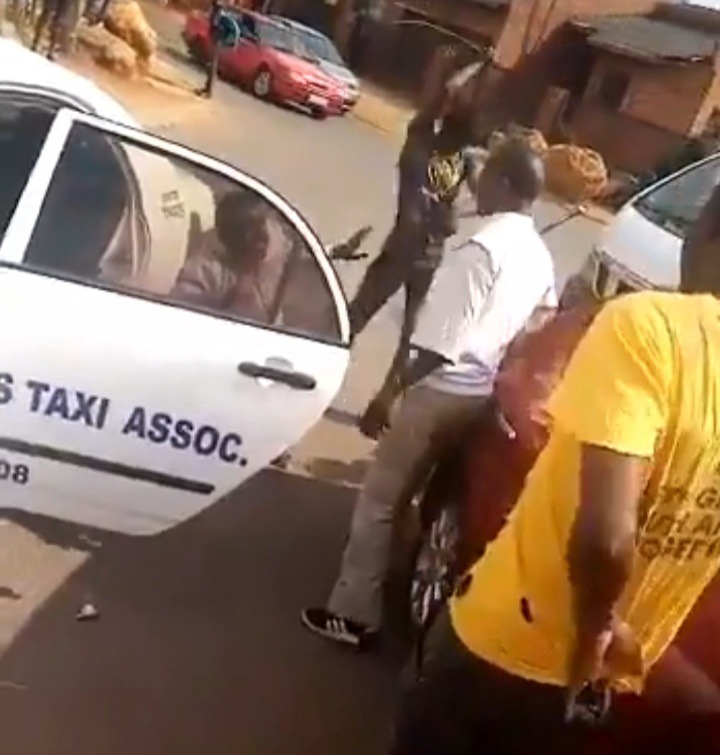 After he could not take the beating anymore, he was left with no option, but he had to get into that car which he was forced to get into. 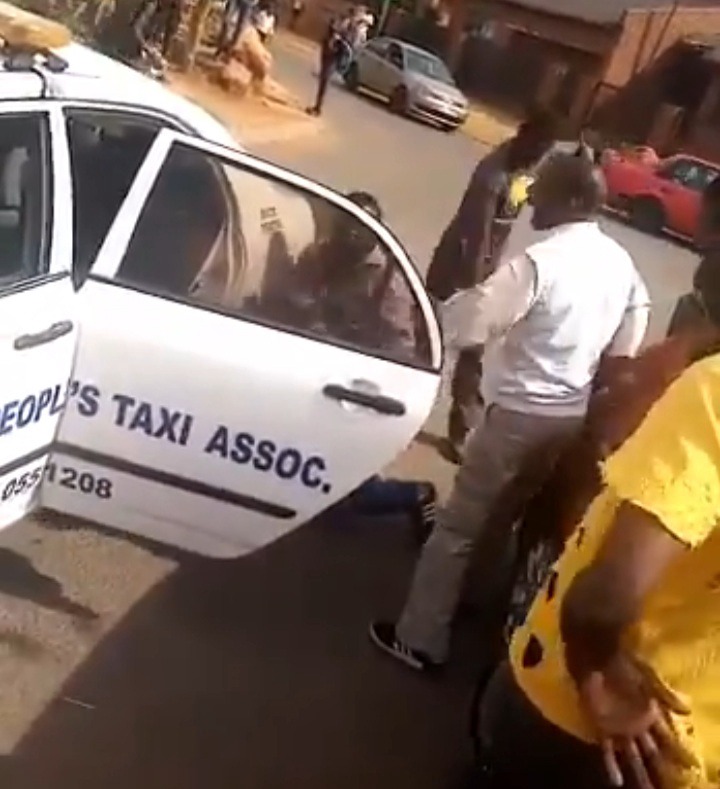 Before they started beating him up, it seems as if there was a high speed chase between them the alleged Uber driver, they only managed to catch him after he crashed. You could see his car on the video, badly damaged and the tyres where damaged probably because of the impact her made when he was crashing. 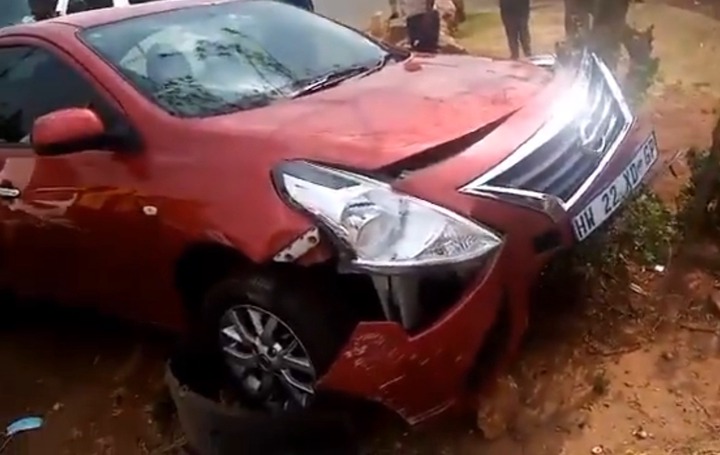 The onlookers were just watching helpess while the taxi association were having a field day with the poor defenseless Uber driver. 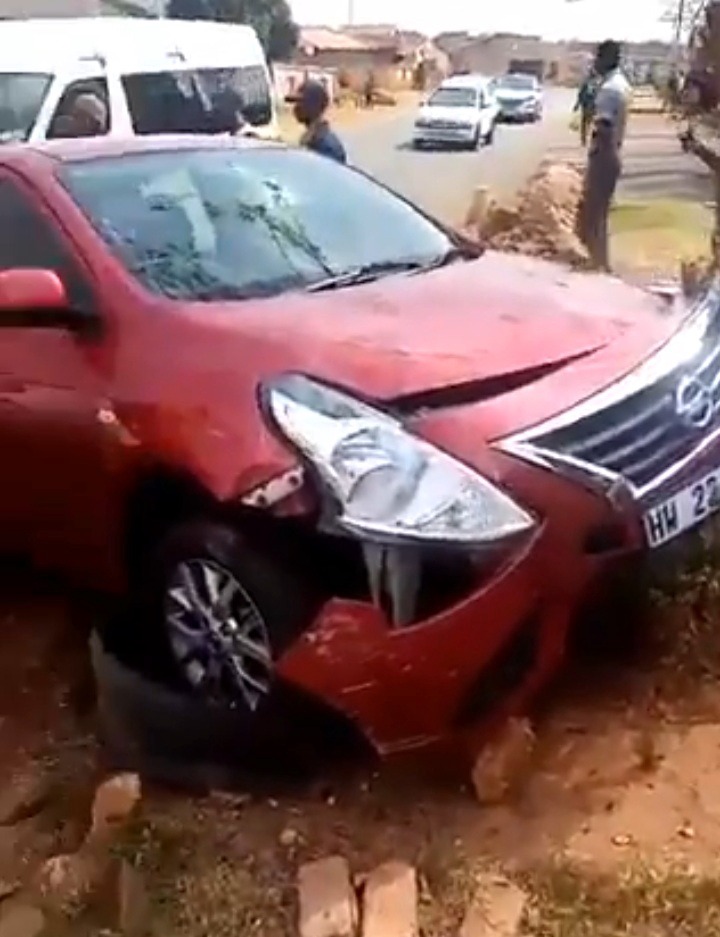 "Guys, this man is in deep trouble, they are having a field day with him, he crashed into a tree following a chase with the taxi association guys," one of the on-lookers said while filming the whole thing as it happens.