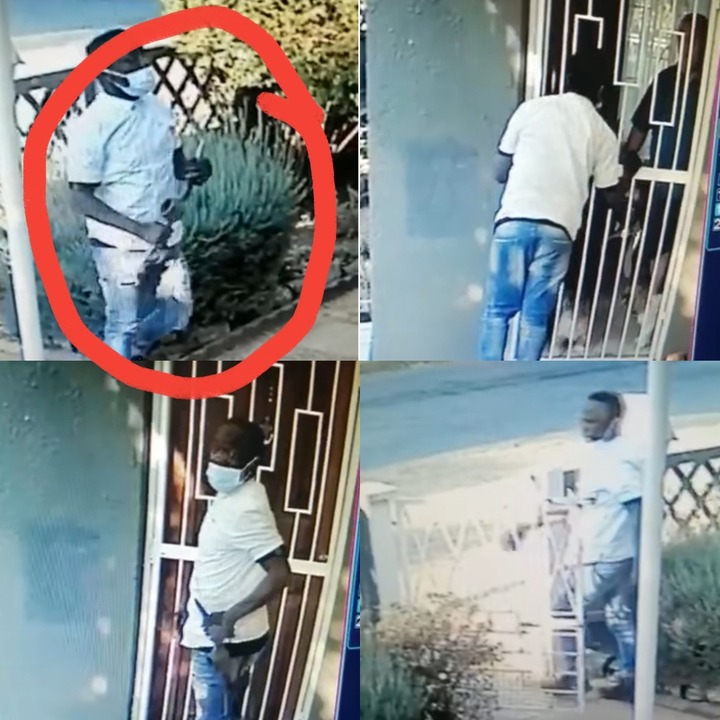 House robbery attempt on Centenary Rd, Whiteridge/Bergbron, Randburg. The owner felt that the encounter was very suspicious and he thought that he should put the CCTV footage out there on social media, because it looked like the suspect was trying to break into his home.

But unfortunately for the suspect, the occupants of the house were present at the moment and the dogs has alerted the owner, he moved towards door which forced the suspect to hide the housebreaking implement.

-breaking employment which he had in his possession that was when the owner had come to the door to see who was at the door, when he saw that the suspect had already put the piece of metal into his pants and was acting like he was someone who was lost and was just asking for directions in the neighbourhood but as it turns out the direction.

From the looks of the video we can tell that this suspect was intending on breaking into the home and when he heard the dogs barking he quickly hid his tool in his pants, then he got back to his getaway vehicle and the suspects drove away to possibly look for another house which they can break into. 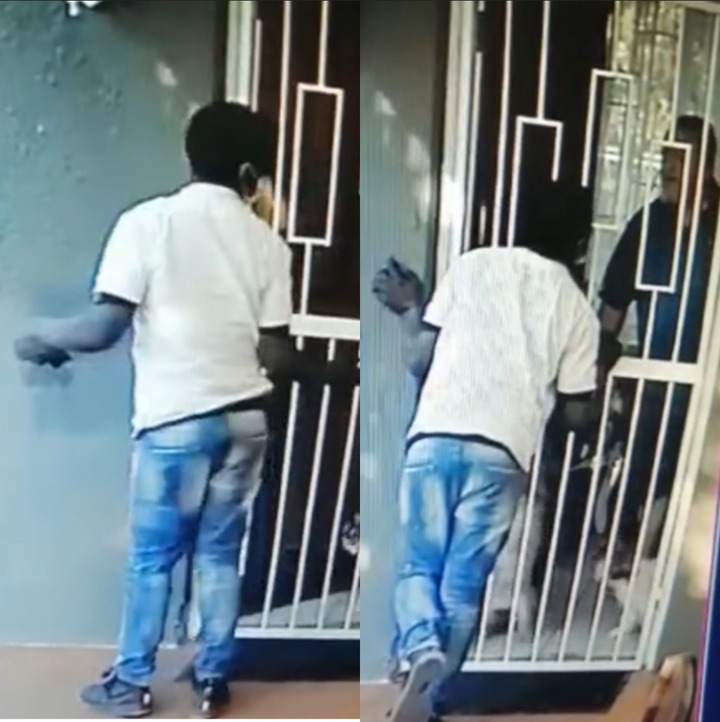 The perpetrators of crimes are known to be renting out motor vehicles in order to go around suburbs to do their housebreaking and take anything that they can get their hands on, it is believed that they always get away most of the time when they do their crimes because they bribe the officers who are involved with their crimes.

It is believed that the prisons in South Africa are completely full and this has made it hard for the government to hold some of the prisoners because the prisons are experiencing overcrowding, there are few wardens for the huge number of prisoners than therr should be and this has affected the safety and security of the people of this country because the police cannot take anymore prisoners. 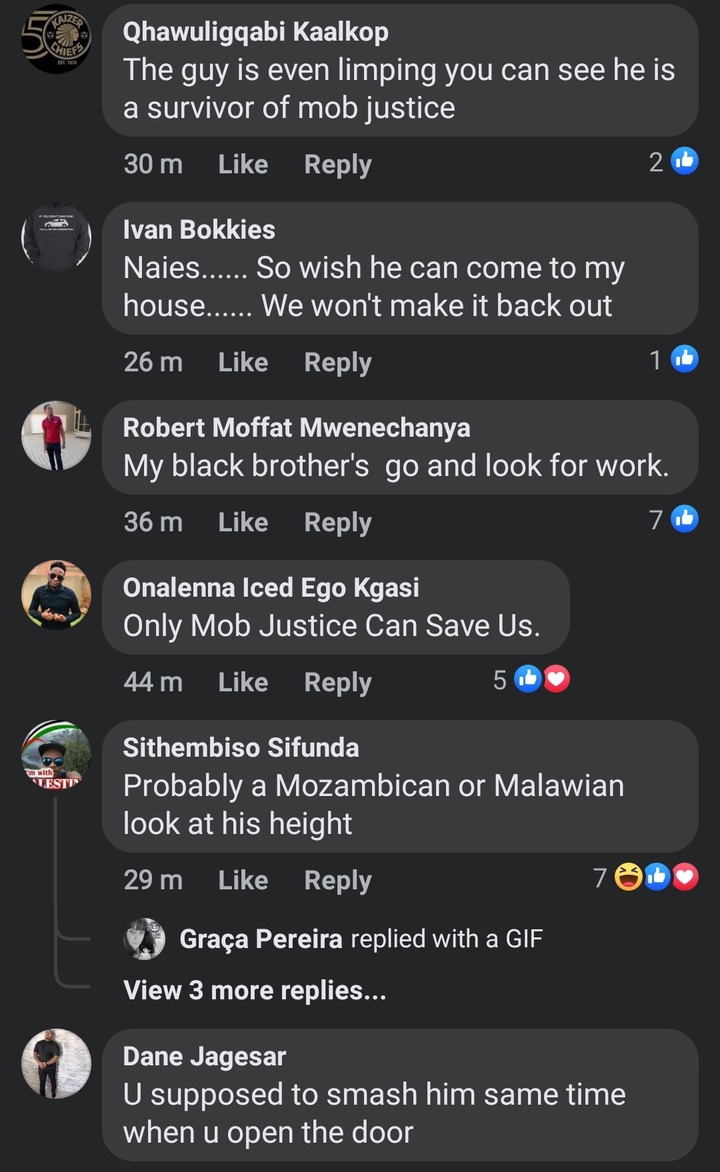 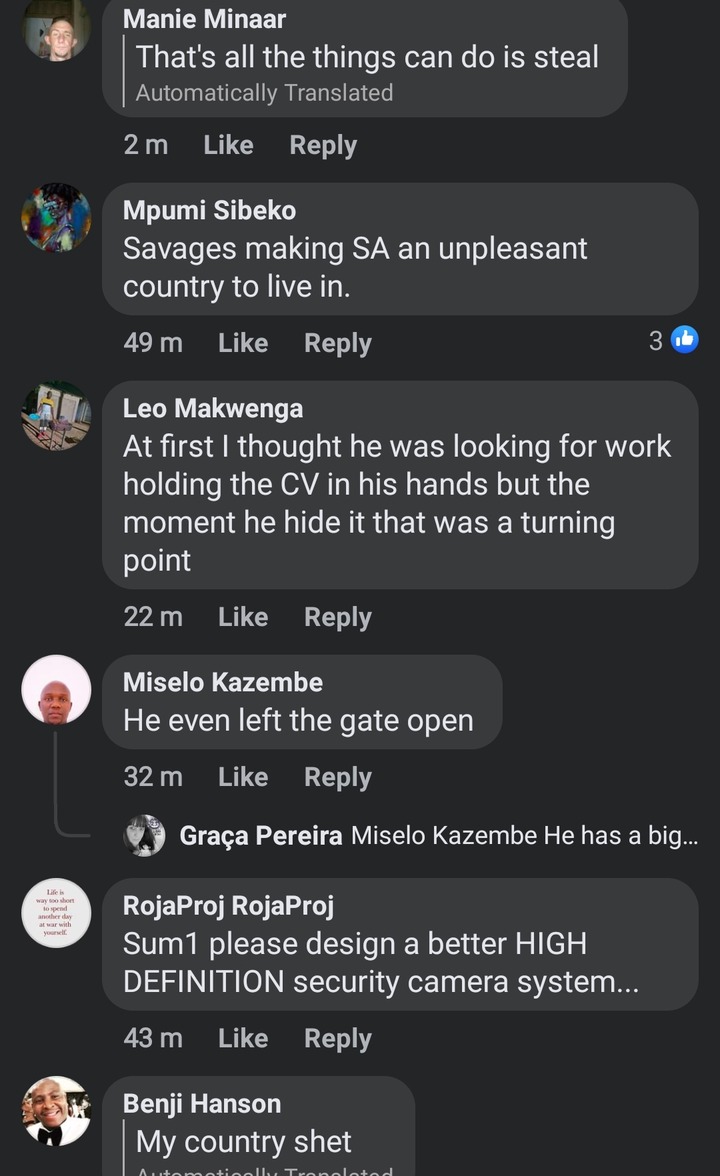 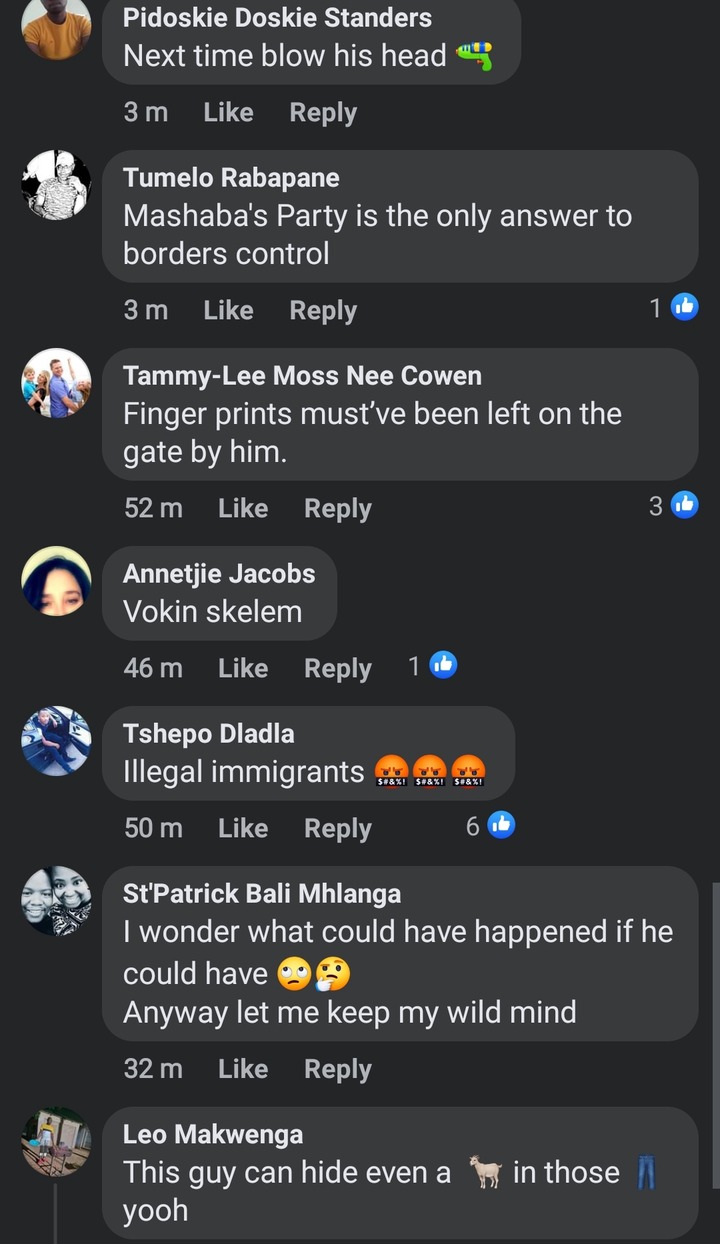 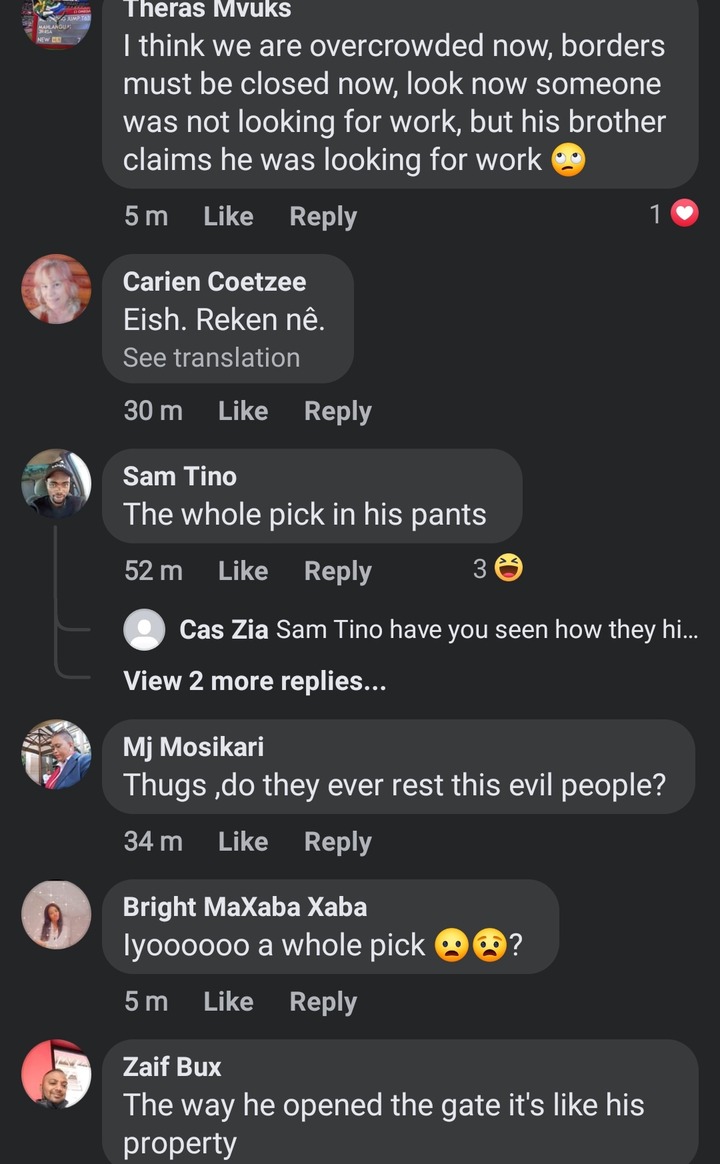