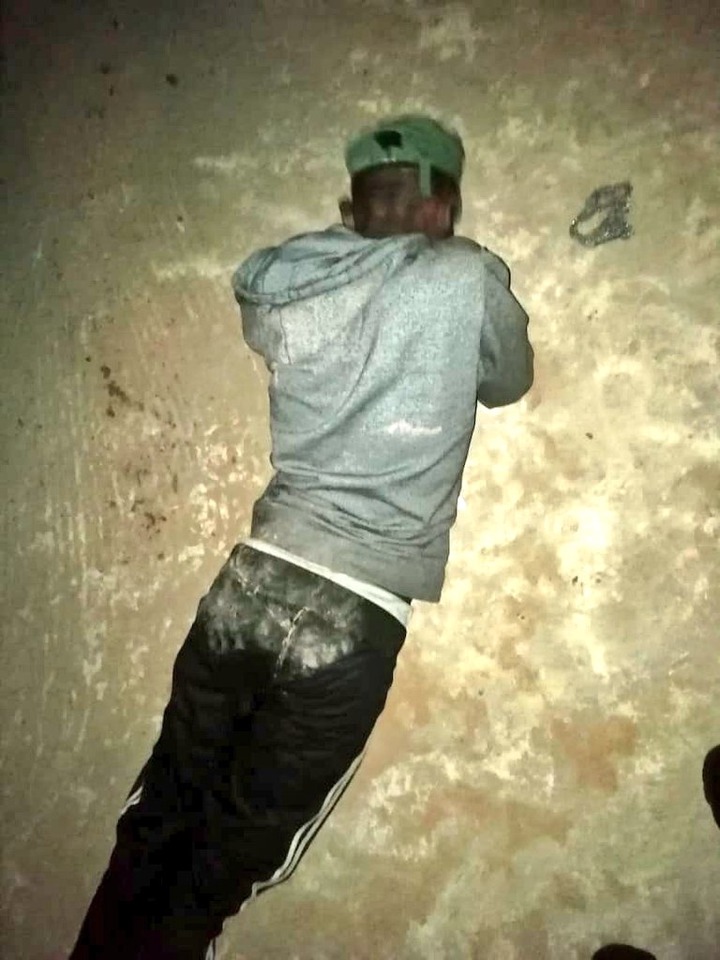 On Sunday the 28th of March 2021, some great news was shared to the public by the Johannesburg Municipal Police Department.

The news was about the arrest of a notorious criminal who had been going around giving motorists a hard time.

As the saying goes, every dog has its day, this time around the members finally managed to nail the suspect during an intelligence driven operation.

Images were shared online of the suspect. They however were not revealing the face of the dangerous criminal.

Members of the public were left demanding faces to be shown next time so that they will also be able to identify criminals.

In South Africa, faces of suspects and their names usually only appear when they make court appearances.

The arrest is believe to have been made last night as images showed that it was at evening time. The JMPD took to it's social media handles to inform the public of the latest development.

The message read, "JMPD K9 officers arrested one suspect at Kingsley Crescent, Mondeor for possession of a hijacked silver Renault Sandero. The vehicle was booked in at SAPS Aeroton pound. Suspect detained at Mondeor SAPS." 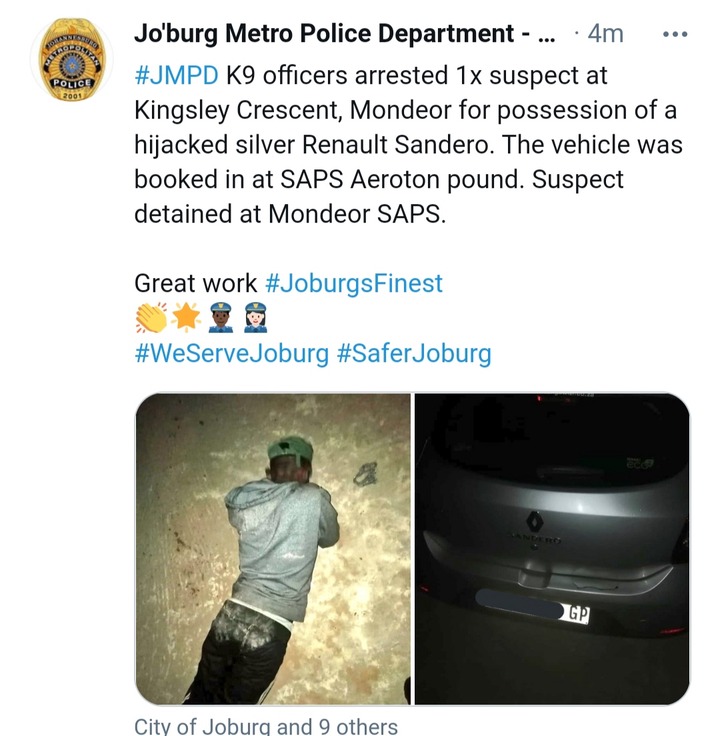 An image of the vehicle was also shared and the owner now has a reason to smile as they have received their treasured asset they have been looking for the past few days.

One user was left amused by the robber and went on to tweet, "What is going on now thieves are targeting renault"

The user seems to hold the belief that criminals should only target the high-end vehicle models.

It cannot be denied that the suspect could have been a specialist Renault carjacker. Some robbers can only specialize in one vehicle model as they will be having a ready market for the vehicle and it's components. 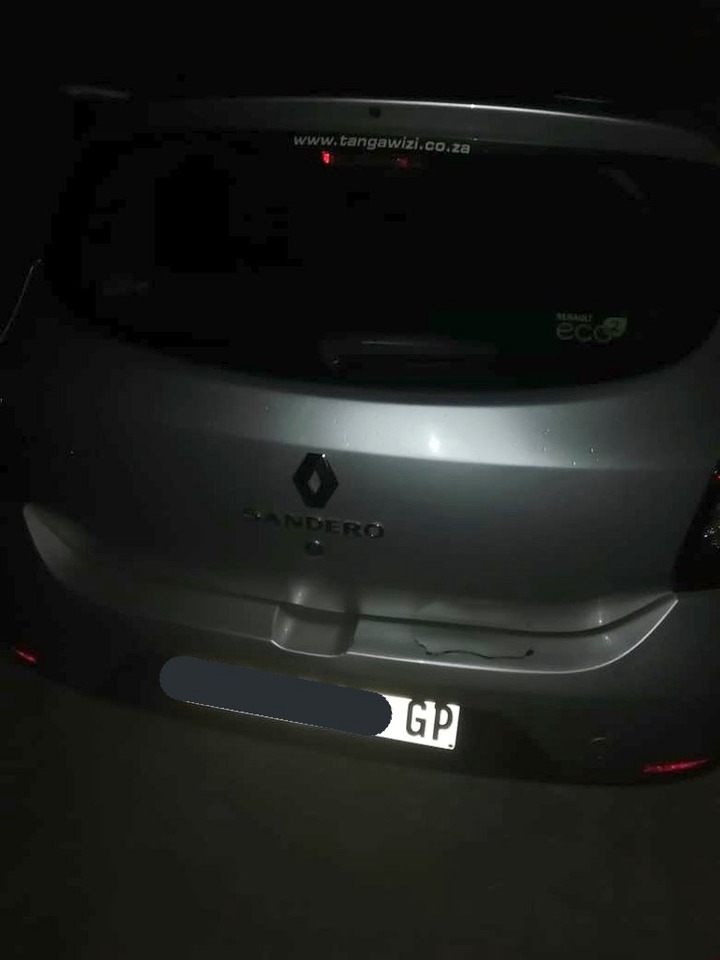 During the robbery incident, the vehicle was hijacked by perpetrators under aggravated circumstances. The victim had to be hospitalized after the suspects brutally attacked her.

Investigations are set to continue and the suspect is set to be profiled to ascertain if he played any role in similar robberies that were reported in the area. He is set to make a court appearance soon.

Members of the public applauded the good work the members are doing in their bid to bring crime to an end in South Africa.

The JMPD in particular always aims towards creating a safer Johannesburg and this is seen as one step forward.

Congratulations continue to pour in for Muvhango actress as she recently married her handsome man.

Tweeps make fun of Mohale after these pics of him were shared, see comments