In shock: Check out Malusi Gigaba's Ex Wife's background and Net Worth

By It'sReal (self media writer) | 4 months ago There has been a lot that South Africans has witnessed ever since both Malusi Gigaba and his Ex wife appeared before the Zondo Commission State Capture Inquiry. They both have been on each other's throats and they have been saying alot about each other. Nothing good of course. 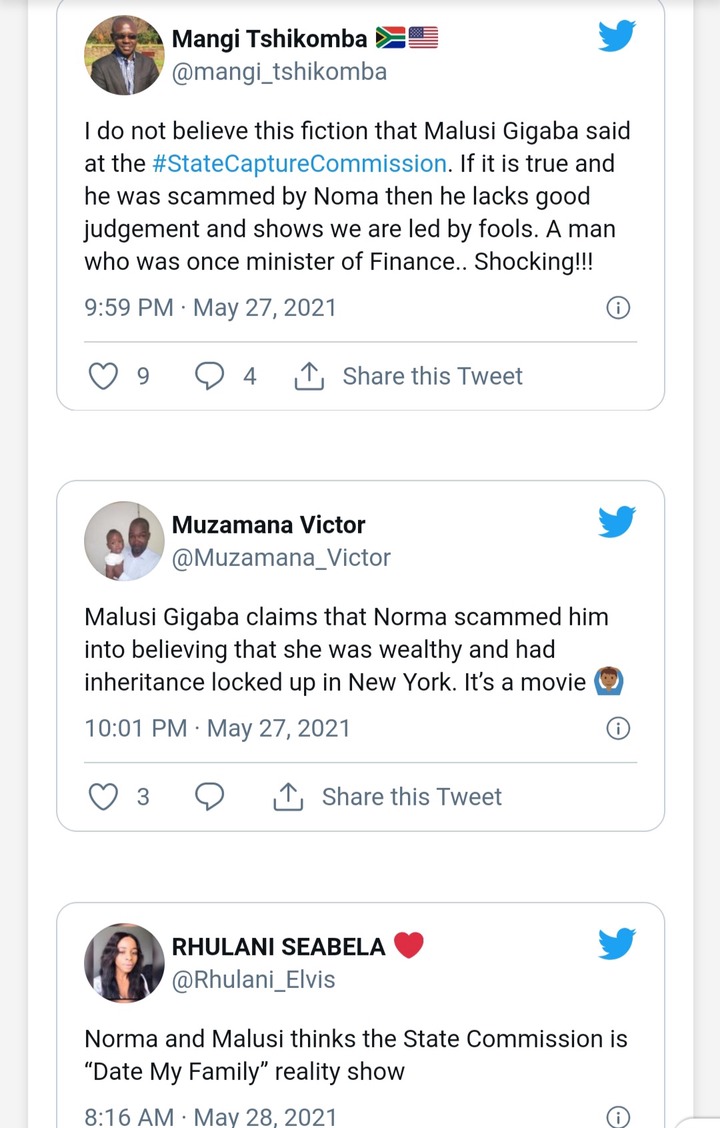 As they are currently going through a divorce process, things between them is not great. Instead of focusing on the matter at hand they made sure to ensure that they publicly embarrass each other every chance they get. Recently Malusi Gigaba mentioned that Norma lied to him about coming from a rich family and this has caused a frenzy amongst their followers. With that being said here are some of the things you probably didn't know about Norma; 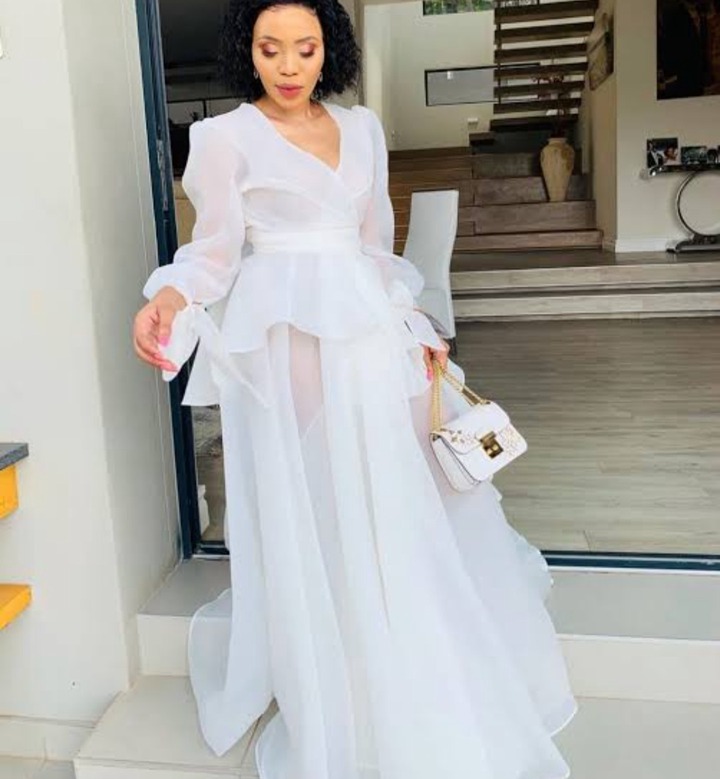 Norma Gigaba is a well-known businesswoman with a philanthropic heart. The IT guru has an adverse knowledge in IT that led to her nickname “Mrs Gigabytes.” She is the creator and founder of Noma Gigaba foundation. The foundation aims at providing educational opportunities for impoverished children living in South Africa. She was born on April 9, 1975 in Durban, South Africa. She is the sister of singer and actress Nandi Mngoma. 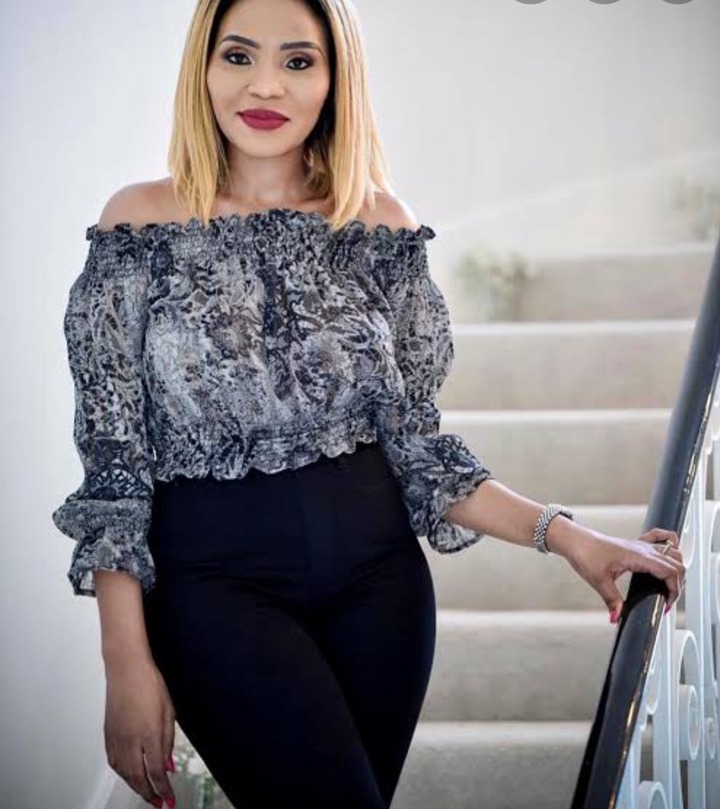 Norma Gigaba net worth or net income is estimated to be between $1 Million – $5 Million dollars. She has made such amount of wealth from her primary career as Political Wife. 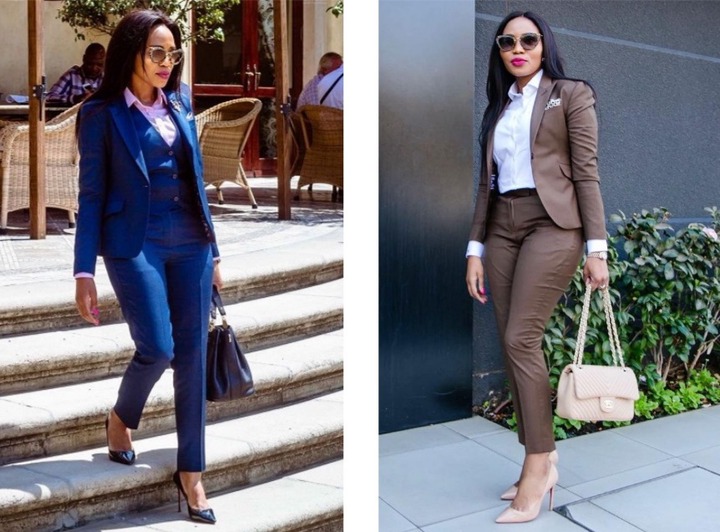 Man Suspects Wife Of Cheating, And Does This On Her Phone. (Read WhatsApp Chats).

5 Things You Should Not Tell Your Boyfriend If You Want Your Relationship To Last Long. - OPINION.