Wicked World: How Two Men Kill Their Brother || See Why

Some people in this world are wicked, they don't mind doing evil things. The story of two men killing their brother has emerged from Kenya.

It was reported that the two men identified as 29-year-old Pascaliano Odhiambo and 19-year-old Bonventure Ouma were arrested after they killed their brother because of what he did to their mother.

It was reported that the deceased identified by the name Juma returned home drunk in the night and asked for his portion of the food. Their mother who was preparing dinner said that the food was not ready, and he beat their mother very well. She was rescued by her other two sons after they heard her screaming. 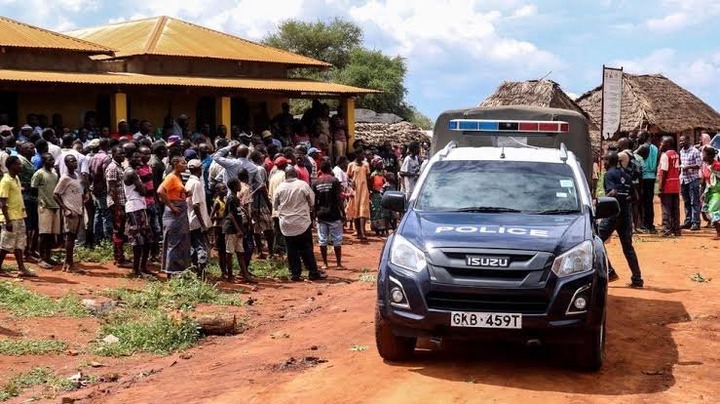 It was gathered that they beat him very well before going to bed. Their mother who woke up to check on her son who assaulted her found out that he was dead on the doorstep of his house. She found Juma with a cut on his head and alerted the local authorities, who later called in detectives based in Butula, Busia county.

At the crime scene, a machete, jembe , and a rungu were found. All these are believed to be the murder weapons used and that led to the arrest of the two brothers.

TOP 5 Celebrities Who Broke Up While The Girlfriend Was Pregnant