Bushiri's Partner In Crime To Spend Xmas Behind Bars!

Self-proclaimed prophet Shepherd Bushiri’s alleged 'partner in crime' and co-accused Willar Mudolo is set to spend the Christmas period behind bars after his bail application was denied. 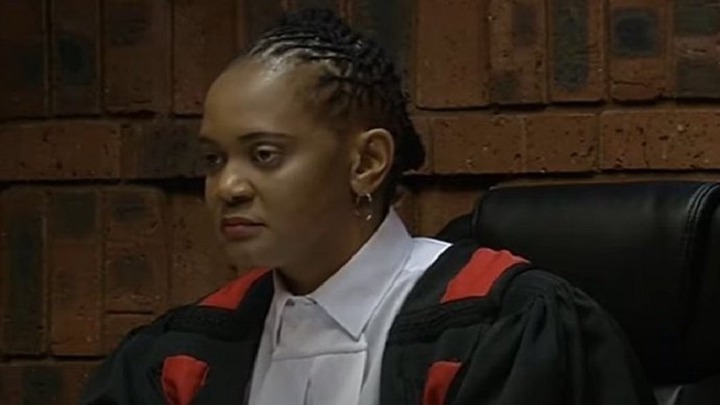 Mudolo who is accused number 1 in the theft, fraud and money laundering case involving a whopping R102 million pyramid scheme, was appeared in the Pretoria Magistrate’s Court.

The presiding Magistrate, Thandi Theledi denied him bail indicating that he had conducted himself in an unbecoming manner after his arrest, and that he has shown dishonesty & further alluding to him being a flight risk. 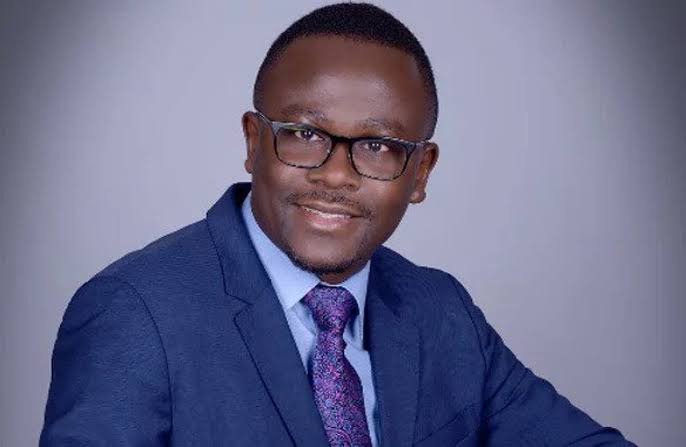 Bushiri’s co-accused was captured by police at the OR Tambo International Airport trying to escape from justice. His capture was for an incredible third time he had attempted to produce Hollywood-esque evasion.

Mudolo is a many with many identities as he possesses an unbelievable four passports with contractory details. He was in the country on a visitor's visa which has also expired. 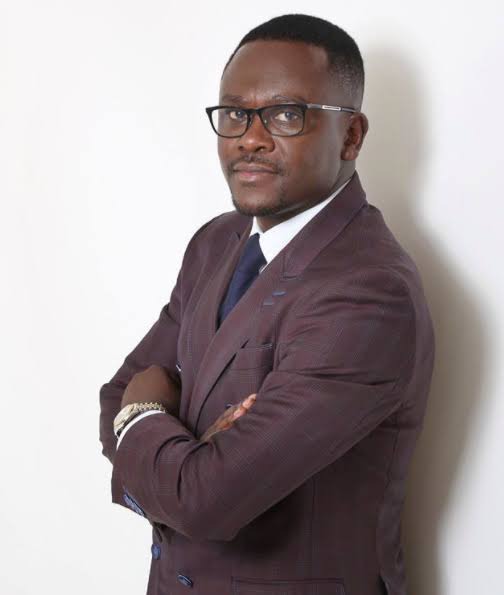 "On two separate occasions, the applicant went to O.R. Tambo International Airport to try and take a flight out of the Republic of South Africa. I was told that at some point he was destined for Dubai," Magistrate Theledi said when handing down judgement.

"The state presented evidence to prove to the court that after the applicant’s arrest was incarcerated he was on several occasions found in possession of cellphones and in which he was communicating with someone outside and also spoke about an attempt to bribe court officials.

"The court finds that the applicant has failed to convince the court that the interest of justice permits his release on bail. Bail is, therefore, denied," Theledi continued. 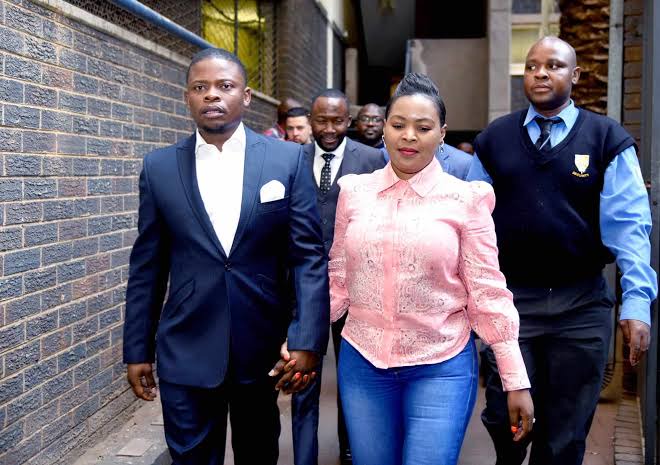 The controversial businessman even traded in his house which is reportedly worth a whopping R25 million as assurance that he was not going to escape. He has in the recent past demonstrated to the court that he infact paid back all the money which had been deposited into his account without his knowledge.

In the meanwhile, Mudolo's spiritual father and the mastermind of the pyramid schede, Bushiri is said to be breathing through the wound as Malawi's Homeland Security Minister, Banda has reportedly signed the extradition papers which were sent by the South African government for the couple to return to answer for their alleged shenanigans.

Do you think Mudolo deserved to get bail and spend Xmas with his family?

Nomfundo Gasa was enjoying herself at Stellenzicht drinking wine. Check all her other pictures