In South Africa, crime has skyrocketed Guess who were imprisoned for a range of offenses

Several Nyanga police officers were detained for a variety of offenses.

Nyanga Police Station is again in the spotlight, but this time it's for a misbehavior case involving some of its personnel, rather than for record murder cases.

In two different occurrences, at least five members of the station have been accused of wrongdoing.

Two Nyanga police officers were arrested in Kleinvlei's Malibu Village on Wednesday, November 3rd. They were accused of robbing a company.

Three more people were detained after they allegedly arrived at work inebriated. The station commander was then allegedly assaulted. The community has been outraged by the two instances.

The secretary of the Nyanga Community Policing Forum (CPF), Dumisani Qwebe, described the involvement of law enforcement officers in such occurrences as "disgusting" and "disgraceful."

He claimed that their actions have tainted the station's efforts to improve its reputation and combat crime in the neighborhood.

"Nyanga has become well-known for all the wrong reasons. It is well-known for being a hotbed of homicide. "We are quite saddened by these officers' actions," Qwebe remarked.

He explained that the two officers detained in Malibu had been dispatched to the station for a specific mission. "They weren't employed at Nyanga station on a permanent basis." They came on a specific mission, but they were driving a Nyanga police vehicle at the time they committed the crime. Both of these occurrences are a disgrace to the station and the community as a whole. 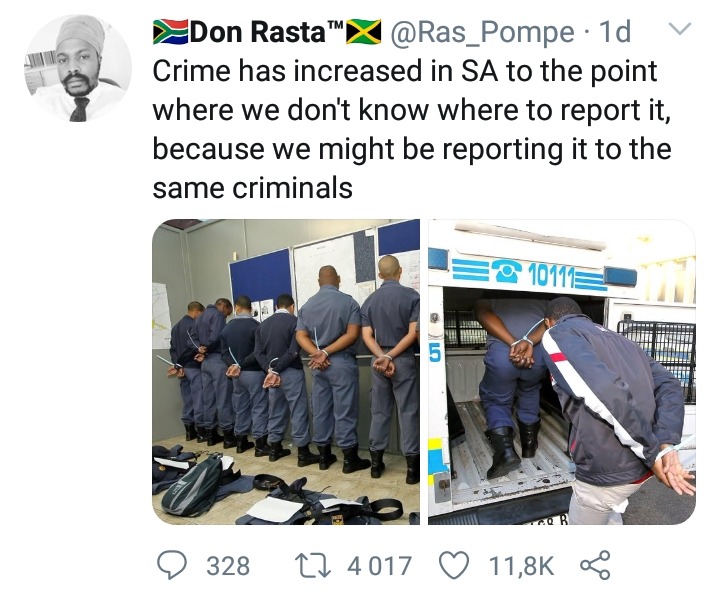 Qwebe demanded that the law be applied against the members.

Kleinvlei police were investigating a business robbery case after an incident on Wednesday 3 November, according to provincial police spokesperson Capt Frederick Van Wyk.

Two offenders, aged 31 and 44, were nabbed at Nyanga Visible Policing, he added.

On Monday, November 8, they appeared in the Blue Downs Magistrate's Court.

He stated that investigations were continuing and that further arrests would be made soon.

The shift commander relieved three employees of their jobs after they were found to be under the influence of alcohol, he added. This is an internal investigation between the employer and employees, and the results will not be made public.

Following the shift commander's corrective action, Traut said, an altercation erupted, which is now the subject of a criminal investigation after the three assault complaints were filed.

Sundowns on the verge of a domestic triple?