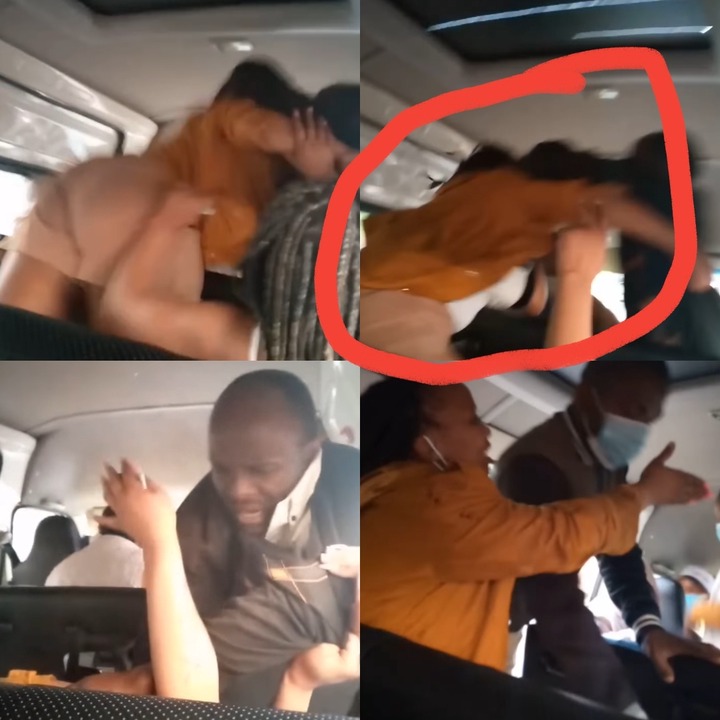 A man is beating up a lady inside a taxi while other people who were inside were just minding their own business and not helping or trying to prevent the fight from happening, the whole incident looked like another incident of violence against women when the man was busy punching the woman while she was sitting in her seat.

It has been revealed that there were some words which were exchanged between the two and then someone got upset about the whole thing and then they started shouting at one another, one thing led to another where we saw the man get up from his seat and hold the lady by her clothes.

He then asked several questions that showed she was angry about the whole incident and then he proceeded to punch her several times and that is when the lady l stood up and pulled herself together, before she slapt the old man. 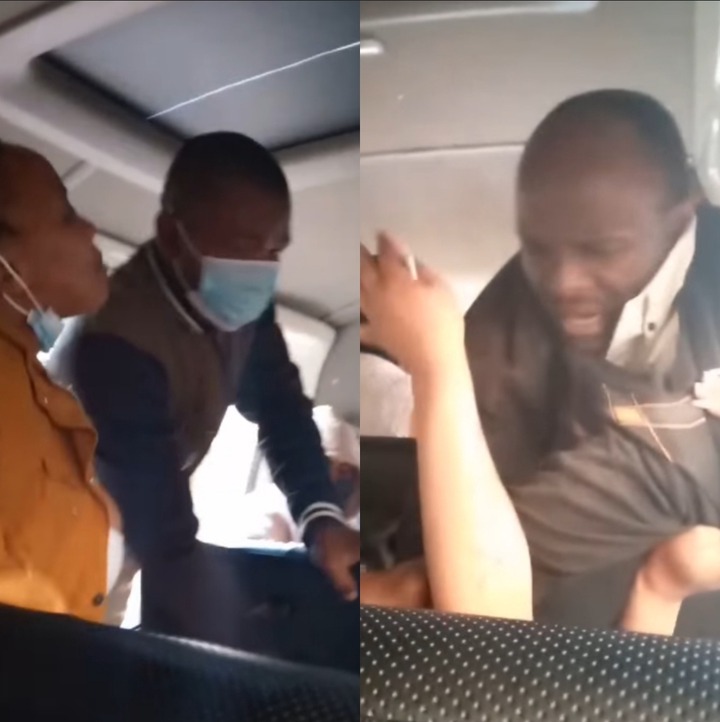 We saw his hat fling off his head and then they proceeded to hold one another by their collars where the man managed to put the lady down again, and then another person who was inside the taxi intervened and tried to stop the fight from going further because a lot had already been done.

We don’t even know how many laws this man has broken so far by putting his hands on a lady it is unclear what the circumstances which led to this incident are, but whichever reason he might have it is completely wrong of him to out his hands on a lady.

Such incidents are often punishable by jail time however when the two parties are involved to the extent whereby both parties used physical violence to assault one another, the case gets complicated and then the cops look for a very reasonable way of resolving the issue rather than going to the extremes. 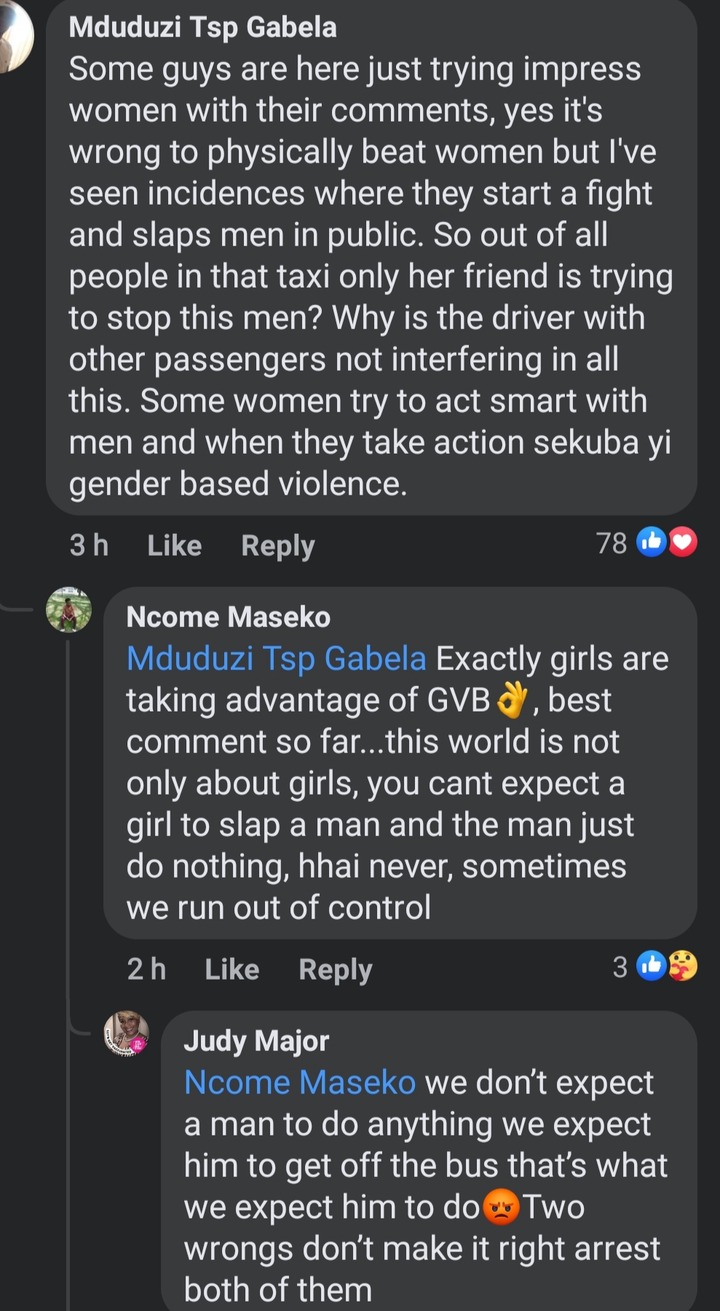 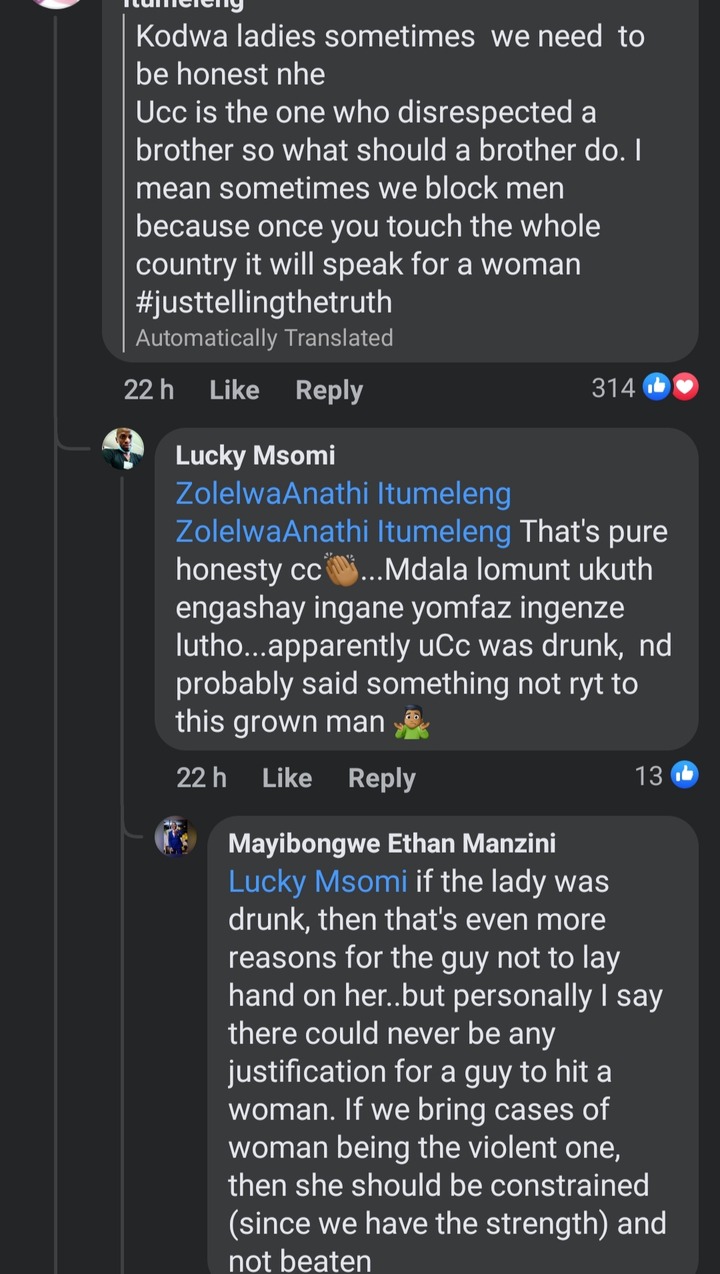 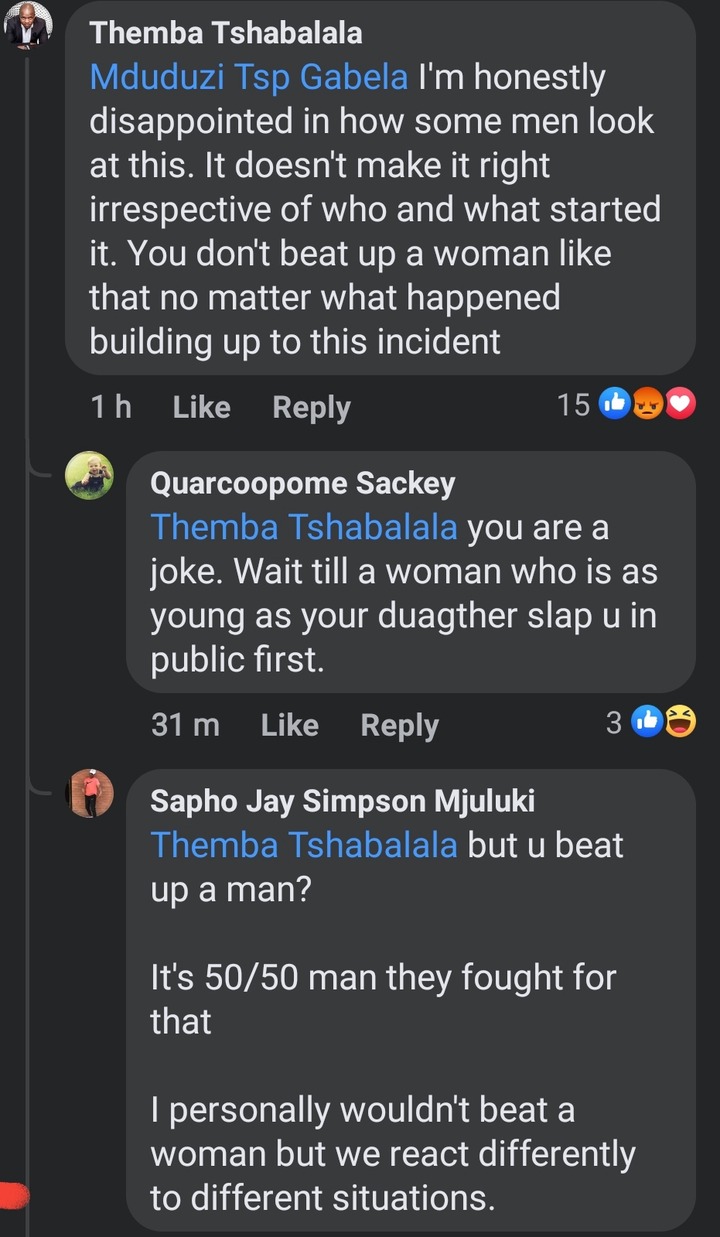 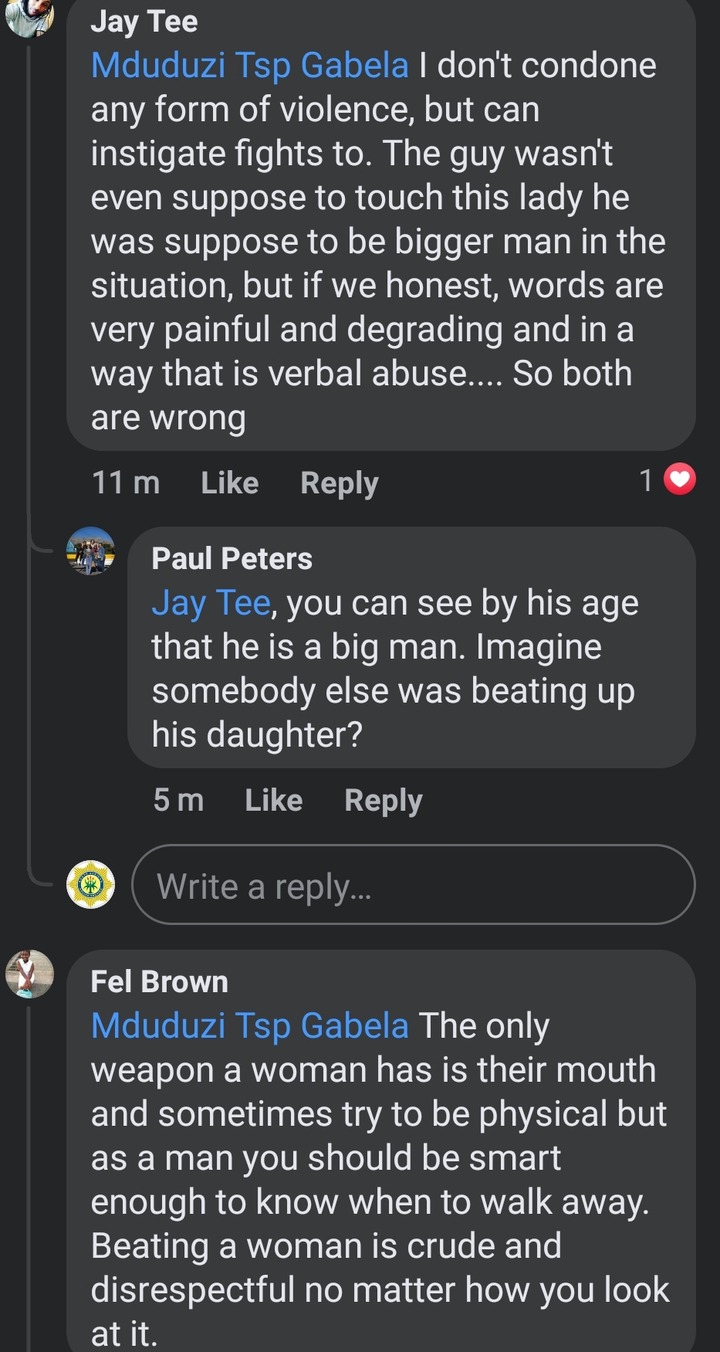 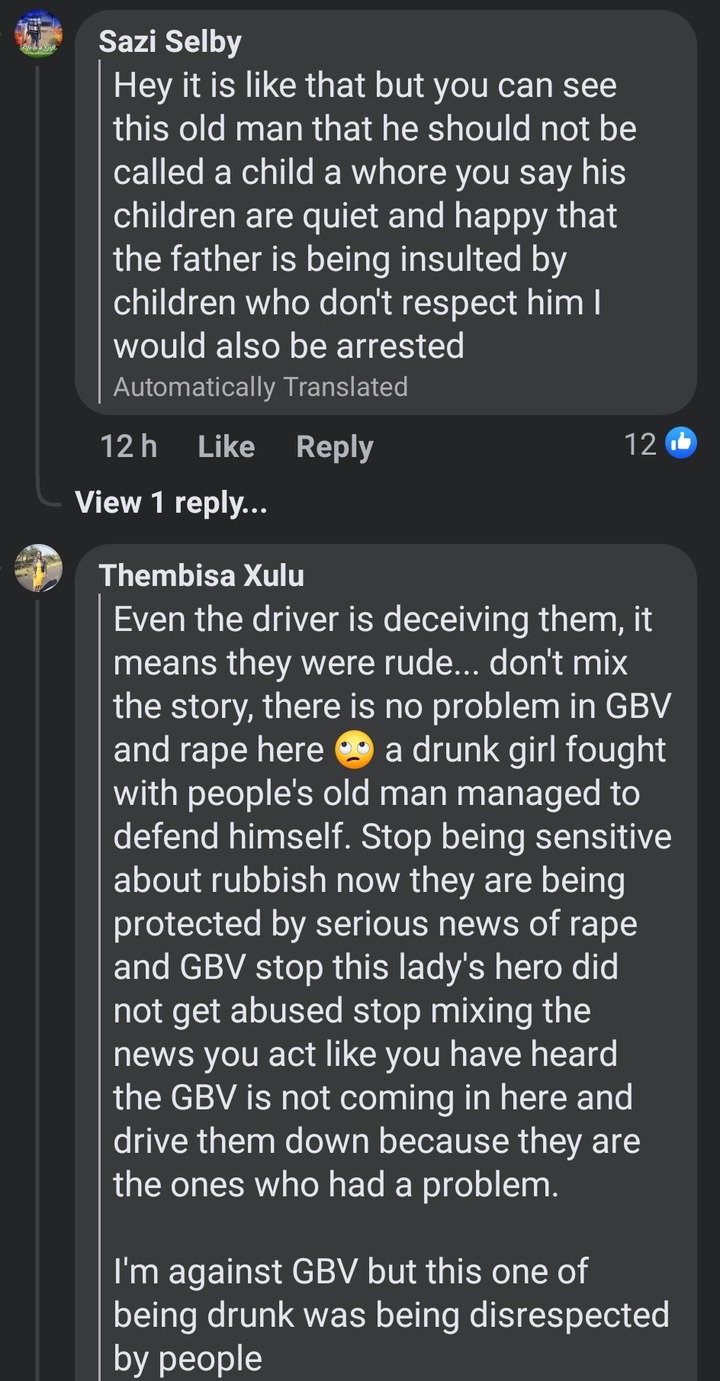 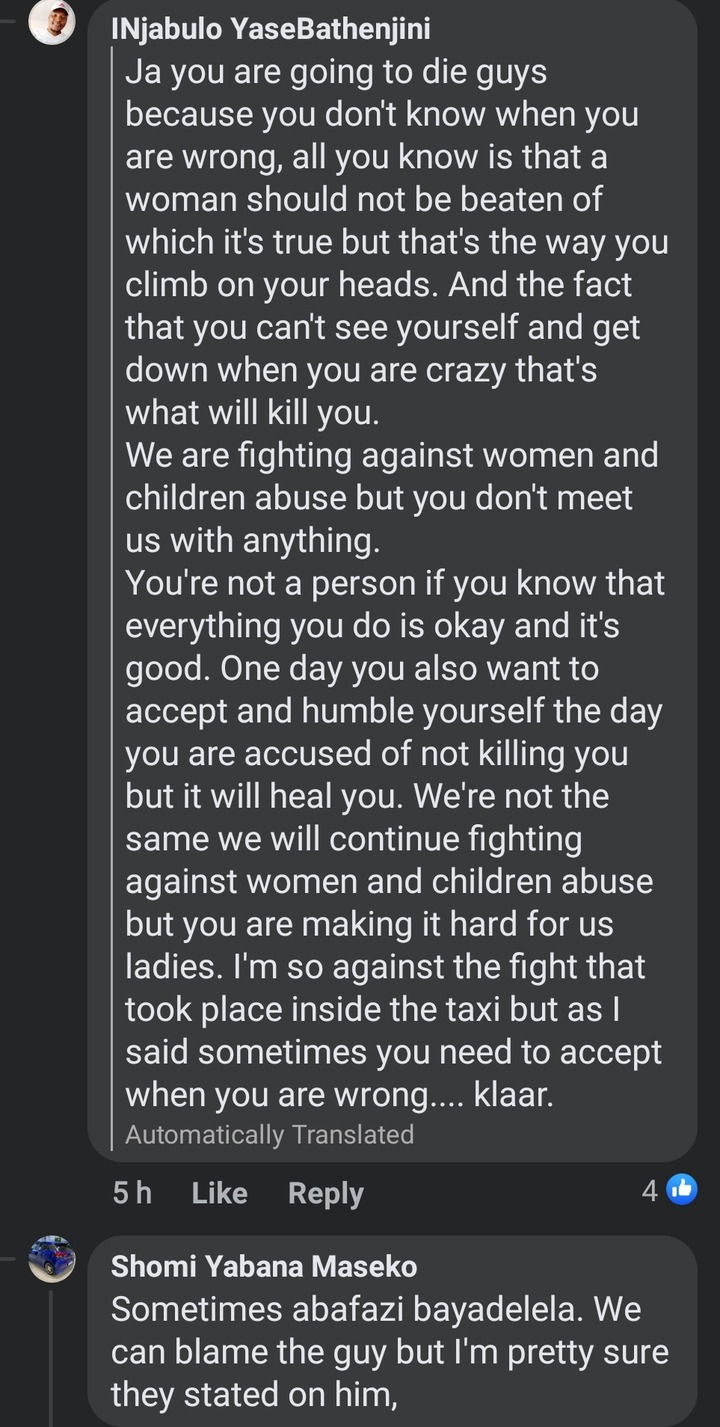