By AfricanChannelNews | self meida writer
Published 21 days ago - 5511 views 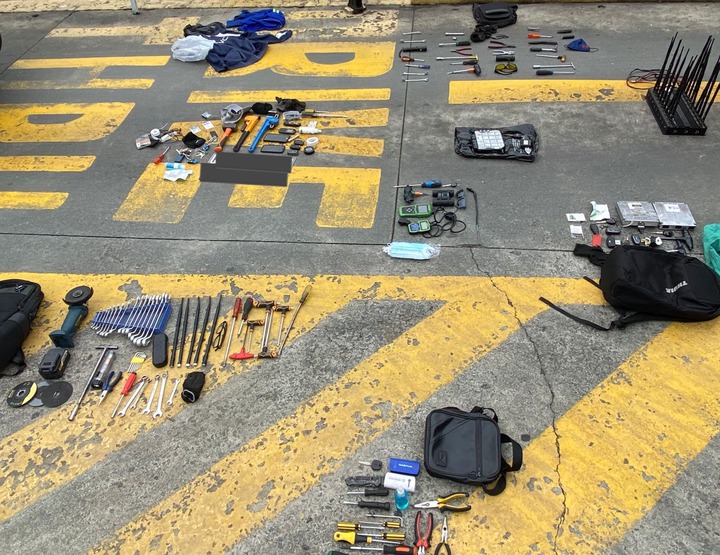 On Friday the 5th of February 2021, good news was shared to the nation as it claimed that some of the most dangerous criminals who had been terrorising residents have been nailed.

Three suspects were arrested in Rosebank Johannesburg and they are said to be linked to a major vehicle theft syndicate.

The arrest came after an intelligence driven operation was carried out by the members regarding suspects who had gone on the rampage robbing motorists their vehicles.

A local tracker company detected one of the vehicles that was reported hijacked at a certain premises.

A multi disciplinary team was assembled which comprised of members of the Johannesburg Municipal Police Department, tracker officials and the South African Police Services K9 Unit.

Three suspects who were at the premise were arrested. Upon their arrest, the members seized some of the equipment which the suspects use to rob vehicles with. 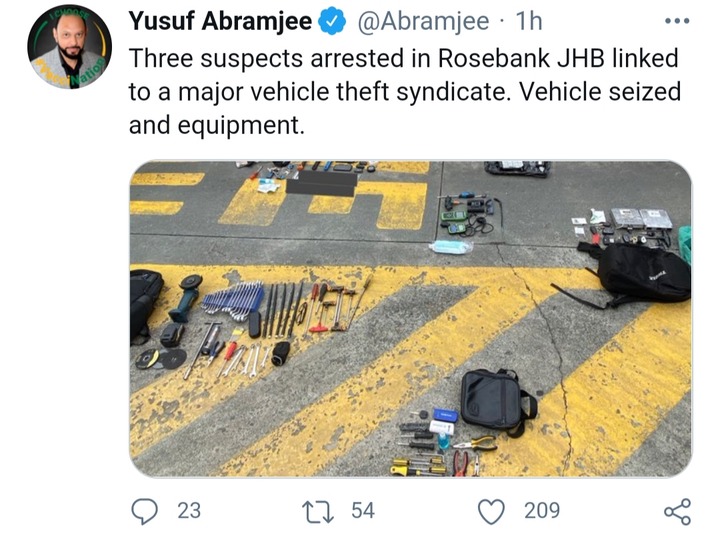 Three other vehicles were also at the same premise which were taken for investigation.

Many are losing their vehicles to suspects and the rate of recovery is very low. Motorists are now living in fear as the perpetrators are getting more and more aggressive with each passing day. 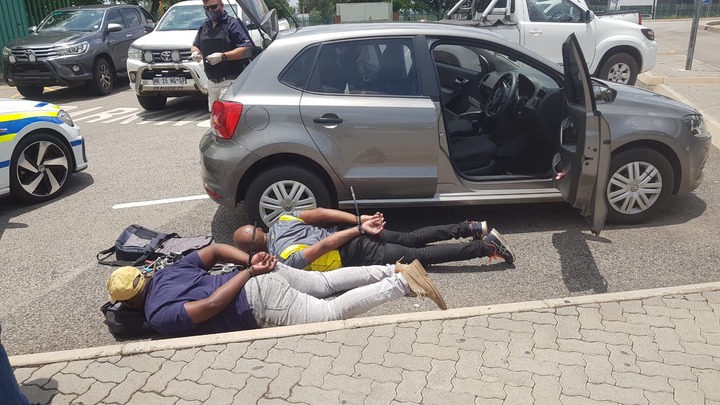 Many are just hoping that the arrested suspects will not be granted bail as is the norm with most criminals in South Africa.

Johannesburg Rosebank Rosebank Johannesburg South African Police Services
Opera News is a free to use platform and the views and opinions expressed herein are solely those of the author and do not represent, reflect or express the views of Opera News. Any/all written content and images displayed are provided by the blogger/author, appear herein as submitted by the blogger/author and are unedited by Opera News. Opera News does not consent to nor does it condone the posting of any content that violates the rights (including the copyrights) of any third party, nor content that may malign, inter alia, any religion, ethnic group, organization, gender, company, or individual. Opera News furthermore does not condone the use of our platform for the purposes encouraging/endorsing hate speech, violation of human rights and/or utterances of a defamatory nature. If the content contained herein violates any of your rights, including those of copyright, and/or violates any the above mentioned factors, you are requested to immediately notify us using via the following email address operanews-external(at)opera.com and/or report the article using the available reporting functionality built into our Platform