Death is something that will happen in to all human being at a certain time in life, although some people tend to live longer than the other but that's because of circumstances and God's mercy towards his own.

Rape is becoming a practice carried out daily in South Africa, although the government has imposed a high punishment to rapist, it still looks like some people don't care about that, they only want to satisfy their own need forgetting that hole it will leave in the victim's heart.

If you can flashback to two weeks ago, when the news of the eight girls who were gang Raped by unknown men, although the police have captured the suspects involved in the crime, but they can't fill the heartbreak in their hearts. may God be with those girls.

Today, the news of a 15 year old girl named aviwe who was raped and killed in Capetown is making the headlines, according to sources, they stated that the girl was found dead in a dumping bin, it also stated that the mother of the girl said that she wasn't raped once, she recounted what happened in new years days when avikwe was raped, according to her, aviwe became hard to parent and has been taking drugs to cope with the trauma and depression. 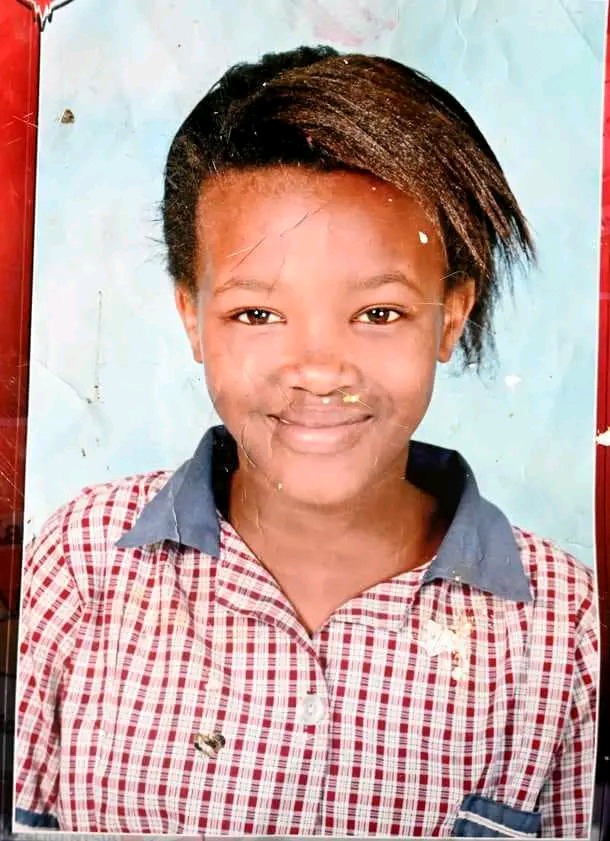 A 36 year old man has been arrested for the rape and murder, although he haven't been found guilty but the evidence is clearly pointing fingers at him.