By TshiamoMbiza (self meida writer) | 1 months 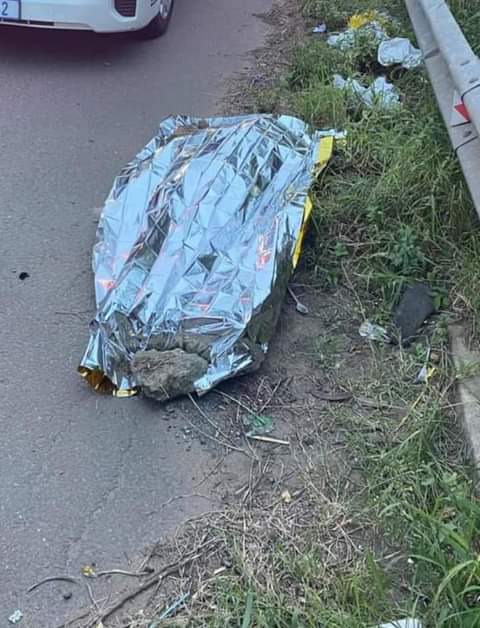 A fatal shooting occurred in Verulam it's alleged that an Indian man shot and killed a man after a heated argument between them.

According to the FlyingNewslive Facebook post the deceased was sitting with a group of men at a bush near Verulam taxi rank and the R102, an Indian man who was dressed in a black and white shirt approached the group of men he began to verbally assault the man. 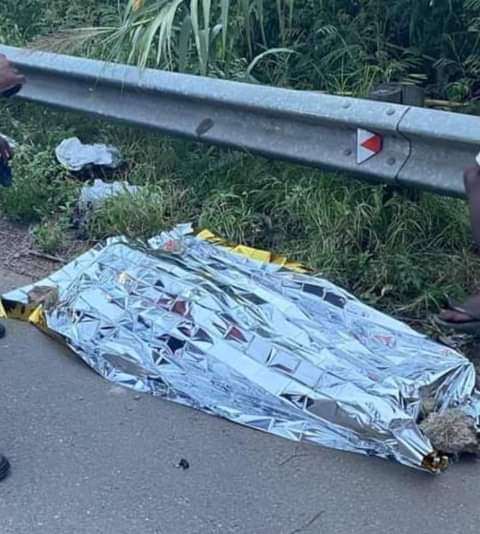 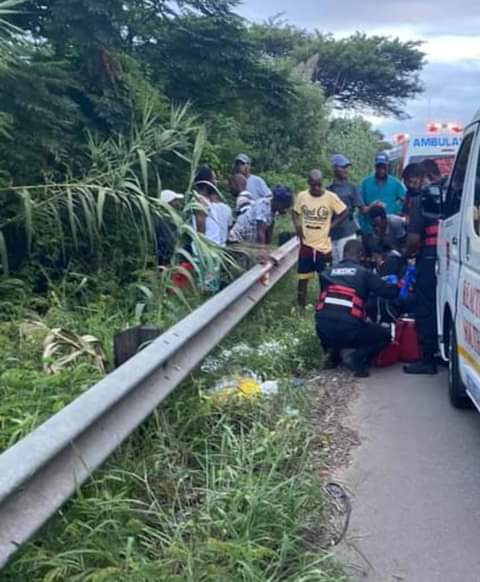 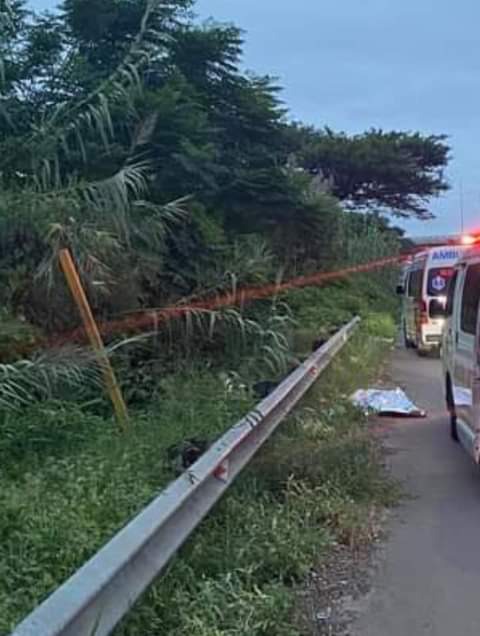 While verbally assaulting the victim he pulled out a firearm, the deceased tried to flee the scene the suspect fired multiple shots and one of the bullets struck the deceased in his head and he immediately died at the scene, the tragic incident occurred yesterday 2 February 2021.

Residents from a block of flats along the R102 called the police that there was a man who is lying on the road, the authorities came at the scene and found that the man had already passed away it is still unknown at this point what was the motive behind the killing.

The police are still looking for the suspect he has not yet been arrested it is alleged that he fled the scene on foot, whoever has information about the Indian man's whereabouts should contact the police, people should be warned because he may be armed and dangerous.